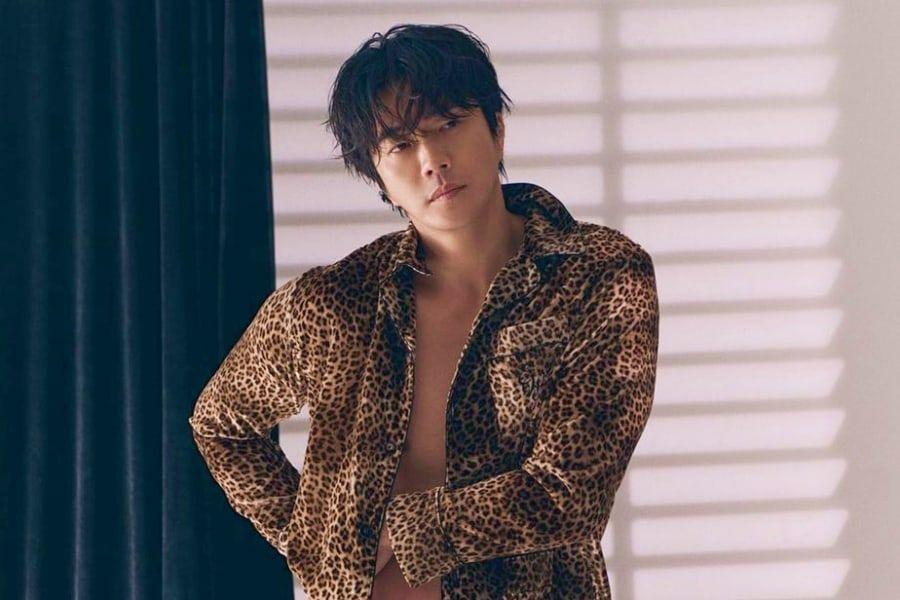 In a current interview and pictorial for Arena Homme Plus journal, Kwon Sang Woo shared a few of his know-how for filming motion scenes!

The actor is presently starring in “The Pirates: Goblin Flag,” the long-awaited sequel to the hit movie “The Pirates,” because the ruthless villain Boo Heung Soo. Kwon Sang Woo revealed that due to his love of filming motion, he has tried to constantly embrace the style in his filmography.

As for the important thing to filming an awesome motion scene, he remarked, “When it comes to action, I think the most important thing is speed. In order to create action scenes that can satisfy audiences, there needs to be a sense of speed in your bodily movements, instead of trying to make the scene dynamic by adjusting the camera frame.”

However, regardless of his standing as a savvy and skilled motion star, Kwon Sang Woo shared that his main purpose as an actor is versatility.

“I want to hear that I’m able to flexibly pull off a wide variety of genres,” he defined. “To be honest, those are the words I most want to hear.” 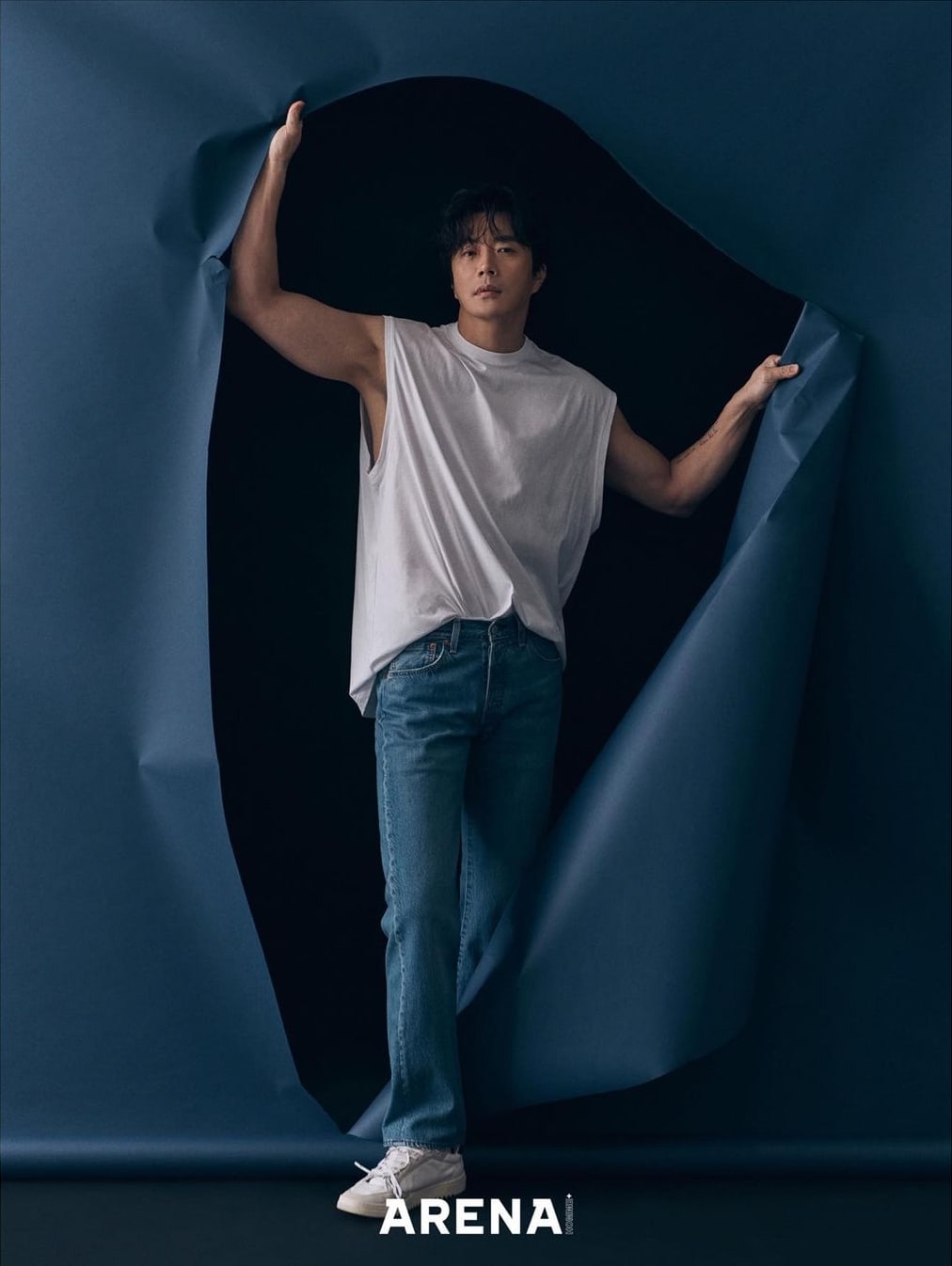 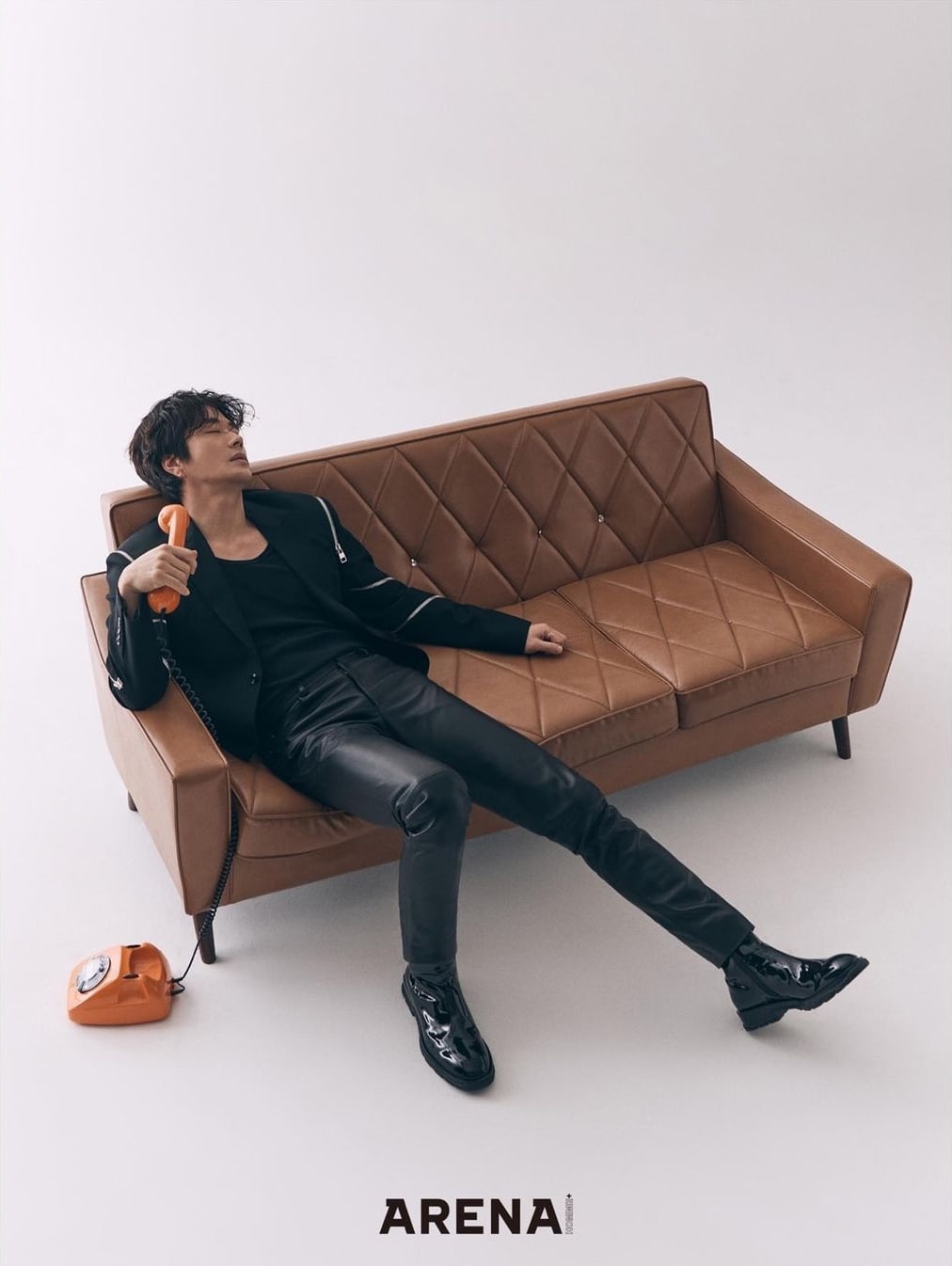 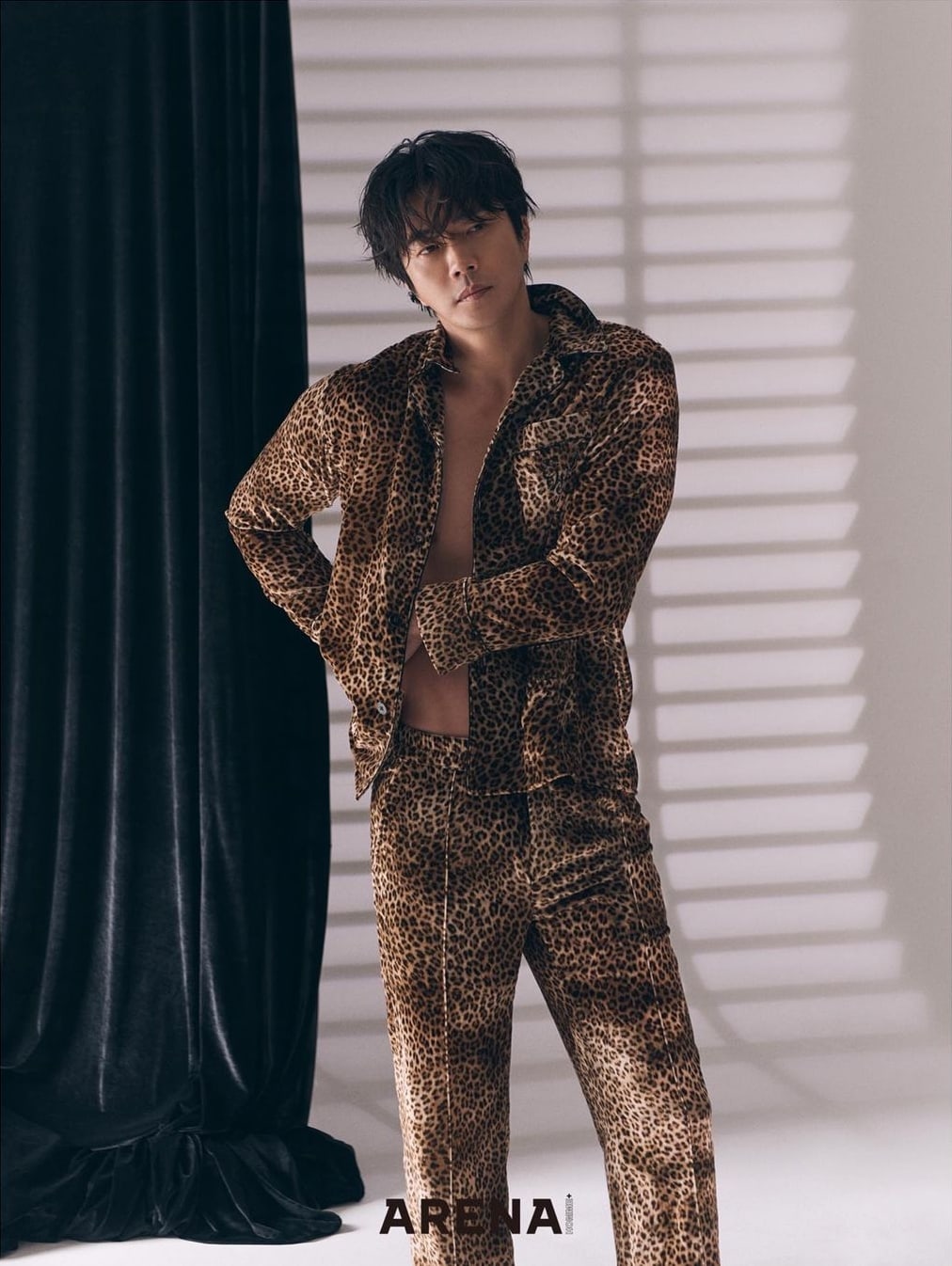 Kwon Sang Woo’s full interview is offered within the February challenge of Arena Homme Plus journal.

…and take a look at the unique “The Pirates” movie beneath!