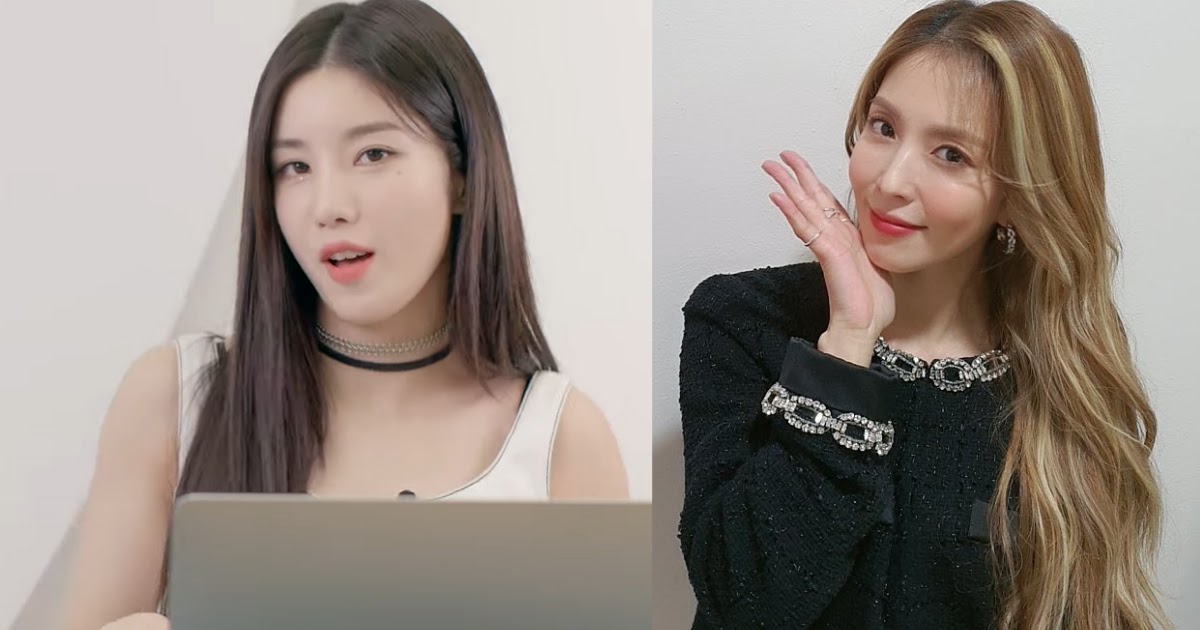 As a fellow dancer, Kwon Eunbi gave a shoutout to the OG queen of soloists, BoA, and named her favourite track and choreography from BoA’s discography!

Eunbi lately sat down with KBS to share her playlist of dance songs, and one of many songs she picked was none apart from BoA’s “Hurricane Venus”!

While praising all of BoA’s songs and choreographies, she revealed that out of all of them, her favourite choreography is BoA’s 2004 hit track, “My Name”!

All of BoA’s songs are nice. And amongst these, I feel the one which has an amazing choreography is! I like “My Name”.

As for her favourite track from BoA, she picked “Fox” from BoA’s eighth full album titled Kiss My Lips, which is written and composed by the queen herself!

There is a track known as “Fox” on her eighth album. It makes you are feeling heat and good. I feel it’s good to hearken to within the morning.