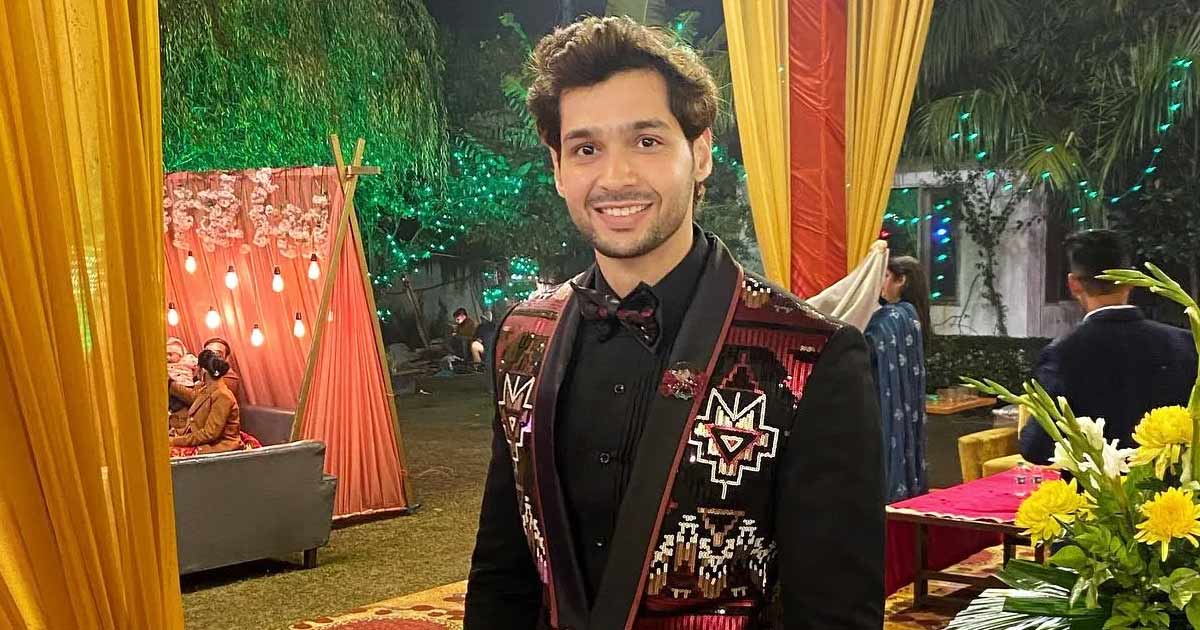 Although he’s the son of a health care provider and comes from a household which is much faraway from showbiz, Abhishek Kumaarr says that he at all times knew that he would develop into an actor.

“My father is a doctor and nobody from my family has been into the entertainment business before. So, it’s really challenging and exciting for me to pursue my dreams. I was born and raised in Meerut. As a kid, I was always involved in extracurricular activities, even during school days. So, I was very clear that I wanted to be an actor since then. I started my career with modelling. I was part of a really good campaign, did TV commercials and assisted on a lot of feature films,” Abhishek Kumaarr says.

Talking about his journey, Abhishek Kumaarr says: “I started my TV journey with Sony with the show ‘India Wali Maa’. The show will be very special for me as it was my first show and I was playing the negative lead in it. This was followed by ‘Thapki’ on Colors. Then I got an opportunity to work with Balaji in one of their most prominent shows – ‘Kumkum Bhagya’.”

He loves his character in ‘Kumkum Bhagya’. Talking about the identical, he says: “My character name is Jay in the show and Jay is Ranbir’s best friend. He is also his business partner, who is trying to help Ranbir to get close to Prachi. It’s totally a positive character, full of energy. For him, his friendship with Ranbir is really important and, as mentioned above, he will go to any extent to get Ranbir closer to Prachi.”

Full of hopes and dreams, Abhishek Kumaarr needs to do some significant work sooner or later.

“The goal is to learn every day while doing good productive work. The goal is to fly high and touch the sky with what I do the best – acting. There are a lot of people who inspired me but I am really fond of Ranbir Kapoor. How easily he can get into the skin of any character effortlessly,” he says.

He provides: “There are a lot of things which I want to achieve in my life and I already feel that time is running out. And the pandemic has made all of us realise to live in the present while being responsible for the future. So, I make sure, I make my every day count with full of gratitude.”