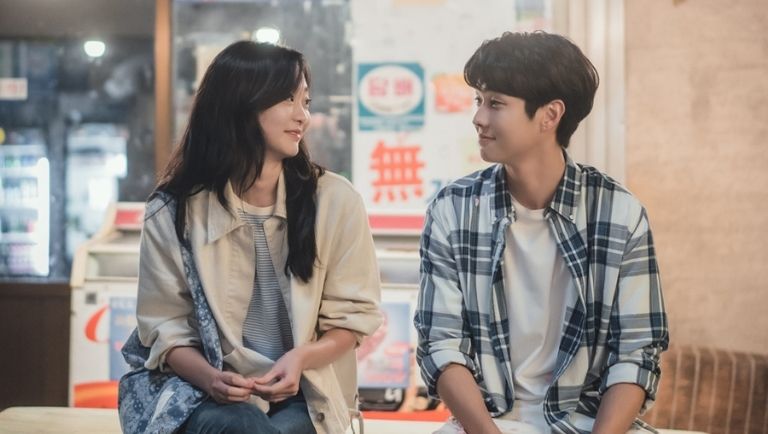 Welcome to our sweetest Editor’s Choice Kpopmap sequence: the Romantic Pick! In this biweekly sequence with articles launched on Wednesdays, we decide probably the most heart-fluttering, impactful, and aww-worthy scene from ongoing K-Dramas and analyze it from begin to finish.

There are plenty of romantic K-Dramas airing in the meanwhile akin to “The Red Sleeve“, “Let Me Be Your Knight“, “Now, We Are Breaking Up” and extra.

This week, our favorite romantic decide is a scene from “Our Beloved Summer“!

From the very first episode till now, “Our Beloved Summer” has proven us some extremely candy moments between our lead characters Choi Ung (Choi WooShik) and Kook YeonSoo (Kim DaMi), all of that are equally swoon-worthy. However, the scene we’re selecting as we speak is the enduring high-school confession scene.

In episode 4 of “Our Beloved Summer”, we see each Ung and YeonSoo fighting the documentary and their very own unresolved emotions. They attempt to be amicable however somebody at all times finally ends up getting damage. In flashbacks, we’re taken by way of the beautiful story of how they fell in love to start with and the age-old debate ensues: who confessed first? 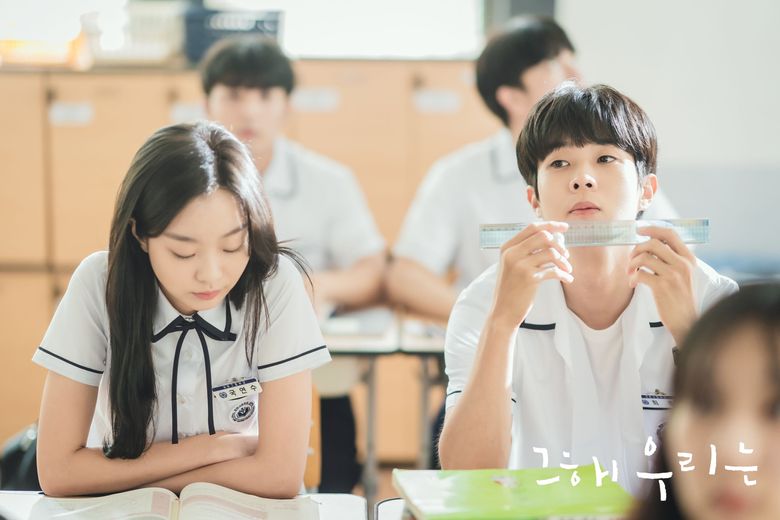 Ung insists that YeonSoo was setting the temper whereas YeonSoo denies it altogether. At the tip of the day, each blamed their sudden spike in romantic rigidity on the unpredictable climate. As it seems, Choi Ung was the one who confessed first and YeonSoo appeared to have been ready for him to take action as they immediately confirmed their emotions for one another with a candy kiss.

The couple’s attachment type and love language are completely represented on this confession scene. It is simply when Kook YeonSoo is worried and caring and Choi Ung is on the receiving finish of that affection that he merely blurts out his confession. It could be truthful to imagine due to this fact that the documentary of the now damaged up couple as adults would assist them be in a extra equal relationship sooner or later. Needless to say, we’re rooting for this couple to have the happiest ending ever, particularly after we noticed how the break-up affected each of them.

Are you watching “Our Beloved Summer”? Share your ideas with Kpopmap within the feedback part down beneath!

“Through The Darkness” And “The King Of Tears, Lee Bang Won” Achieve Their Highest Ratings Yet; “Snowdrop” Sees Dip