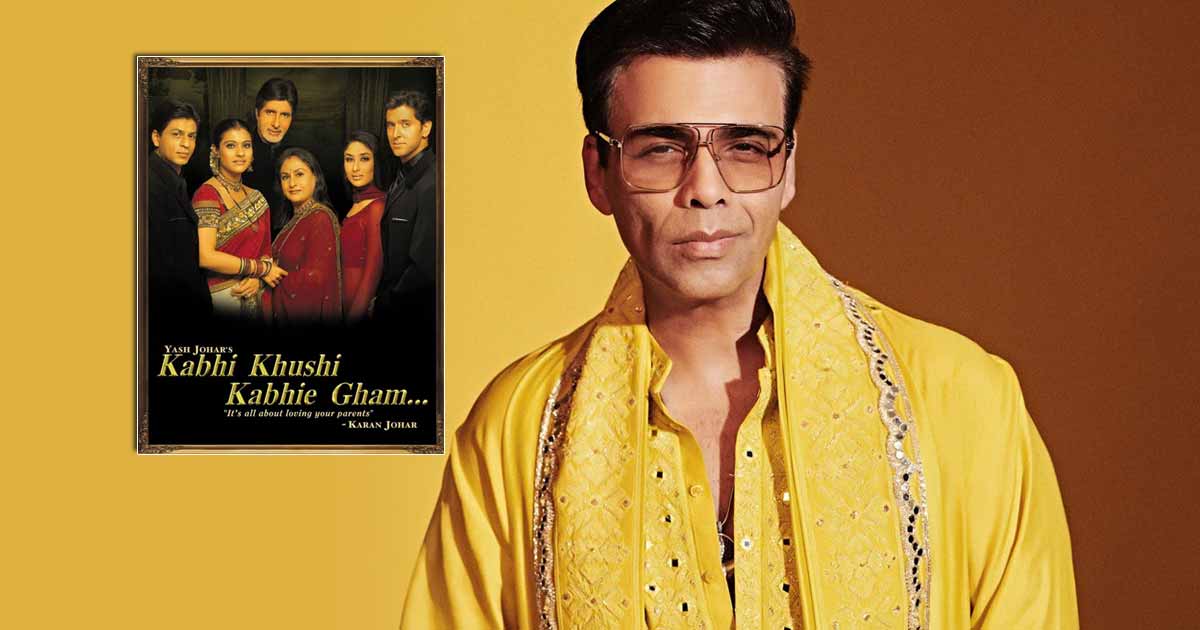 Producer-director Karan Johar is celebrating 21 years of his second directorial ‘Kabhi Khushi Kabhie Gham’ which launched on December 14, 2001. The movie is famous for its music and the ensemble solid.

On Wednesday, KJo took to his Instagram to share a video of the movie’s BTS, during which one can see the solid and the crew of movie and Karan on the helm of affairs, directing his actors, brainstorming on units and having some lighter moments.

Karan Johar wrote within the caption, “No amount of words can encapsulate the feelings for this film. K3G was an absolute honour solely because I had such a distinguished cast to direct on screen… and that soon became a family off screen too.”

Karan Johar additional talked about, “21 years later, I’m still soaking in all the love it continues to give me & Dharma – whether it’s the music, the dialogues, the fashion or the emotions that rest with every family…THANK YOU! For making Kabhi Khushi Kabhie Gham what it was then and what it is today. After all, it’s all about loving your family (sic)”.

Karan has usually mentioned that he made the movie as a tribute to his father Yash Johar and mom Hiroo Johar, because it’s fairly evident with the movie’s tagline, “It’s all about loving your parents”.