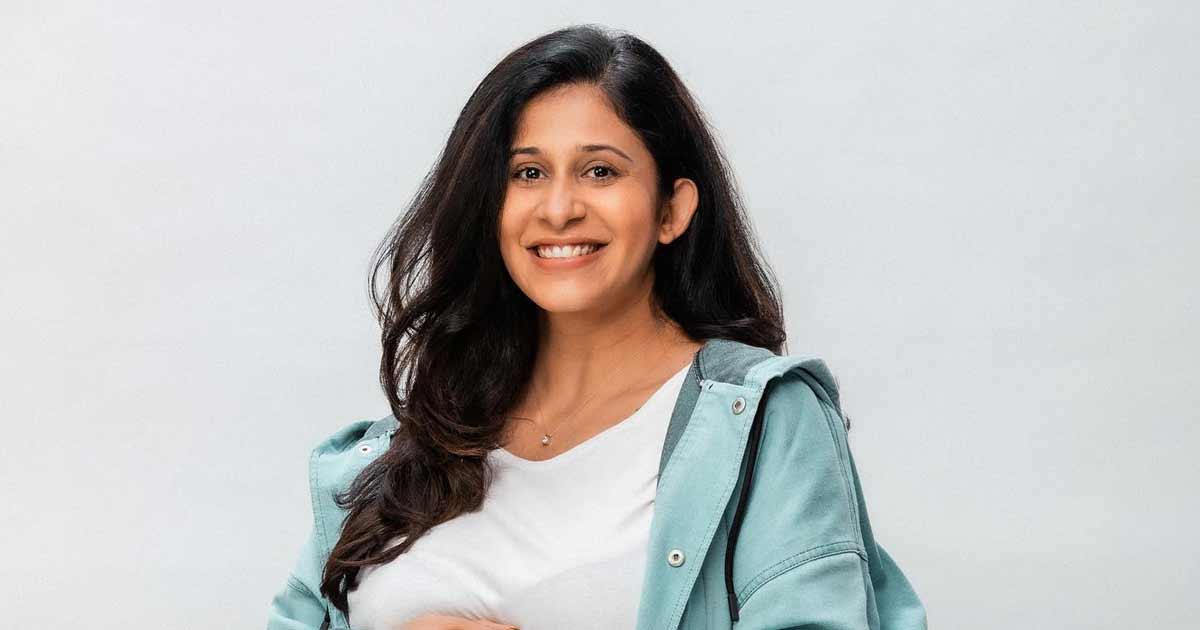 Kishwer Merchant, who was final seen in ‘Bigg Boss 9’ earlier than she took a break to be a full-time mom, says she is worked up about her return to showbiz with the upcoming present ‘Fanaa: Ishq Mein Marjawaan – Aakhri Imtihaan’ on the OTT platform Voot.

The present was beforehand aired on Colors and it’ll begin streaming from Voot from August 8. Kishwer shall be seen enjoying Meera Raichand, the stepmother of the lead character Agastya performed by Zain Imam.

Speaking about her function, Kishwer Merchant mentioned: “When Meera’s role was offered to me, I was drawn to her grey shades. As a new mom, it was challenging for me to portray a complex role, but I am very kicked about being back on sets.”

Actress Kishwer Merchant shared the hope that the present’s new twist shall be well-received by the viewers.