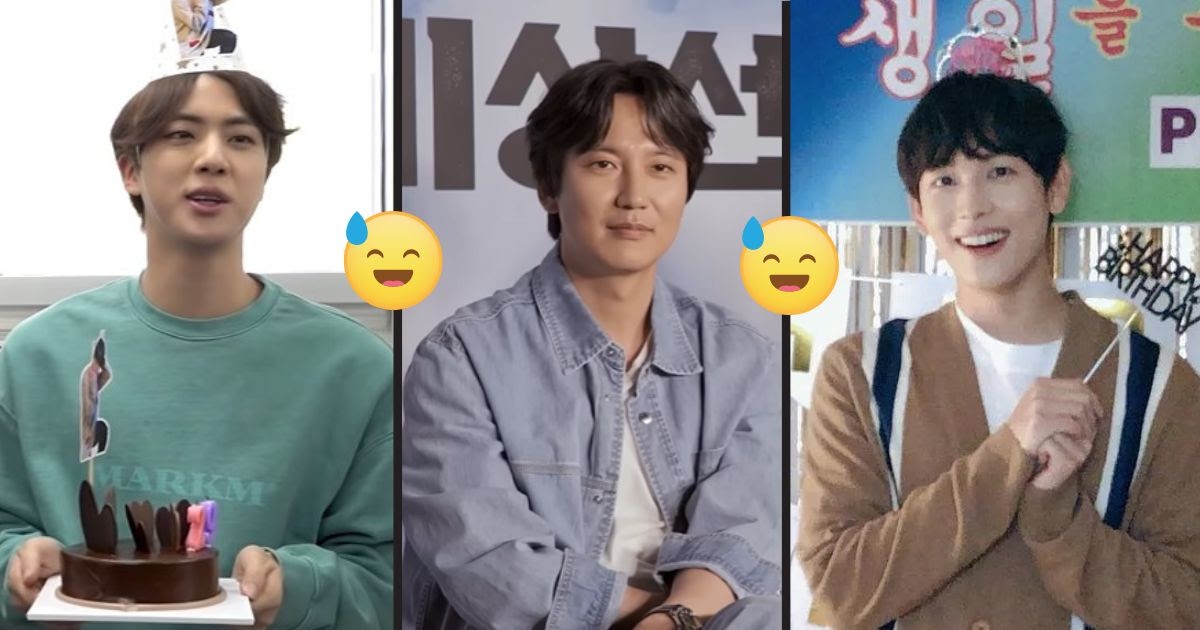 Actor Kim Nam Gil just lately appeared together with his co-star Siwan in Jaejae‘s variety show MMTG to promote his latest movie, Emergency Declaration. In the show, Jaejae asked him to choose between BTS Jin and Siwan.

It all started with revisiting his past projects, including his breakthrough role as Bidam in Queen Seondeok. This role won him acting awards such as Best New Actor – Television (Baeksang Arts Awards) and Excellence Award-Actor (MBC Drama Awards).

His performance as Bidam was so compelling that after watching him in the K-drama, Jin became his avid fan and aspired to have an acting career during his pre-BTS days. Jin, in fact, pursued and graduated from Konkuk University in the Department of Film and Visual Arts.

Since their first meeting at the 35th Golden Disc Awards in January 2021, Nam Gil and Jin have stayed in touch, becoming good friends and sometimes meeting each other. Nam Gil even invited Jin to the recent movie premiere of Emergency Declaration, which Jin gladly attended.

Jaejae now posed a difficult question to Nam Gil. Since both Jin and Siwan have their birthdays in December, which party would he attend in case they both hold their parties on the same day?

Initially, Nam Gil offered a solution, that they hold a joint celebration which he could attend without having to offend either one of them. But Siwan said he would like to celebrate his birthday with only Nam Gil as his special guest. With this, Nam Gil made his choice, and he chose to attend Siwan’s celebration.