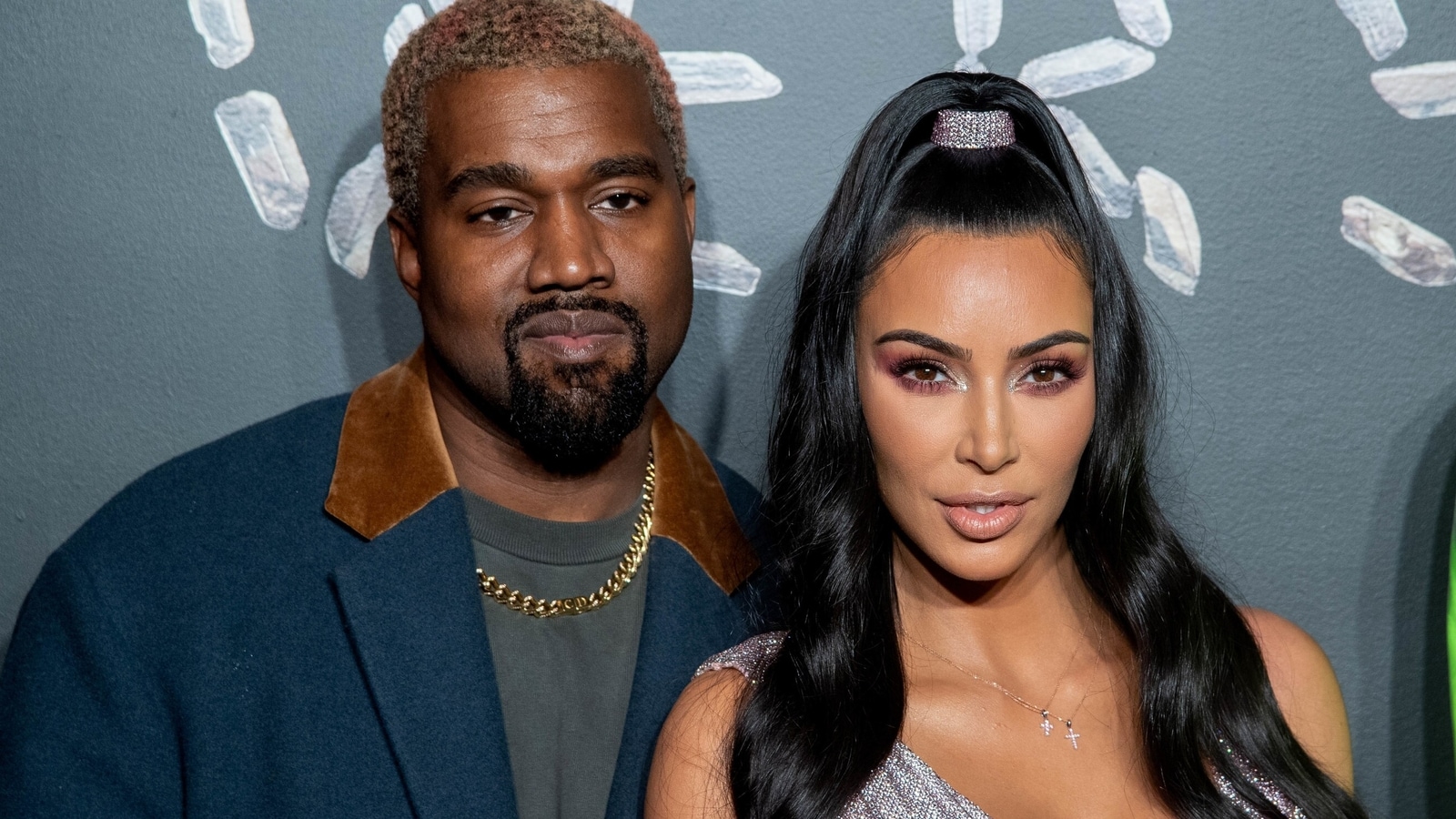 Kim Kardashian and Kanye West’s divorce has been a slightly public and messy affair. The saga has seen Kanye attempting to win his ex spouse again by delivering a literal truckload of roses and threaten Kim’s new boyfriend Pete Davidson each on social media and in his new music video. Amidst all this, Kim has largely remained silent. In a brand new interview, the fact present star says the silence is deliberate as she has no plans to speak about Kanye in public. (Also learn: Kim drops ‘West’ from her name on social media accounts after divorce from Kanye)

Speaking to Variety concerning the present and the way it will painting Kim and Kanye’s relationship, she stated, “The thing is, I just believe in being positive and speaking highly. I would never say anything negative about the father of my children, and I think we both ultimately want the same goals. I will, as of now, and hopefully always, take the high road.”

However, Kim added that the present will painting an correct image of their relationship and the way they fell out. “I do think it’s important for people to see that things aren’t perfect all the time, but that they can get better. And it’s not that I’m trying to just put out one thing in the world and not share – there are definitely moments where I’ve been tested myself. Things might take a turn, and then they always get back to good. And I would probably share that, but we haven’t gotten to those episodes yet, and I would never say anything without communicating first and having that open dialogue,” she added. Kim additionally added that her boyfriend Pete Davidson may additionally seem on the present however s.