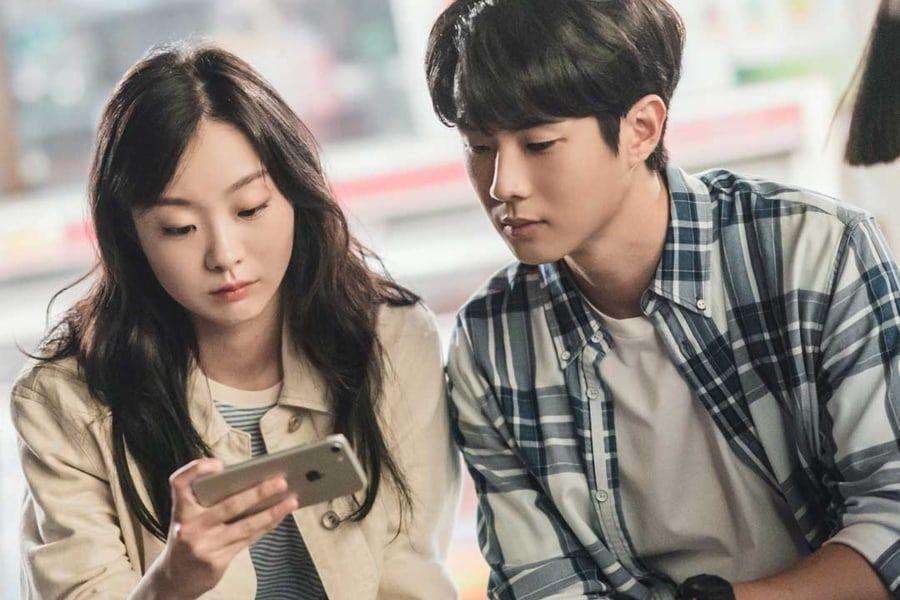 SBS’s “Our Beloved Summer” shared a behind-the-scenes have a look at Kim Da Mi and Choi Woo Shik onerous at work!

“Our Beloved Summer” is a romantic comedy a few couple that broke up on a foul observe, however the documentary they filmed 10 years in the past in highschool all of the sudden beneficial properties reputation, and so they’re compelled to be in entrance of the digital camera collectively as soon as extra.

The new behind-the-scenes stills seize the lead actors’ passionate work that goes into portraying their characters. In explicit, Kim Da Mi and Choi Woo Shik’s teamwork shines brighter than ever as a result of this isn’t the primary time they’re working collectively. They beforehand acted in “The Witch: Subversion” as enemies, however this time, they’ll depict a youthful, heart-fluttering romance between two highschool college students who reunite ten years later. 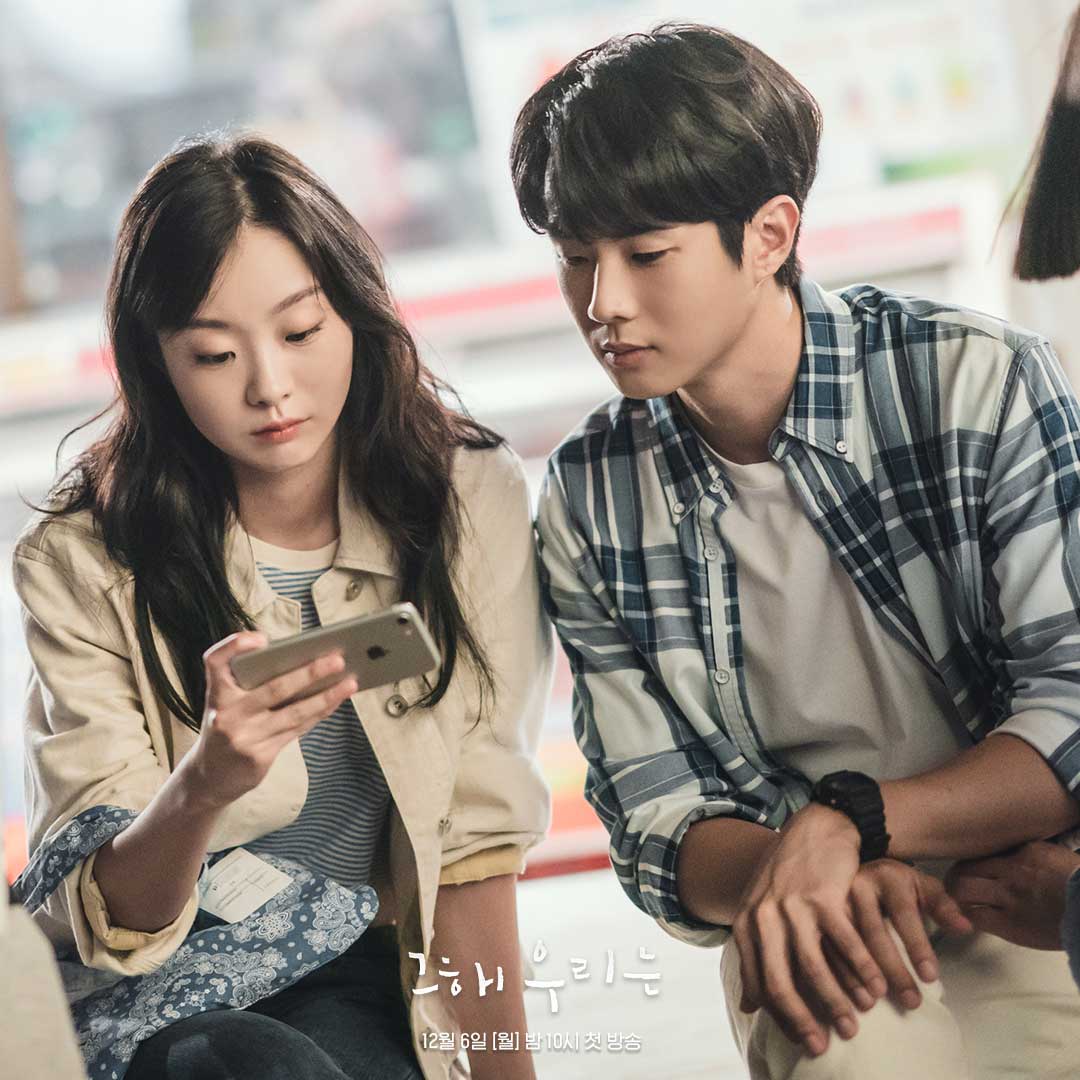 Kim Da Mi and Choi Woo Shik earnestly look over their scripts in order that they gained’t miss any particulars. They additionally consistently trade opinions with director Kim Yoo Jin and meticulously monitor their appearing throughout break. 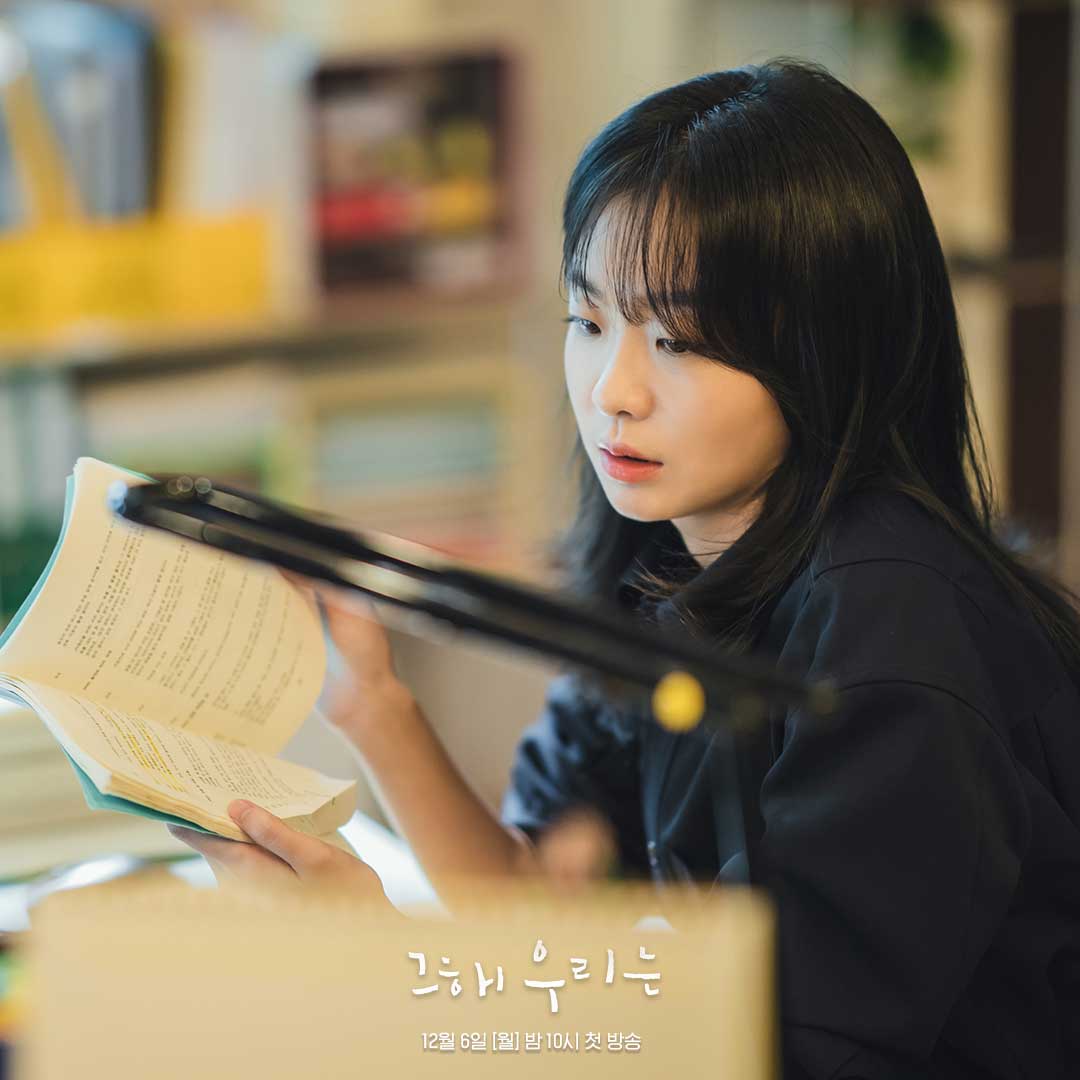 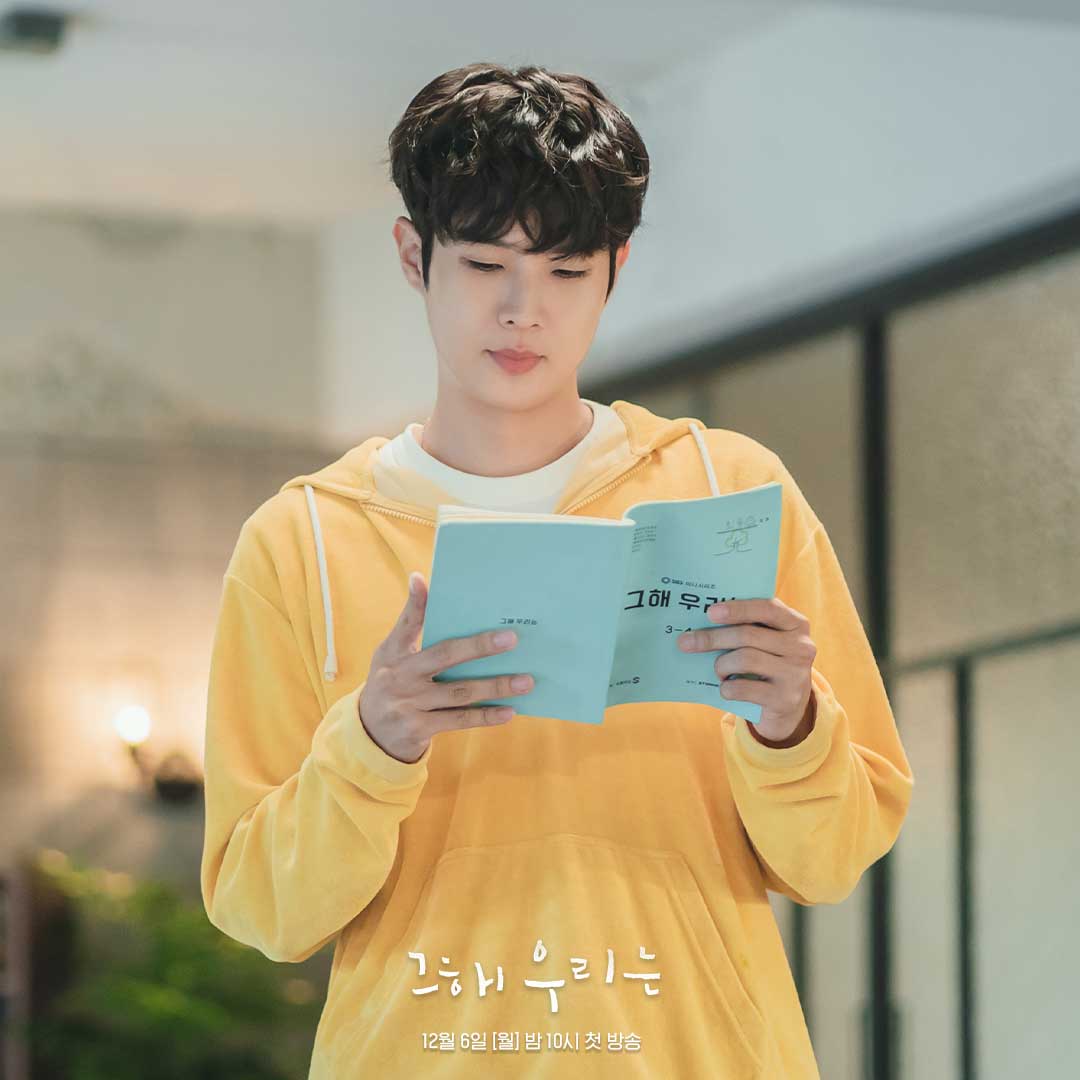 The producers of “Our Beloved Summer” teased, “Please look forward to the performances of Kim Da Mi and Choi Woo Shik as they will once again transform into new characters. The two actors, who returned with excitement and empathy, will once again prove the reason for their title ‘legendary teamwork’ with their romantic comedy chemistry.”

“Our Beloved Summer” premieres on December 6 at 10 p.m. KST. Check out a teaser here!

While you’re ready, watch “The Witch: Subversion” under: