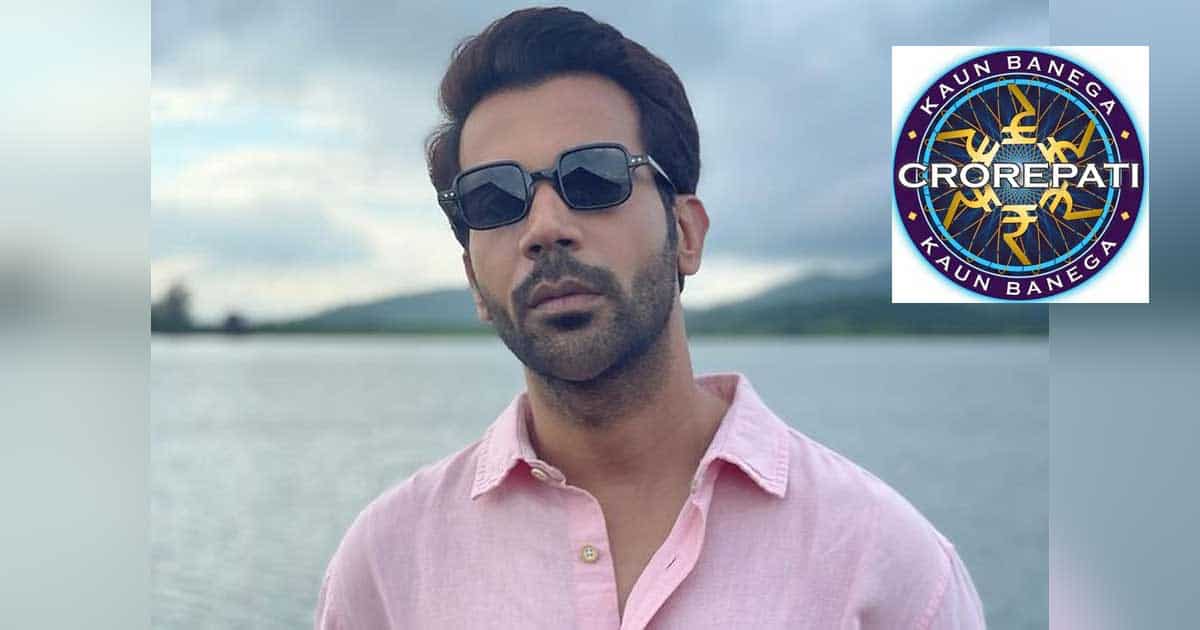 The Friday particular episode of ‘Kaun Banega Crorepati 13’ will see actors Rajkummar Rao and Kriti Sanon as particular friends. During the dialog with host Amitabh Bachchan, Rajkummar throws mild on his appearing profession and the struggles of his life.

Rajkummar shares: “Sir, it was during my school days that I decided that I wanted to act in films. There was never a Plan B. I was actively involved in martial arts, dance and also participated in school-level plays. I used to watch your films, many other actors’ films and felt that I want to enter this entertainment world only.”

Rajkummar Rao goes on: “Then, I started doing theatre work in Gurgaon and when it came to my graduation, I took admission in DU’s south campus only because I used to go to Mandi House to do theatre.”

Rajkummar Rao additional talks about his theatre work and the way he used to go by bicycle.

Rao provides: “Many a times, when we couldn’t get a bus pass, I used to cycle and go approximately 70 kms up and down, from Mandi House to Mayur Vihar and back to Gurgaon. It’s a very filmy story Sir but, I used to have a Walkman and while I cycled, I used to listen to inspirational and filmy songs like ‘Lakshya toh har haal mein paana hai’, ‘Papa Kehte Hai Bada Naam’, ‘Chaand Taare Tod Launga’, and I never used to feel tired.”

“I used to enjoy it a lot because I felt this is the time when I need to work a lot. If I become lazy now, 10 years later I don’t want to be saying ‘Kash maine mehnat kar li hoti’. So I had an aim that this is what I have to do,” Rajkummar Rao stated.