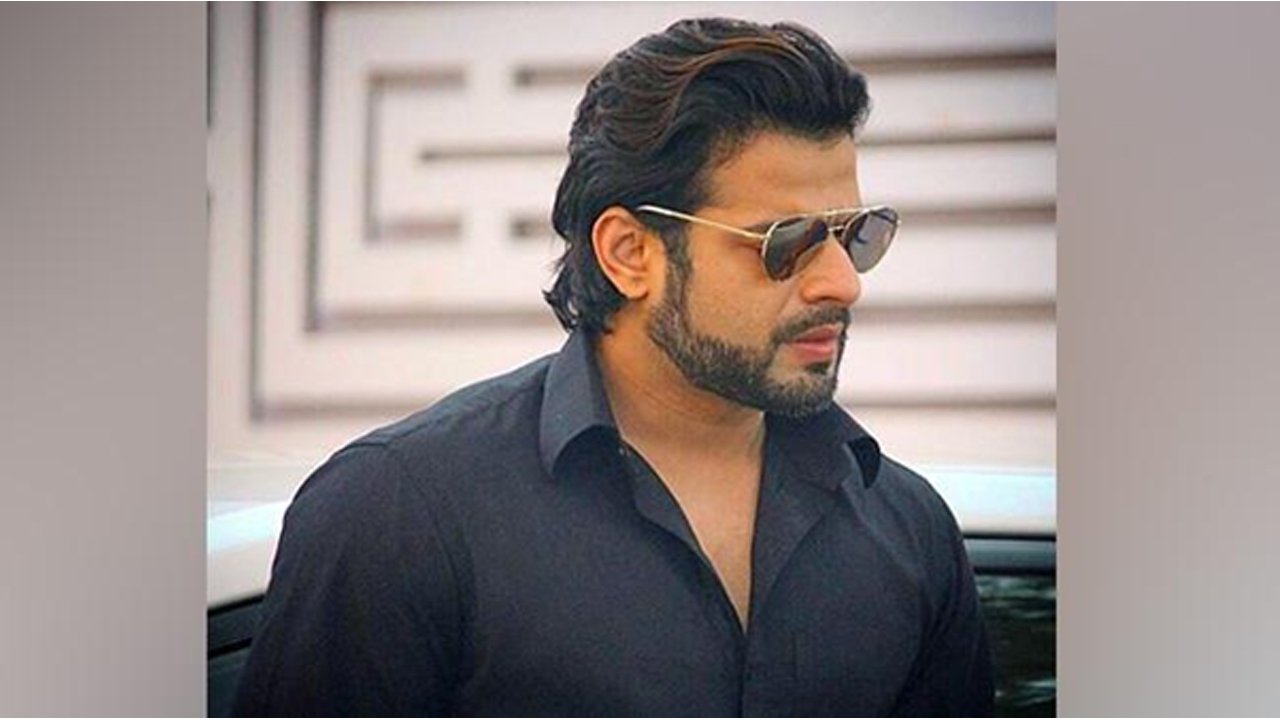 Karan Patel, who has essayed the position of good father Raman Bhalla in Yeh Hai Mohabbatein (YHM), has his fingers full with fatherly duties in actual life. Talking about his one and a half yr outdated daughter Mehr, he says, “People often talk about a mother’s instant bonding with her baby, but I think it holds true for the father as well. Mehr has me wrapped around her little finger; my day starts and ends with being around her. I have scheduled my life, be it attending professional calls or working out, according to her routine.”

While he loves the time spent together with his daughter, he’s additionally desirous to return to shoot. “That is equally important. I don’t want Mehr to feel that her father is jobless (laughs!). I’m sure I’ll be able to strike a balance between my personal and professional lives,”

Talking about his break from silver display, the actor says, “You haven’t seen me on screen, because I haven’t been offered anything interesting. I don’t know why, but the television industry isn’t ready to grow; we are still making regressive shows. Look at OTT platforms, there’s so much interesting and original content there. And, I am not talking about nudity, s*x, violence, or profanity. So, people’s mindset has to change,” he replies, including, “It’s high time that we started making finite series. I have been part of a show (YHM) for six years. I am not complaining, because it has helped me reach where I am today.”

The actor continues, “But, in those six years, there were many times when I thought, ‘ Bas karo yaar, khatam karo agar story nahi mil rahi hai aagey toh.’ Don’t drag a show. Instead, end it on a high, so that when you return with a second season, you have the audience waiting for it impatiently.”

Talking about his bad-boy Image, he admits that he let the success get to his head and says, “I still maintain that image. I actually like the tag. Good boys ki bheed ho chuki hai. Bad boys mein competition nahi hai, kyunki kisi ko bad boy banna nahi hai (laughs!). Also, it’s more of a no-nonsense image. My attitude towards work is the same, no matter who the producer or banner is. I treat everybody the same and I don’t want to change that. I would rather be myself and let people see me for who I am.”