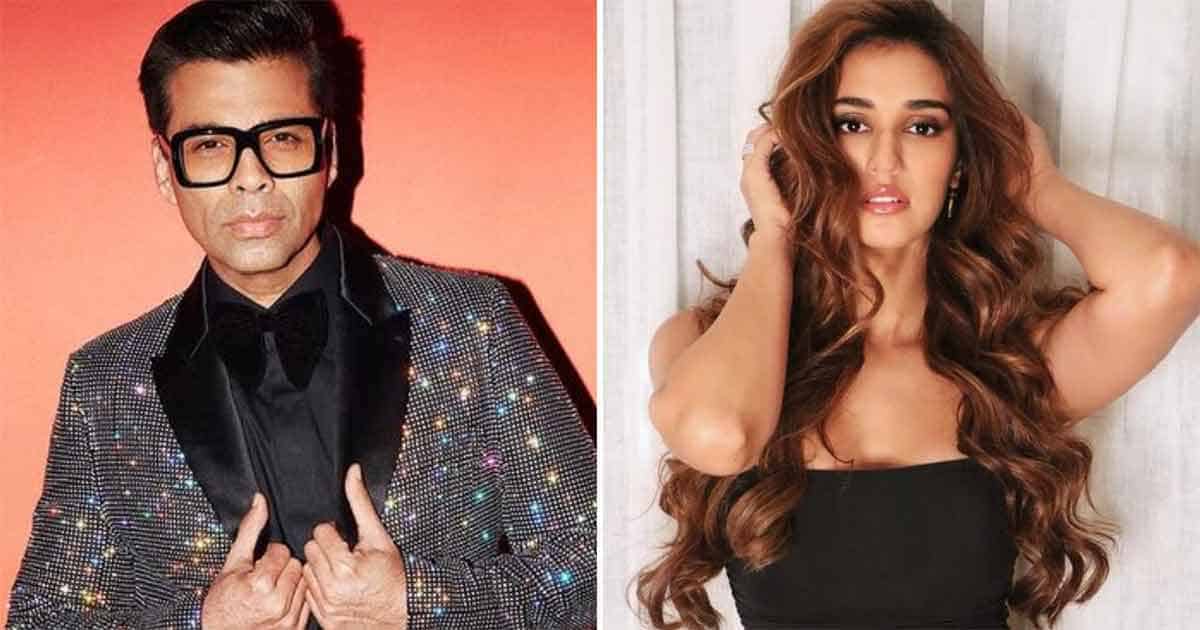 Disha Patani is one leggy lass who has been profitable hearts together with her wonderful dance strikes, health movies and vogue scenes. But do you know, the Bollywood magnificence who stepped into the Hindi movie trade with the Sushant Singh Rajput-led sports activities biopic M.S. Dhoni: The Untold Story (2016) might have made her debut a lot earlier? Well, this debut had a Karan Johar connection.

As per reviews, KJo was planning on launching then-newcomer and mannequin Disha with an grownup comedy in collaboration with Ekta Kapoor. This movie, which might have been her debut, was titled No S*x Please, We’re Indians! Scroll beneath to know extra.

As reported by BollywoodLife in September 2014, after launching promising abilities like Alia Bhatt, Varun Dhawan and Sidharth Malhotra in Student of the Year (2012), Karan Johar was all set to introduce Hindi cinema lover to Disha Patani. In truth, the then-newbie, who had featured in some advertisements until then, was initially roped in by Karan for one more venture titled Badtameez Dil. But on condition that the venture was placed on the again burner, the filmmaker determined to solid Disha in his then-upcoming grownup comedy, No S*x Please, We’re Indians!

This movie, which might have been Disha Patani’s Bollywood debut, was to be directed by Gippi fame Sonam Nair.

Unfortunately, by February 2015 supply acknowledged that No S*x Please, We’re Indians! had been shelved. As per a report in Indian Express, the grownup comedy which was being produced by Karan Johar’s Dharma Productions and Ekta Kapoor’s Balaji Motion Pictures was shelved as a result of they couldn’t discover a appropriate male lead reverse Disha. As per reviews, Pulkit Samrat was solid for the function however backed out simply 20 days earlier than the taking pictures commenced.

On the work entrance, Disha Patani will quickly be seen in Ekta Kapoor’s KTina, and the Mohit Suri directed thriller, Ek Villain Returns.

Stay tuned to Koimoi for extra such throwback tales and information.