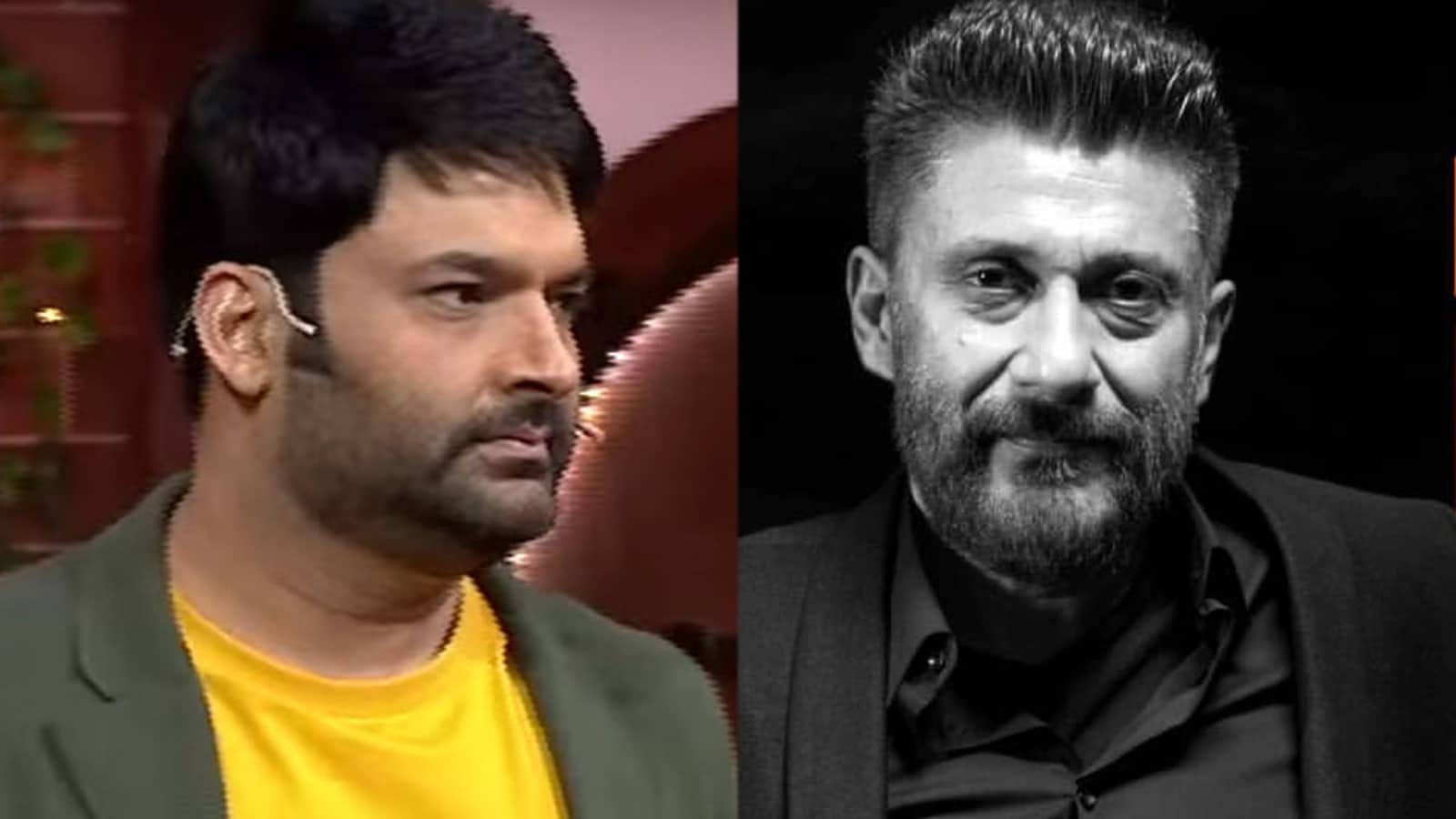 Kapil was thanking singer Palash Sen for approaching his present. One of his followers reacted to his tweet, “#KashmirFiles ko promote karne se kyu ghabra gaye Kapil? Kis baat ka dar tha jo #VivekRanjanAgnihotri aur unki film ki suprasiddh starcast ko apne show par aane ka nyota nahi dia? (Why were you afraid of promoting The Kashmir Files? What were you afraid of that you didn’t allow Vivek Agnihotri and his celebrated star cast to come on your show)? I used to be a big fan of yours bro, but you have disappointed me and millions of #TKSS fans. Boycotting you.”

Replying to him, Kapil wrote on Twitter, “Yeh sach nahi hai rathore sahab aapne pujha isliye bata dia, baki jinhone sach maan hi liya unko explanation dene ka kya fayda (This is not true, I have replied because you asked me about it, but those who have already accepted it to be true, there is no use in giving them an explanation). Just a suggestion as an experienced social media user:- never believe in one sided story in today’s social media world. dhanyawaad.”

On Saturday, Vivek Agnihotri had replied to a Twitter consumer who had expressed his wish to see the star solid of The Kashmir Files on The Kapil Sharma Show. Vivek tweeted to him in response, “They refused to call on their show because we don’t have a big commercial star.”

Later, he replied to a different Twitter consumer who expressed his wish to see The Kashmir Files actors Anupam Kher and Mithun Chakraborty on the present. Vivek replied, “I don’t get to decide who should be invited on @KapilSharmaK9 show. It’s his and his producers choice whom he wants to invite. As far as Bollywood is concerned, I’d say what once Mr. Bachchan was quoted saying about Gandhis: They are kings, we are the poor ones.”