Home TV Kamya Panjabi Calls Herself A ‘Selfish Actor’ & Says, “I Want To... 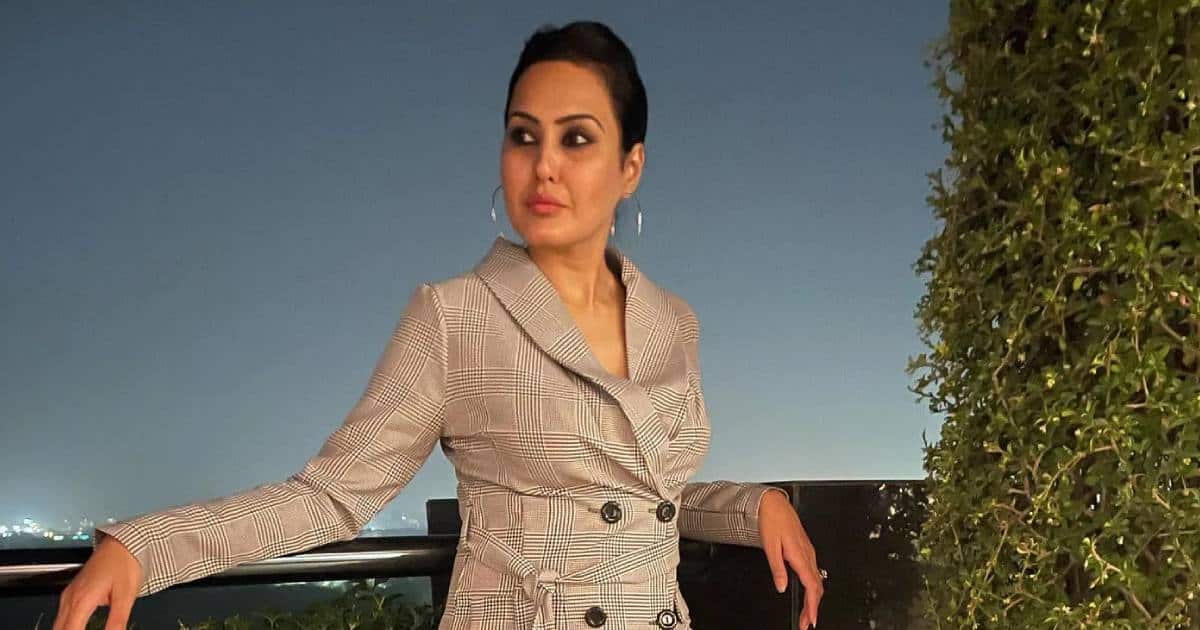 Kamya Panjabi, who rose to fame along with her portrayal of Sindoora in ‘Banoo Main Teri Dulhann’, will now be seen taking part in the function of a banjaran named Gauri in ‘Sanjog’. To get into the pores and skin of the character, the actress aced the Rajasthani search for the upcoming present.

Kamya says: “I wanted to look like my character. How Gauri will look and stand out from other actors. Basically, i am very selfish as an actor and wants to stand out in whatever role I am playing. As the show is based in Jodhpur, so me and entire creative team worked hard to give that traditional appearance to the character.”

During a dialog with IANS, Kamya Panjabi briefs concerning the challenges in she confronted whereas taking pictures for the present: “I don’t wanted to look pretty or that have modern look like my previous roles.”

Kamya Panjabi provides, “So, though it was not easy to carry these jewelleries for so long I did it to portray the personality well on screen. I know nobody is interested to see how Kamya looks but everyone wants to see how she can make look Gauri different from her previous characters.”

Kamya talked about how the hardest half for her is acing the language. The actress mentioned, “I am a Punjabi so Rajasthani accent never comes easily. It is so tricky sometimes that where I have to say ‘manne’ in Rajasthani (use to say I or me), I pronounce it ‘Mainu’ in Punjabi. So, yes language is a challenging part but I am working and I am sure gradually will be able to bring more perfection.”

Kamya Panjabi, who has performed a variety of TV exhibits, actuality exhibits reminiscent of ‘Bigg Boss 7’ and flicks like ‘Kaho Naa… Pyaar Hai’, ‘Koi… Mil Gaya’ and others says that she is sort of glad along with her journey up to now.

“Well when I look back, I just I say ‘well done’, lovely and have no regrets. It was a rollercoaster ride and have learner a lot,” she mentioned.