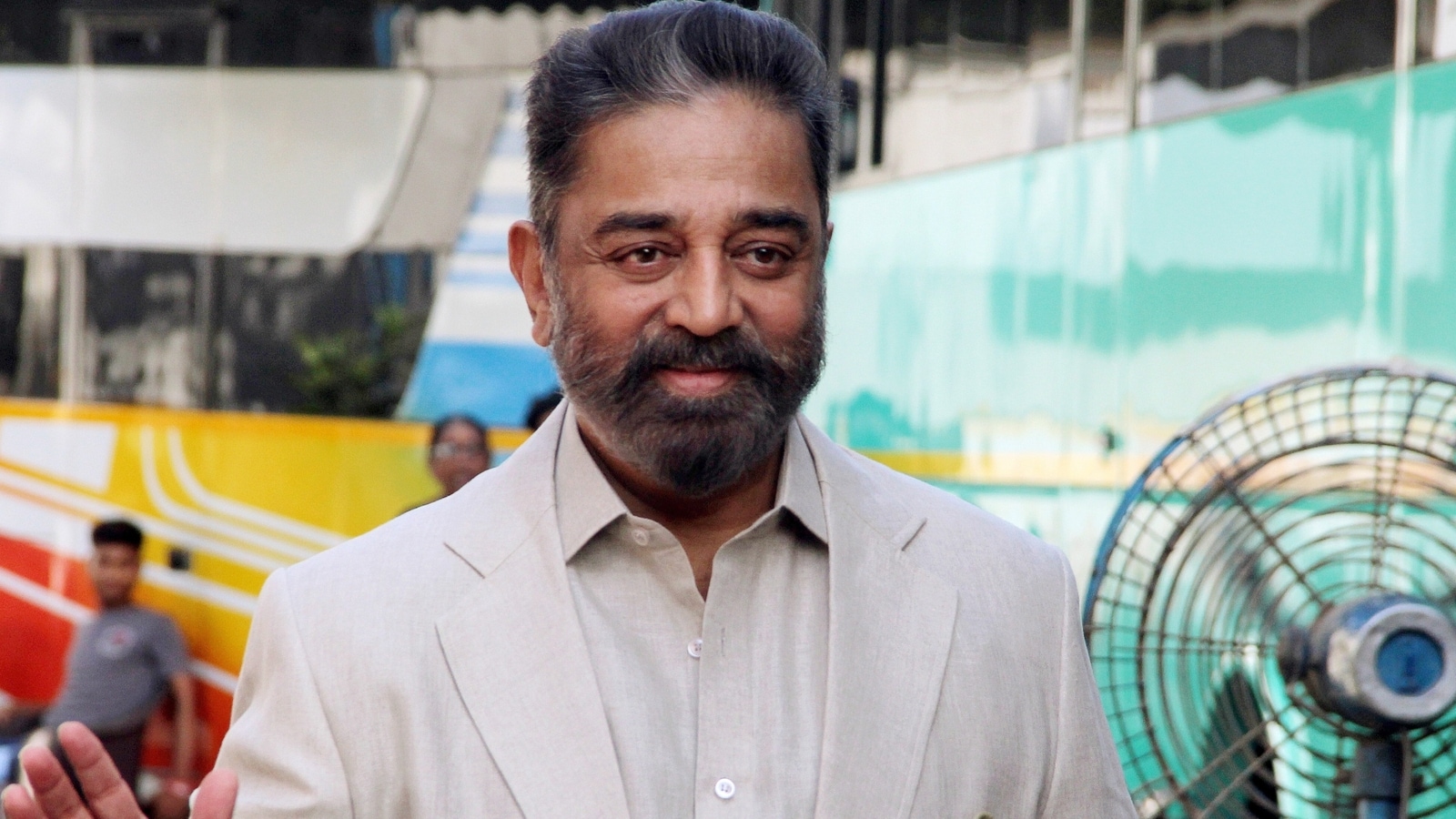 Kamal Haasan is returning to the display screen after nearly 4 years together with his upcoming release Vikram. The actor believes this ‘hiatus’ has been somewhat lengthy, even by his requirements. In an interview with Hindustan Times on the sidelines of the Cannes Film Festival, the veteran actor talks concerning the comeback, the continued north-south debate in cinema and what Indian movies have to do to go international. Also learn: Kamal Haasan on working with Vijay Sethupathi and Fahadh Faasil in Vikram: ‘I all the time consider expertise as competitors’

Kamal’s final release was Vishwaroopam II, which hit the screens in August 2018. “It’s been a long hiatus, nearly four years now,” he says. Kamal, a veteran of over 300 movies, provides that he’s grateful the viewers isn’t detached to him regardless of the hole. “I’m back and I’m glad audience is eagerly awaiting my comeback. They could have just shrugged and looked the other way but they didn’t and I am very grateful for it,” he provides.

In the previous few years, the panorama of Indian cinema has modified loads. Films from south industries are dominating on the field workplace whereas Hindi movies are struggling to earn a fraction of that. Amid this debate about north and south industries and content material, Kamal says he all the time noticed himself past these borders. He argues, “I always looked at myself as an Indian and my terrain was the whole country. I could be anywhere and be comfortable. And that’s the beauty of the diverse country like India. This is a cyclic effect. It’s about how filmmakers get an opportunity to say what they want. I know phenomenal talent that is there in the north as well as in the south. I just hope it doesn’t see-saw like this and we continuously produce films from all over India so that they can go global. It’s long overdue that Indian films become international films.”

And Kamal thinks it’s the cinema that has to go international, and never the federal government’s job to take it there. “The filmmakers have to do films. The government can do bulletins and such stuff but they shouldn’t involve too much in the creative process. And we will have to speak the world language of cinema, which is happening now,” he says.

Vikram, which additionally stars Vijay Sethupathi and Fahadh Faasil, hits the screens on June 3. The much-anticipated movie additionally has a cameo from Suriya. Vikram has been directed by Lokesh Kanagaraj.