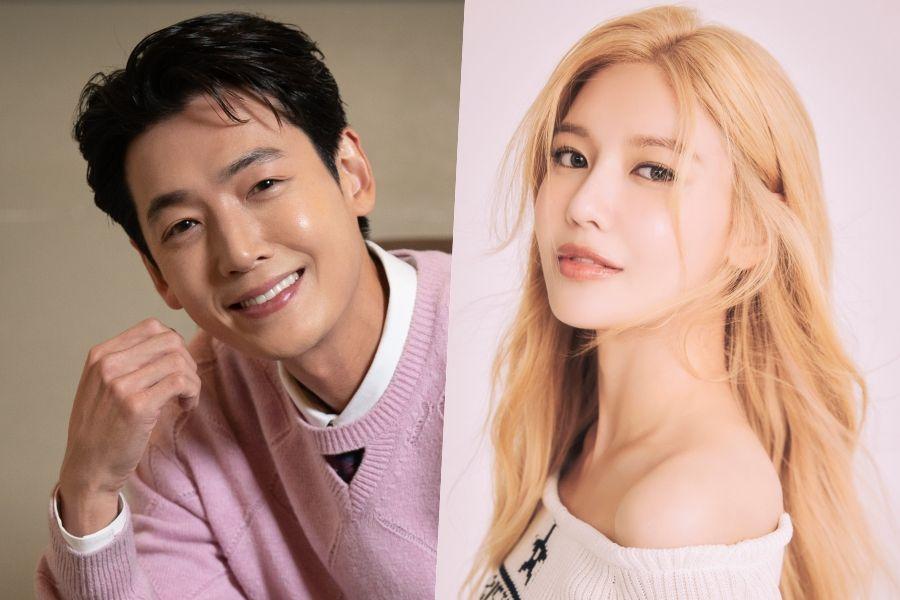 Jung Kyung Ho has opened up about his relationship along with his longtime girlfriend, Girls’ Generation’s Sooyoung!

During a current spherical of interviews for his new movie “Men of Plastic,” Jung Kyung Ho answered numerous questions on Sooyoung, whom he has been relationship for the previous 10 years.

When requested if they’ve plans for marriage, the actor replied, “I think we should get married when the time comes. But we’ve still never had a concrete conversation about it.” He added with a shy giggle, “If the right time comes.”

Jung Kyung Ho went on to share, “Now, we don’t pay much attention to the eyes of others. A lot of time has passed [since we started dating], and we’ve made lots of memories and shared lots of conversations during the past 10 years. So she’s the person I talk to the most, because there are things that I can only talk about with her. It’s to the extent where I find myself thinking she might actually be the only person that I talk to.”

“We’re always warmly cheering each other on,” he continued. “[Sooyoung] came to the VIP premiere yesterday to watch my film. She said she enjoyed it. Since she and I are in the same line of work, we’re respectful of one another when we talk about acting.”

Jung Kyung Ho additionally revealed that he and his “Men of Plastic” co-stars had bonded over their long-term relationships.

“[Ma] Dong Seok dated his wife for a long time, and [Oh] Na Ra has also been in her relationship for a long time, like me,” he stated. “So when the three of us meet, we all say the same things. No matter what we talked about, we understood each other well and got along great on the filming set.”

…and Sooyoung in her current drama “Fanletter, Please” under!