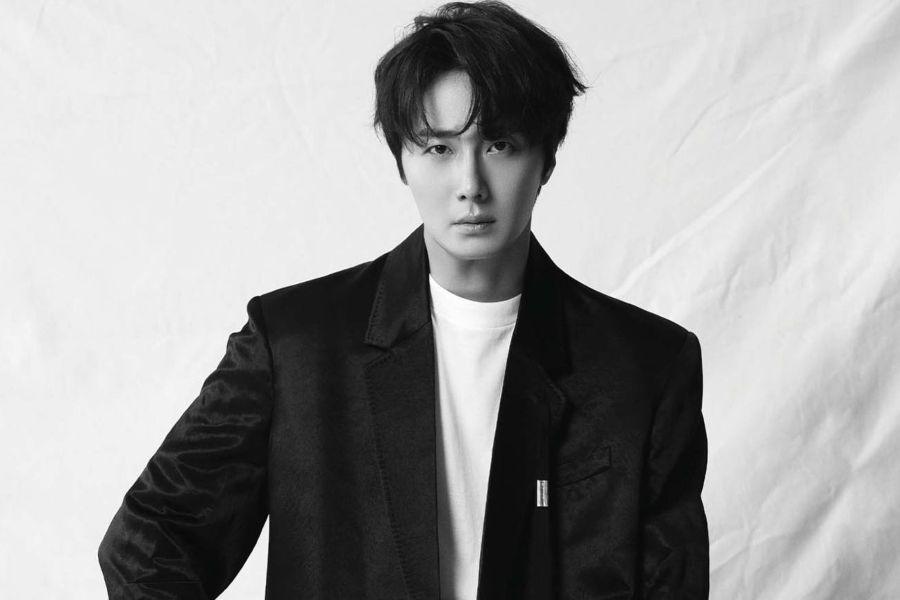 In the pictorial, the actor confirmed his lyrical and chic sides underneath the theme of “a painting in a painting.”

During the interview, Jung Il Woo talked about his upcoming ENA drama “Good Job,” a thriller drama that follows the romance between chaebol Eun Sun Woo (Jung Il Woo), who leads a second life as a detective, and Don Se Ra (Girls’ Generation’s Yuri), a girl with tremendous imaginative and prescient.

Concerning Eun Sun Woo, Jung Il Woo remarked, “He’s a character who has a combination of all the charms of a detective. He’s a combination of ‘Detective Conan,’ ‘The Kindaichi Case Files,’ and ‘Sherlock Holmes.’”

He didn’t overlook to say his co-star Yuri, whom he beforehand labored with in “Bossam – Steal the Fatem.” He commented, “We know each other’s strengths well, and we know what concerns we have, so we tried to increase each other’s acting [skills] as much as possible.” 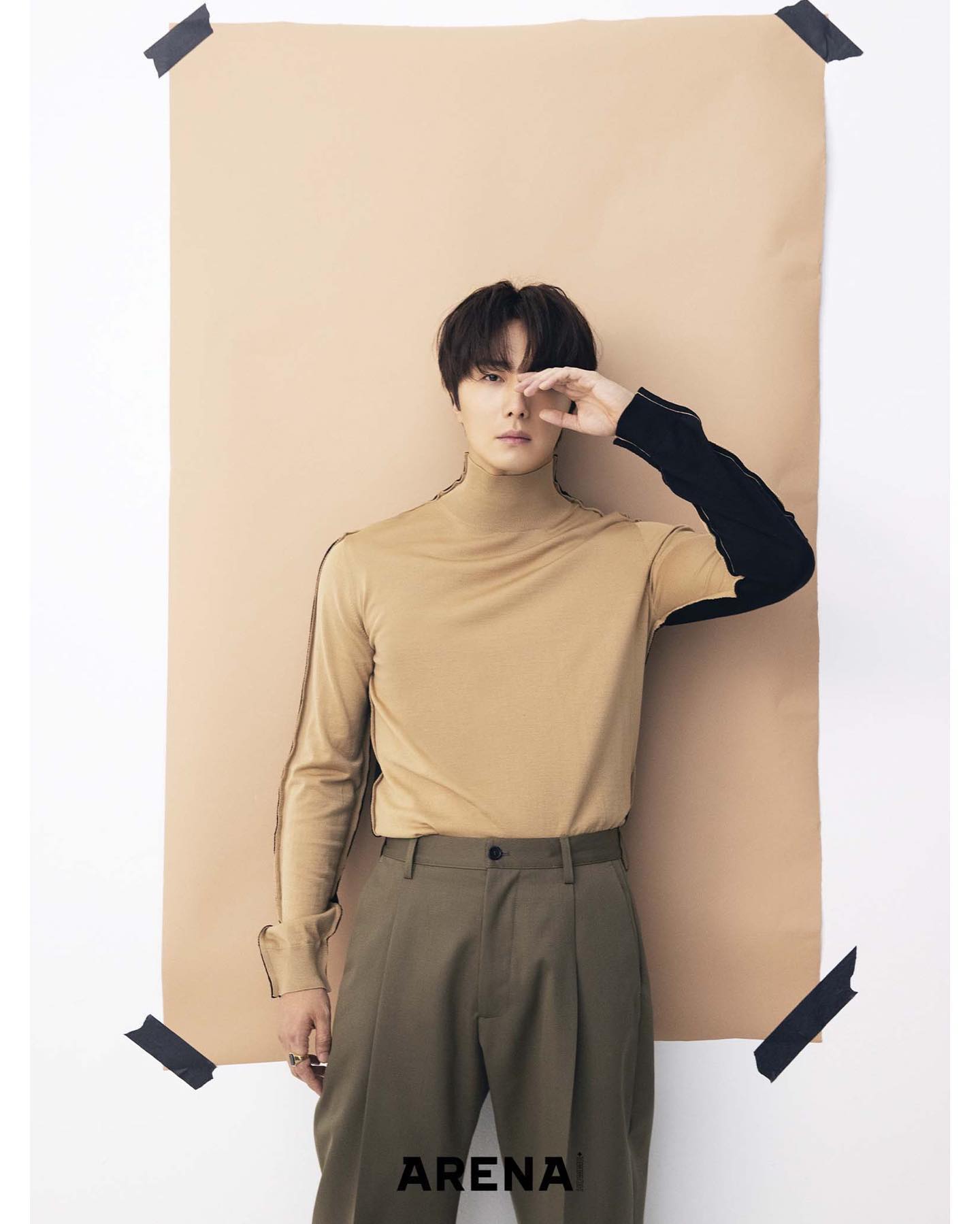 When requested about challenges and targets as an actor, Jung Il Woo candidly defined, “When I take challenges, I don’t expect to succeed. I’m not afraid of failure either. I have good resilience, and I have a good ability to recover when I fail.” 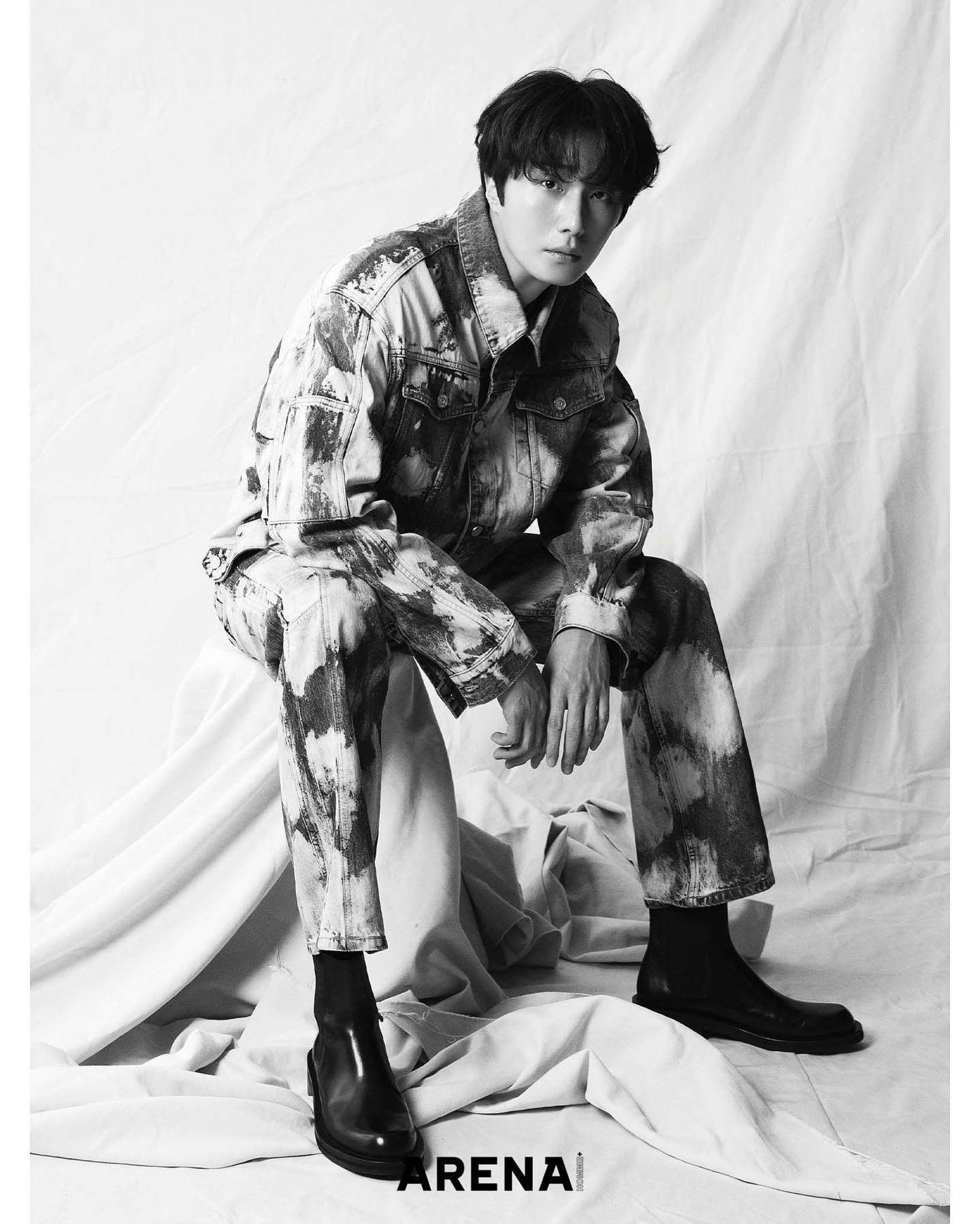 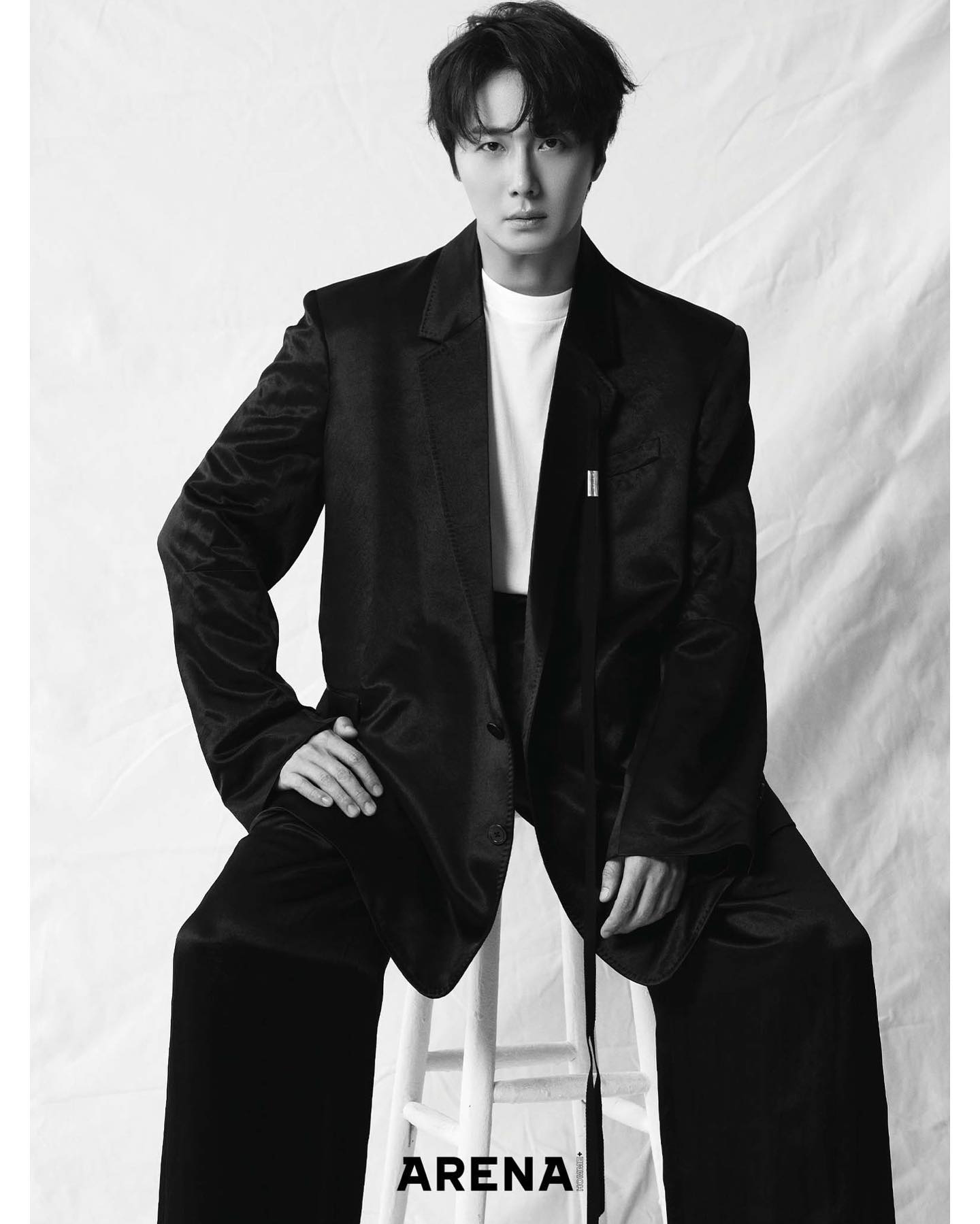 In the meantime, try Jung Il Woo in “Sweet Munchies“!