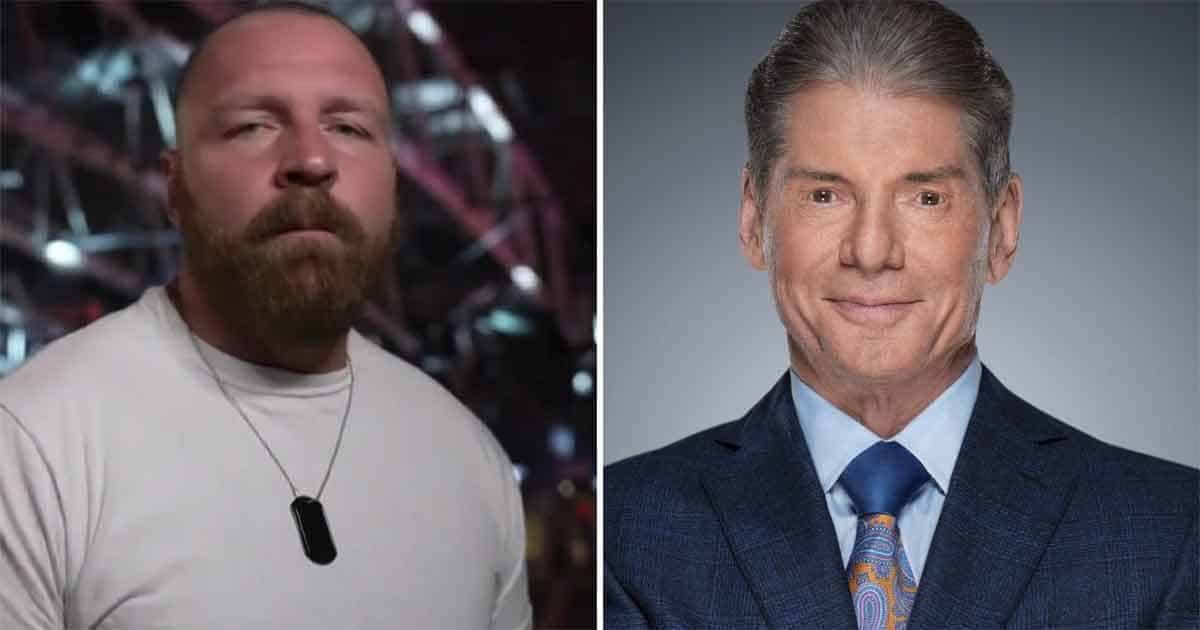 Jon Moxley and WWE boss Vince McMahon’s equation isn’t getting higher anytime quickly. It’s the previous SHIELD member aka Dean Ambrose who has as soon as once more dragged Vince into the battle of phrases. Below is all it is advisable to know.

Ever since leaving WWE, Moxley is without doubt one of the guys who’s been firing in opposition to the previous firm. He by no means misses an opportunity to drop F-bombs or some brutally trustworthy opinions on Vince or his promotion. Yet once more, he has shared his ideas on what his former boss could be enthusiastic about AEW.

Speaking to Cincy 360, Jon Moxley stated, “No one is trying to tone each other down or say, ‘that’s too much.’ Vince McMahon would watch a lot of AEW matches and say, ‘That’s garbage. They’re not selling. Slow it down. It’s crap.’ Blood and guts or whatever, but he wouldn’t be paying attention to the 15,000 people going nuts. I feel vindicated. I said a lot about how I felt wrestling should be, that’s what AEW was going to do and that’s what we did. Now, look where we are. Now, I’m going to have a bit of flex.”

He additional praised Tony Khan for attaining the not possible dream and making AEW a giant success.

“It’s cool. It’s crazy to see when this was all just an idea a few years ago. Tony Khan sitting at my kitchen table and being like, ‘We’re going to have real TV and real touring.’ ‘Really?’ It seemed almost unrealistic. To take a gamble to come here and be like, ‘If you guys are doing that, I want to be part of it. Maybe we’ll fall flat on our face and we’ll all look stupid and this will be a big disaster, but if it’s successful it would be really cool because that’s what wrestling needs,” he added.

Must Read: John Cena’s Peacemaker To Feature Bane? James Gunn Says He Is ‘Not Opposed’ To The Idea