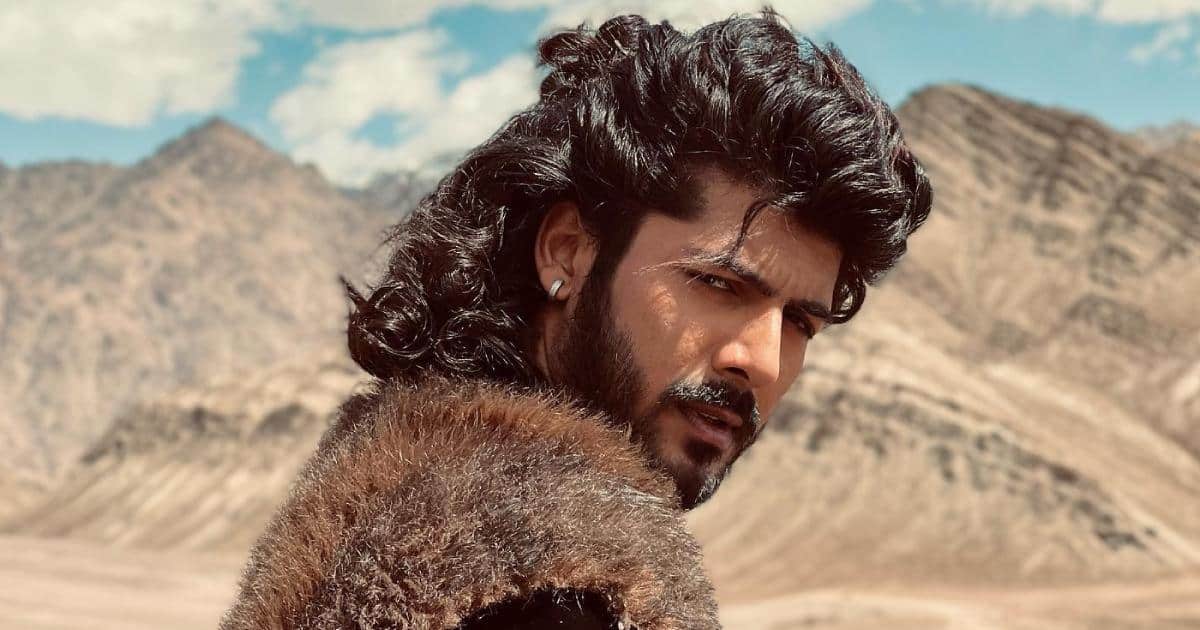 Many of us have grown up listening to the well-known story of ‘Alibaba and the Forty Thieves’ and now the story is approaching display screen with ‘Jodha Akbar’ fame Sheezan Khan enjoying the lead position of Alibaba in ‘Alibaba – Dastaan-e-Kaabul’. The actor mentioned that the rendition of Alibaba may be very completely different from what has been proven thus far.

He informed IANS in regards to the present and the way difficult it was to depict the character on display screen. He mentioned: “The character of Ali is very different from what you have seen on screen before. I started my career as Jalaluddin Akbar and since then I have played a variety of roles, but the role of Alibaba has a magical element to it, something that I have never played before.”

“It has personally touched me and truth be told, there were times where I have been in doubt on whether or not I will be able to do justice to this role. But, I have taken this up as a challenge and I am really enjoying the journey.”

He elaborated on the idea of the present and the way the makers have tried to make it completely different from earlier variations of the identical story.

“I am very excited to essay the role of Alibaba, the name needs no introduction, the name itself has so many adventures attached to it. In ‘Alibaba – Dastaan-e-Kaabul’, you will get to see a very unique version of Alibaba, he is a kind-hearted rogue, a father figure to 5 orphan kids.”

“He is essentially a survivor who wants to do something big. Little did he know that destiny had some other plans set aside for him and he is going to embark on a journey where he realises his true potential. Alibaba has lots of layers and as you watch him on the screen, you will feel for his character.”

Sheezan Khan recalled bagging the chance and added: “I remember, in the initial days, I myself approached the casting director asking if there are relevant opportunities for me. The minute he mentioned Alibaba, I felt a connection to it and I knew I would bag his role. It was like a strange belief, like I was destined to be Alibaba.”On how difficult it was to depict the character, he revealed: “It was very difficult, as I needed to unlearn every part I knew about performing within the final 9 years of my profession. I needed to begin from the fundamentals to make Alibaba appear genuine and actual. My director helped me all through.

“I tried to visualise Alibaba, his walking style, how he talks, everything has been challenging yet very fulfilling. I also had to gain a lot of weight, I wanted him to look like a man who is capable of taking responsibility. Every day is a learning process, and each day I am getting closer to perfecting the character of Alibaba.”

While speaking in regards to the visible impact of the present, he shared: “We have shot in Ladakh, and it was amazing shooting in such an exotic locale. In fact, its larger-than-life visuals and the amazing VFX are something the audience has never seen before. We have added a lot of our own elements and this is going to entertain all age groups.”