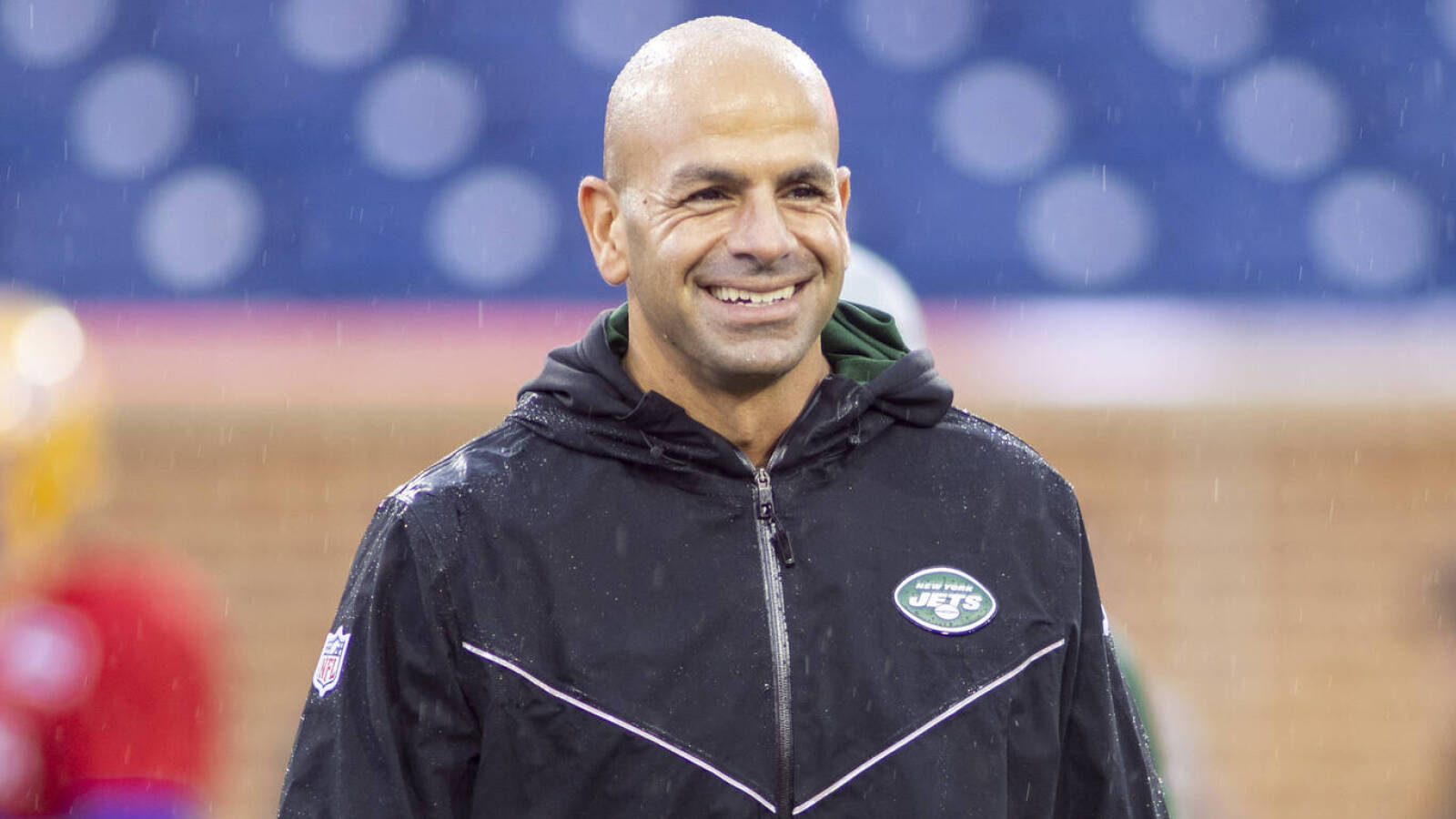 Fights amongst teammates are an inevitable a part of any NFL coaching camp. Football, by nature, is an aggressive sport, and gamers who’re scorching whereas practising beneath the August solar are certain to harass one another whereas taking part in drills and one-on-one battles.

Jets head coach Robert Saleh mentioned he isn’t bothered by such incidents so long as his gamers comply with his well-known guideline heading into subsequent Friday’s preseason opener on the Philadelphia Eagles.

“One rule, no punching,” Saleh advised reporters. “They’re going to push, they’re going to shove, it’s going to happen. They’re sick of each other. I’m sick of hearing the same calls from the coordinators, and I think everyone is sick of each other at this point in camp. We have one more week before we get to go to Philadelphia and see different humans. Rule 1 — Protect the team, don’t punch. It’s a 15-yard penalty, and you get ejected from the game.”

Shanahan additionally noted that he reminded his gamers that preventing on fall Sundays is a no-no as a result of doing so can lead to a penalty or an ejection.