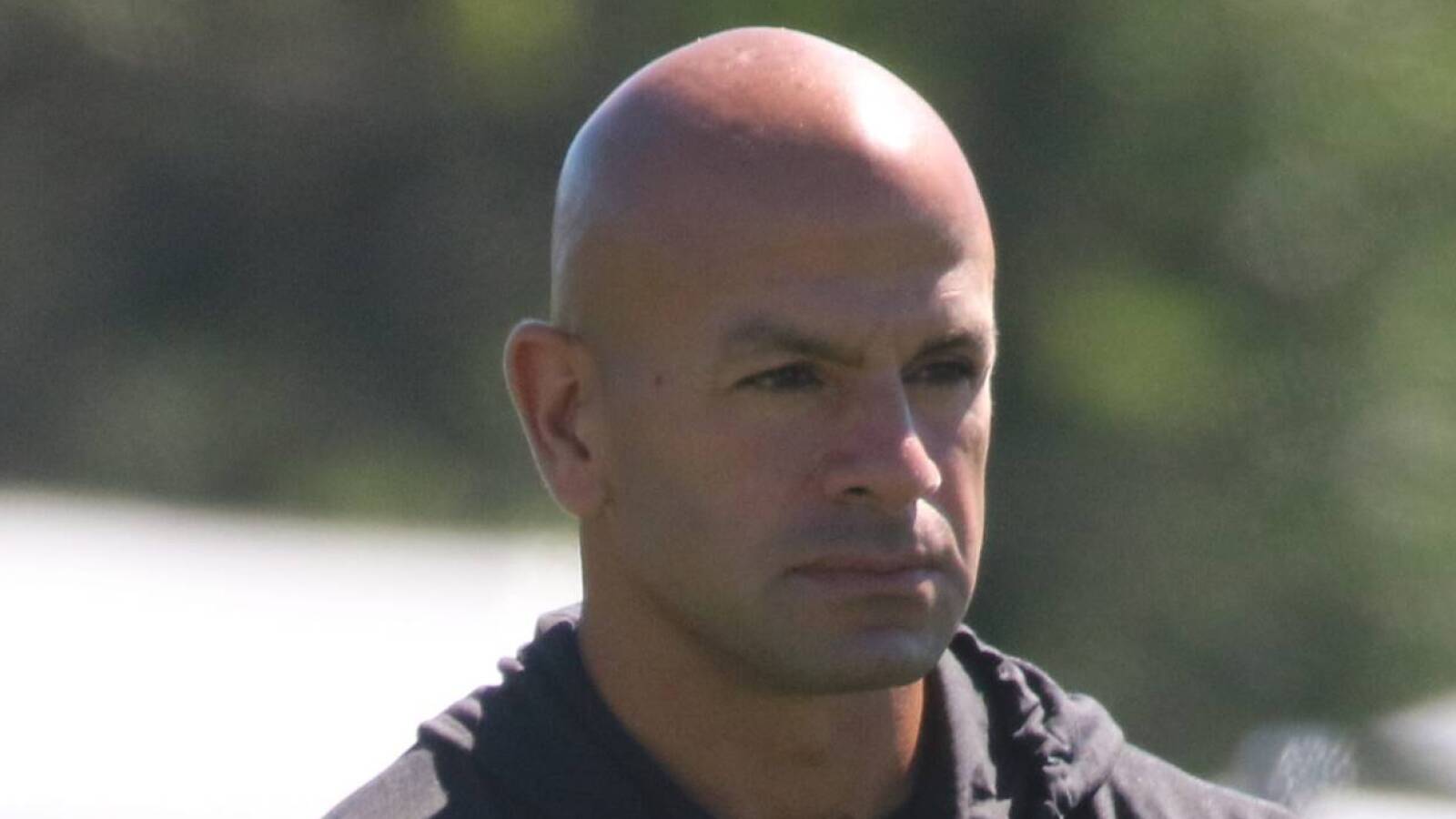 Guardian Caps, a tender and protecting helmet shell, have appeared all through the NFL as coaching camps kicked off this month.

While groups at the highschool and school ranges have used the puffy helmet cowl for years now, the NFL not too long ago adopted them in an effort to scale back head accidents across the league.

Earlier this week, the NFL introduced that offensive and defensive linemen, linebackers, and tight ends, should put on Guardian Caps by the second preseason sport, per a league decision again in March.

While the adjustments from the league are all within the title of participant security, New York Jets head coach Robert Saleh believes the caps might have unintended penalties.

Saleh acknowledged the advantages of Guardian Caps however added that they may lead gamers into unhealthy habits, which can ultimately result in accidents.

“I do think because of the soft blow, it’s kind of lending the players to use their heads a little bit more,” Saleh told ESPN’s Rich Cimini. “I do think that first time when they take it off — anybody who has played football knows the first time you take your helmet off or you hit with the helmet or you have a collision, there’s a shock. I do think that if you’re waiting until the first game for that shock to happen… I don’t know, time will tell. It’s just interesting with those Guardian Caps and what exactly are we trying to accomplish.”

Green Bay Packers head coach Matt LaFleur instructed USA Today’s Ryan Wood that he “fully supports” the usage of the caps and believes the intent is “totally legit.” However, like, Saleh, LaFleur sees some attainable points.