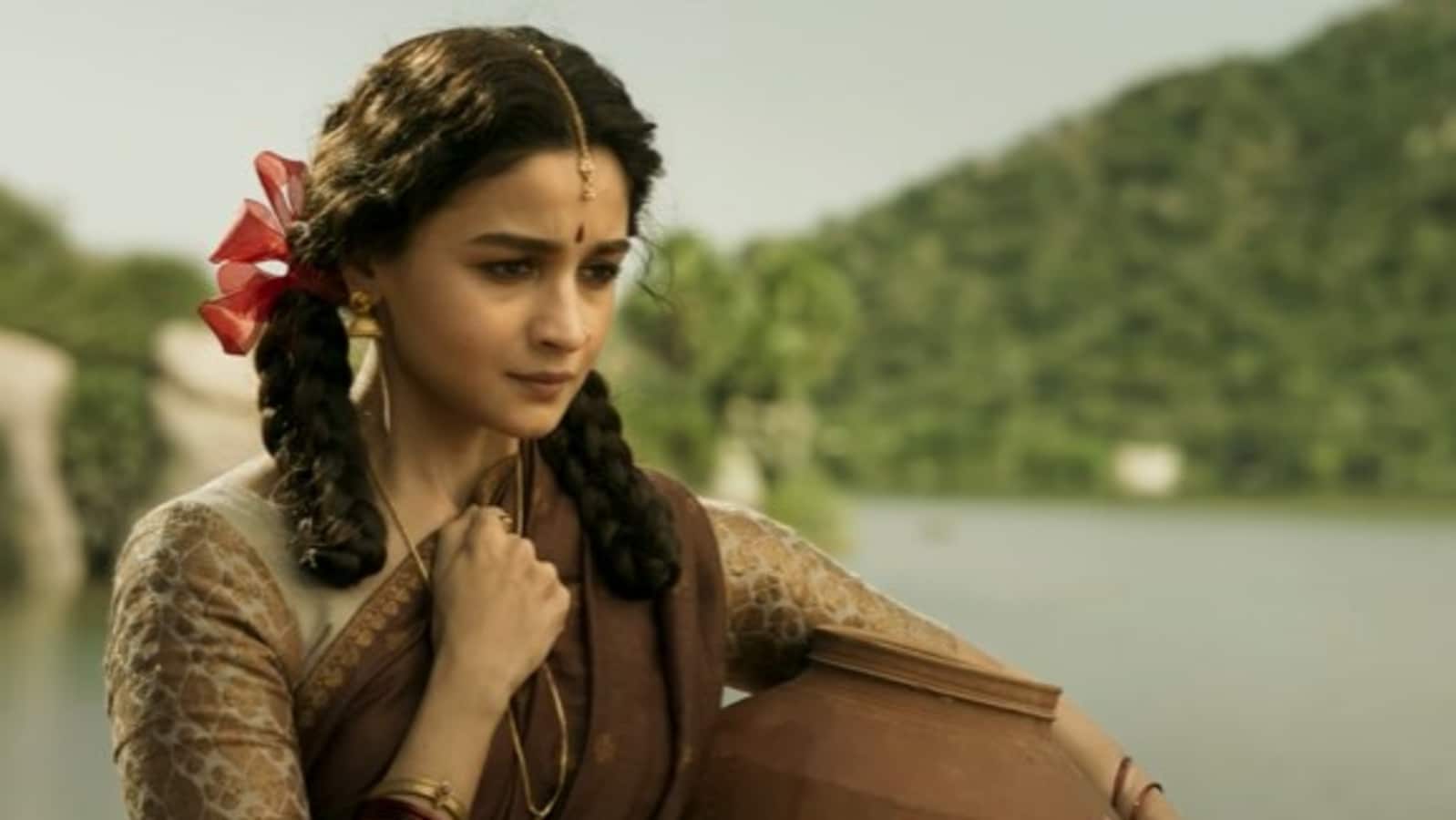 The makers of RRR have launched the third monitor, Janani from the Jr NTR, Ram Charan, Ajay Devgn and Alia Bhatt starrer movie. Junior NTR, Ram, and Rajamouli shared the tune on their Twitter handles and known as the tune the movie’s soul.

The tune begins with glimpses of Ram Charan operating with a shocked look in his eyes. The second body captures NTR with eyes crammed with tears as his face seems nonetheless. After this, Ajay Devgn could be heard telling his spouse Sarojini (Sriya Saran), “Sarojini this war is my identity and you are a part of it.”

Ajay then leaves his wife Sarojini for the country and starts his fight for freedom. Sita (Alia Bhatt) can be seen applying tilak to Ram Charan. Both Ram Charan and Junior NTR are seen fighting to protect their country. In the end, Sarojini’s son dies from a bullet shot while running from the British army.

Speaking at the preview event, Rajamouli called Janani the ‘soul of the film’. “In RRR, there will be a lot of action sequences, high adrenaline-rush moments including introductions of heroes, interval and climax, and emotional sequences. Every element will have a specific emotion in its heart, and that emotion drives everything. For a mass song like Naatu Naatu also there will be an underlying emotion. When we dive deep into all these emotions, there will be its core which unites all the sequences in the film. That soft core is Janani song, and I call it the soul of the film,” he mentioned.

Apart from singing it, the movie’s music director MM Keeravani additionally wrote the lyrics for Janani. The movie is scheduled to be launched in theatres in Telugu, Tamil, Kannada, Malayalam, and Hindi on January 7.