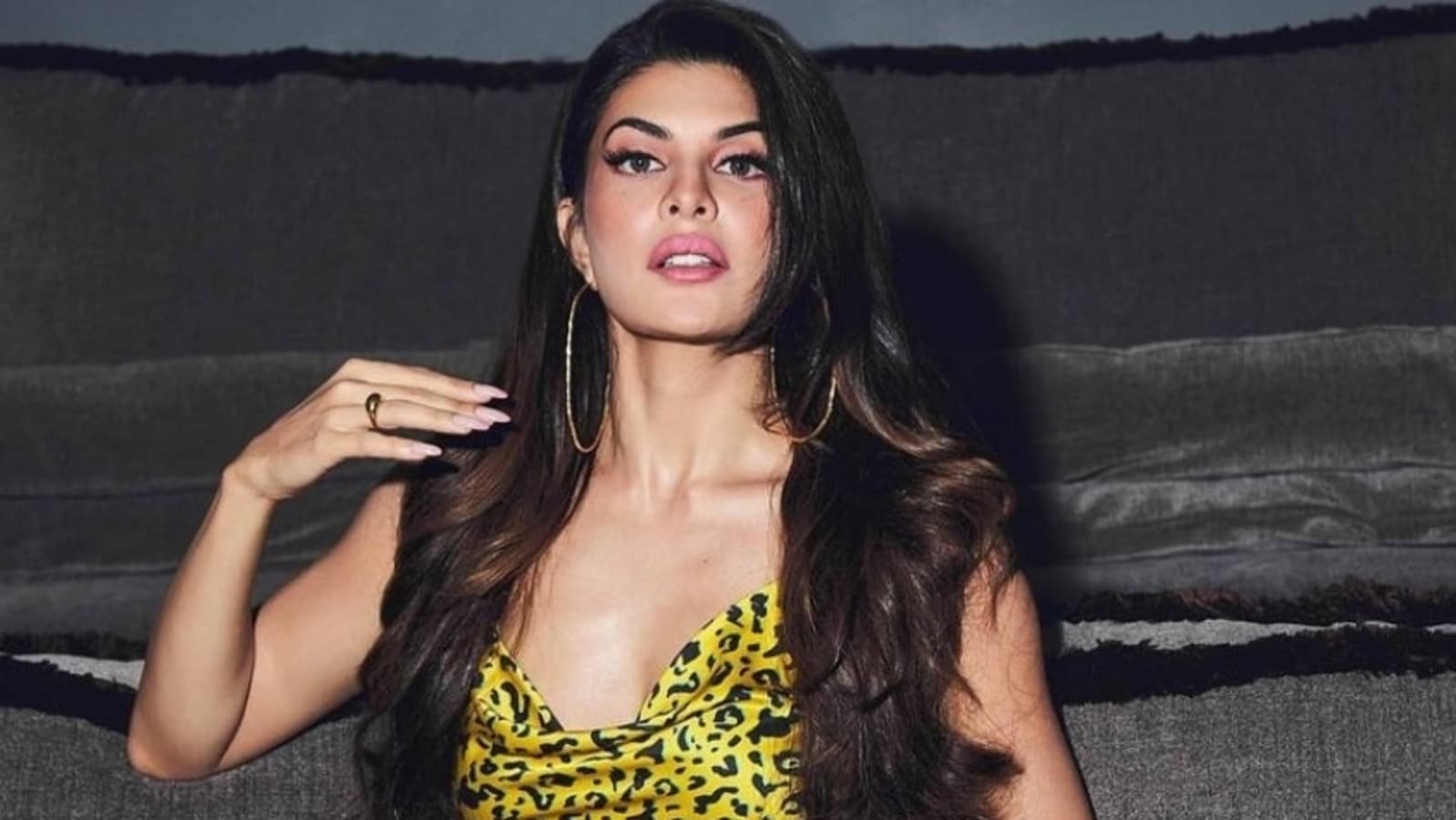 Hours after studies stated that the Enforcement Directorate (ED) was to call Jacqueline Fernandez as an accused within the extortion case involving conman Sukesh Chandrashekhar, the actor shared a motivational be aware on social media. As per studies, ED is all set to file a chargesheet within the case and Jacqueline will probably be named as one of many accused. The actor shared a quote on Instagram, which had the phrases “it’ll all be ok”. Also learn: R Madhavan backs Jacqueline Fernandez as ED names her accused in ₹200 cr extortion case

Taking to her Instagram Stories on Wednesday morning, Jacqueline reshared a put up from the web page Sheroxworld, which learn, “Dear me, I deserve all good things, I’m powerful, I accept myself. It’ll all be ok. I’m strong, I’ll achieve my goals and dreams. I can do it (sic).” Jacqueline, nonetheless, didn’t point out something concerning the case on social media. The actor has maintained a silence on the problem for lengthy.

She was questioned by the ED earlier this yr after investigations revealed hyperlinks between her and Sukesh. Pictures of the 2 had additionally surfaced on social media, suggesting the 2 have been relationship. Jacqueline initially denied this however as per studies, later admitted to the company that the 2 have been certainly in a relationship.

Jacqueline has been questioned a number of occasions by the company on this case, the final being in June. The ED in April provisionally hooked up ₹7.27 crore funds of the actor underneath the PMLA aside from ₹15 lakh money because the company known as these funds as “proceeds of crime”.

Earlier, the ED had alleged that Chandrashekhar used cash to buy presents for Jacqueline, which he had extorted by dishonest high-profile folks together with former Fortis Healthcare promoter Shivinder Mohan Singh’s spouse Aditi Singh. “Sukesh Chandrasekhar had given various gifts worth ₹5.71 crore to Jacqueline Fernandez from the proceeds of crime generated by criminal activities including extortion,” the ED had stated in an announcement.