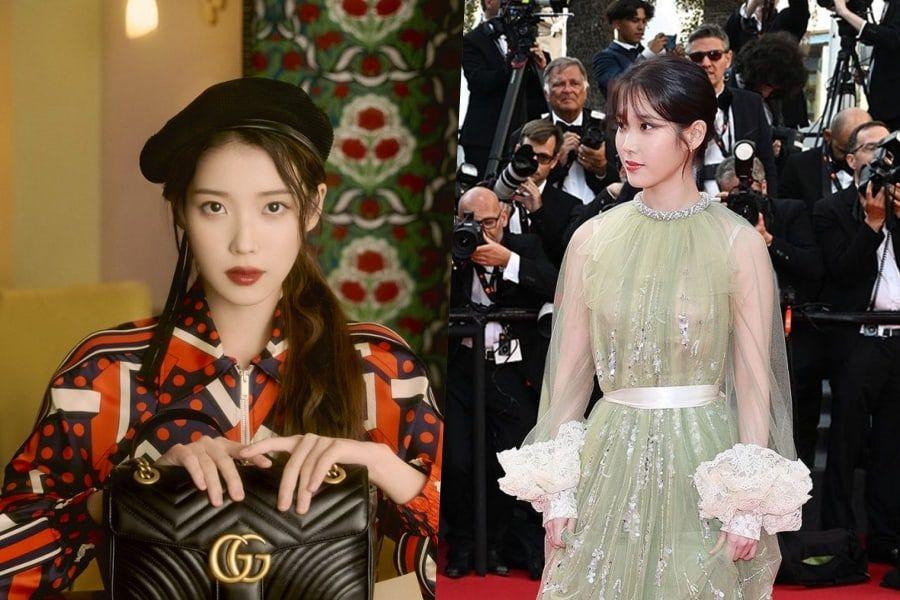 Gucci has named IU as their new international model ambassador!

On May 30 KST, Gucci shared a photograph of IU on the crimson carpet on the seventy fifth Cannes Film Festival carrying a fantastic Gucci robe. They captioned the submit, “Global Brand Ambassador IU was captured at the 75th Annual Cannes Film Festival wearing a Gucci gown with lace rebrodé petal details on the cuffs, as well as sequin flowers and crystal embellishments on the skirt.”

While IU has been a Korean ambassador for the Italian luxurious model since 2020, that is the primary time Gucci has referred to the star as their international ambassador. However, a consultant of Gucci shared, “Due to competition with another brand, it’s difficult to reveal exactly when IU signed a contract as a global ambassador.”

IU recently attended the 75th Cannes Film Festival in France where her film “Broker” was nominated for the Palme d’Or. “Broker” will hit theaters on June 8 and also you try the trailer here!

In the meantime, watch IU in “Hotel Del Luna“: