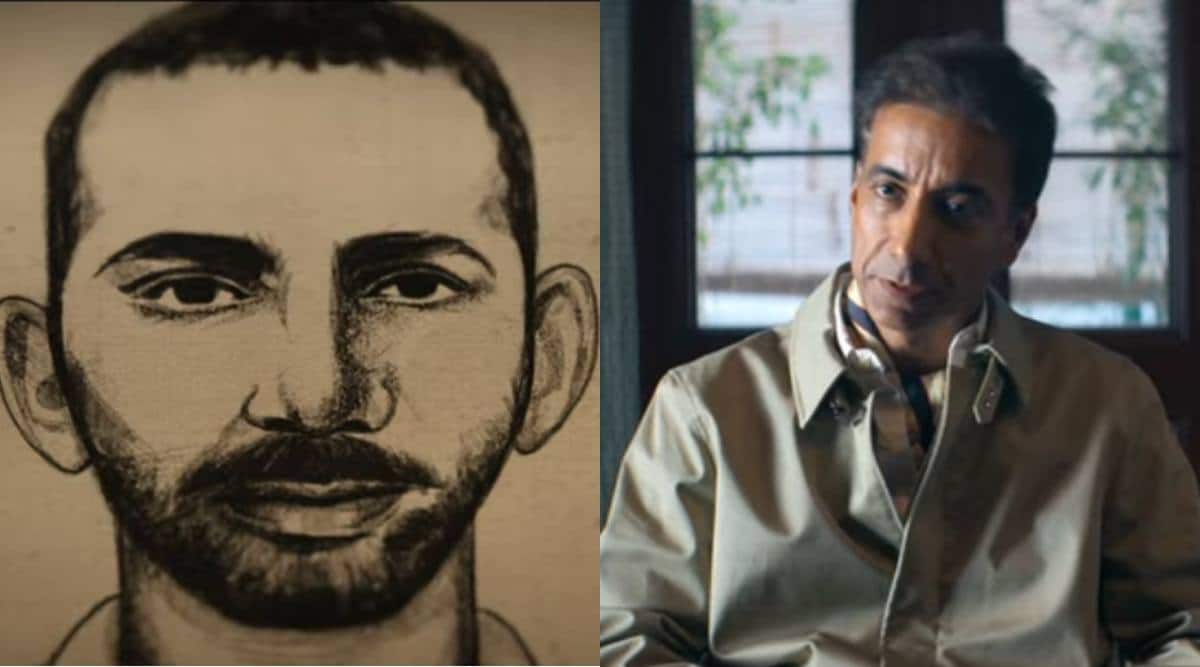 The streaming large Netflix has launched the trailer of its upcoming docu-series Indian Predator: The Butcher of Delhi. Directed by Ayesha Sood, the collection will begin streaming on July 20. The forged of the collection is but to be revealed.

In the trailer, we’re informed a couple of serial killer who murdered folks, decapitated their corpses and even left the our bodies on the gate of Tihar jail within the nationwide capital. Along with the lifeless our bodies, he left a observe for the police, mocking them and difficult them to seize him if they’ll. We additionally get to listen to from a few of those that had been concerned in fixing the case about how they hadn’t seen such a heinous crime in a few years of their service.

Indian Predator: The Butcher of Delhi seems to be like a promising thriller. Though the makers have shunned mentioning the true case it’s based mostly on, it seems to be just like the collection follows the story of serial killer Chandrakant Jha who killed the victims by decapitating their heads and threw their dismembered physique components at numerous locations round Delhi. He was given the loss of life penalty in 2013.

The official logline of the collection reads, “One city, one cold-blooded murderer and multiple horrifying crimes. Brace yourself for the most bone-chilling, blood-curdling true crime story you’ll ever see. Because this time, evil is closer than you thought it would be.”

Talking concerning the whodunit, director Ayesha Sood shared, “The non-fiction space in India is constantly evolving and I am so happy to be a part of this to create a riveting story. As a filmmaker, I am keen to learn something from every project that I develop, and understanding this story and the investigation that it ensued, led me to discover a lot about human psychology and the justice system as well. I look forward to presenting through this docu-series on Netflix, a case that should have rocked the country but was missed.”