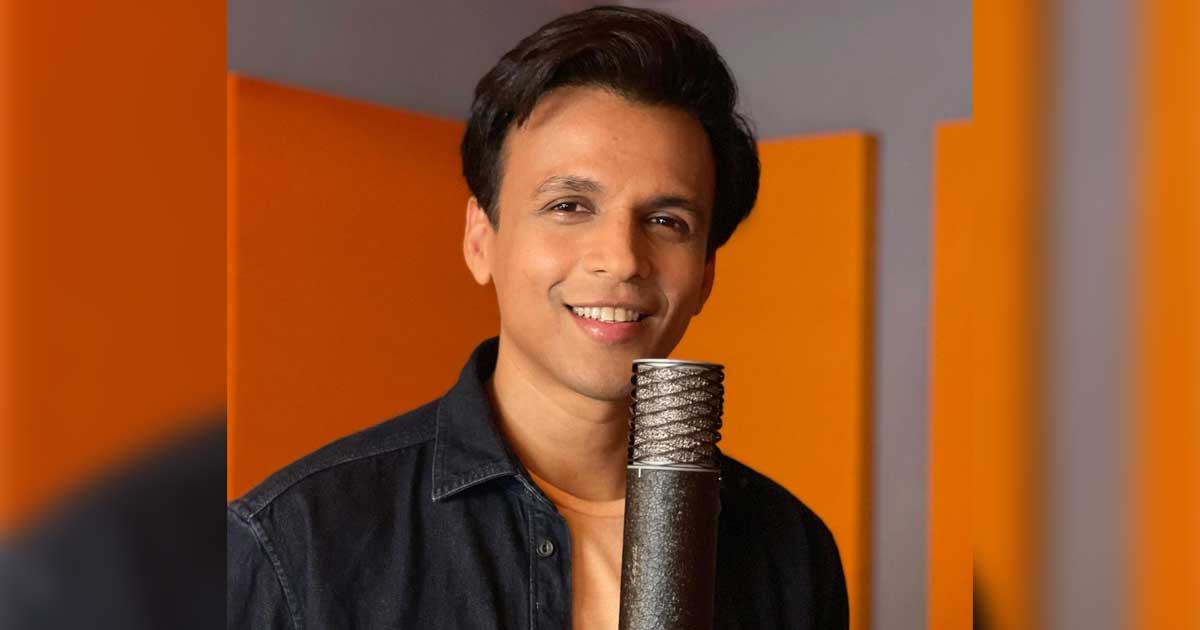 Indian Idol 12 has been within the information for fairly a while now, and for all of the incorrect causes, we should say. The makers of the present not too long ago had a particular Kishore Kumar episode whereby they invited his son Amit Kumar as a particular visitor. He later went on file to say that he didn’t benefit from the episode a lot. The host of the present, Aditya Narayan, was reportedly miffed with Kumar and had reacted on the identical. Now it seems to be like Indian Idol 1 winner Abhijeet Sawant too couldn’t preserve quiet.

Abhijeet shared his opinion on the ongoing controversy across the present. He highlighted the truth that actuality exhibits as of late give attention to a number of emotional drama however later additionally mentioned that this isn’t completely the maker’s fault as that is what the audiences wish to see.

According to the studies in ETimes TV, Abhijeet Sawant mentioned, “I feel the important part of any singing reality show should be singing. But you have to understand whatever stories the reality shows are creating or showing like the love angle, sob stories about the contestants is because people love to watch this masala. It’s not just about the reality shows in our day to day life, people are interested in sob stories.”

Abhijeet Sawant continued, “The audience loves to watch such stuff apart from singing and that’s the reason it’s included on the show. It’s our duty, the audience’s duty, to come forward and say that we don’t want to watch these love, masala or emotional stories. The makers will always make something that the audience wants and loves to watch. If they say that they want the music, then they will have to go back and make shows only with singing.”

He added, “Like when I also meet people at shows or events, they ask me about contestants who had emotional stories during my journey. Like we had a contestant in our season who was a painter. People remember such stories, and they actually walk up to me to ask me about the contestants rather than appreciating their singing talent.”

Abhijit Sawant added, “It is unfair to compare newcomers to legendary singers like Kishore Kumar and ridicule them on social media at the beginning of their career, “With social media now people are coming out and speaking their mind and saying that they don’t want to watch emotional stories and it’s the best thing to happen. Eventually, the makers of the show will have to concentrate on music now.”

Abhijeet additional continued, “The audience needs to understand that he was a legendary singer, and it is impossible for a newcomer to match his talent. We can’t compare the new singers with him, and there shouldn’t be a comparison. These kids are talented, and they are doing fabulous jobs, but it’s not right for a beginner to be a legendary singer. They have just started their careers. It is unfair to make such comments and ridicule them. And even if the singing goes a little here and there, it’s fine because that is live singing and they are new singers. I don’t think people should blame the newcomers,” he said.

“I have been on Indian Idol as a contestant, and I’ve hosted the show, and I was also part of the judges panel in a few episodes in the past. I know the in and out of the show, how it works and how it is made. I feel if Amit Kumar ji would have even once mentioned that he is not liking the content, singing or the show can be done in a better way, I am sure the creative team would have definitely listened to him. He is such a renowned singer of our country, and he is in that position where he can communicate to the makers what he is feeling. I don’t think it is right to speak after the episode has aired. Also, so many youngsters and fans of music are watching the show, they consider these legendary singers as their God, idols so it becomes our responsibility that if ever we go on a show as a guest we should be honest to our jobs,” shared the singer.

Do you agree with Abhijeet Sawant? Share your ideas within the feedback part beneath.

Must Read: Nehha Pendse On Quitting Bhabi Ji Ghar Par Hai: “I Am Not Surprised That…”