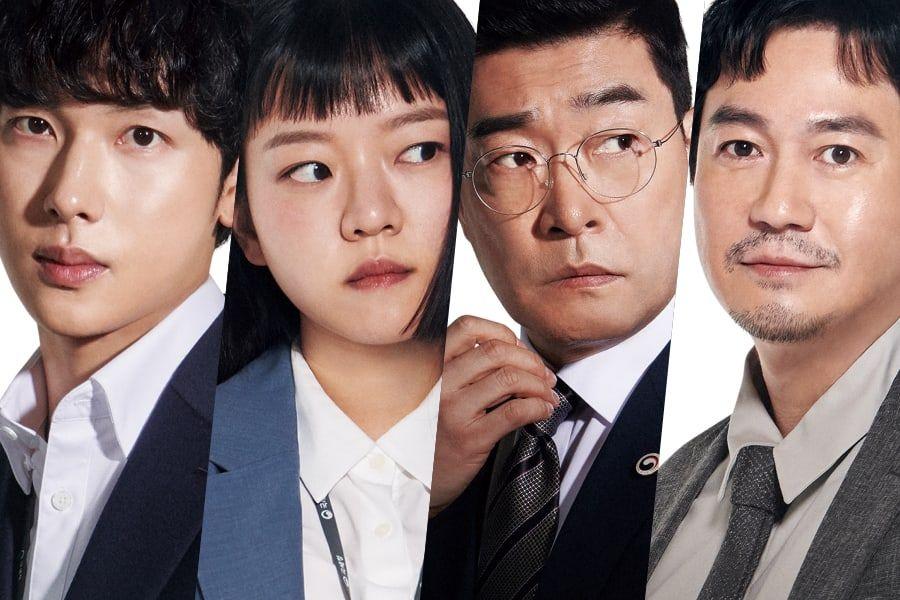 “Tracer” is a brand new drama going down on the National Tax Service. Im Siwan stars as Hwang Dong Joo, a brand new crew supervisor of the Seoul Regional Office’s Investigation Bureau, whereas Go Ah Sung stars as Seo Hye Young, a fellow crew member on the Seoul Regional Office who’s unafraid to face the cowardly world head-on. The drama is written by scriptwriter Kim Hyun Jung and helmed by director Lee Seung Young of “Voice 2” and “The Missing.”

In his poster, Im Siwan transforms into the brazen and proficient crew chief Hwang Dong Joo. The quote subsequent to him states, “Aren’t people scarier than money in the end?” elevating anticipation for his personal approach of chasing after dangerous cash.

Hardworking and action-oriented Seo Hye Young has the quote, “I told you so. Trust in me once,” on her poster. Her assured expression makes viewers curious to learn the way Seo Hye Young will stubbornly tackle the world. 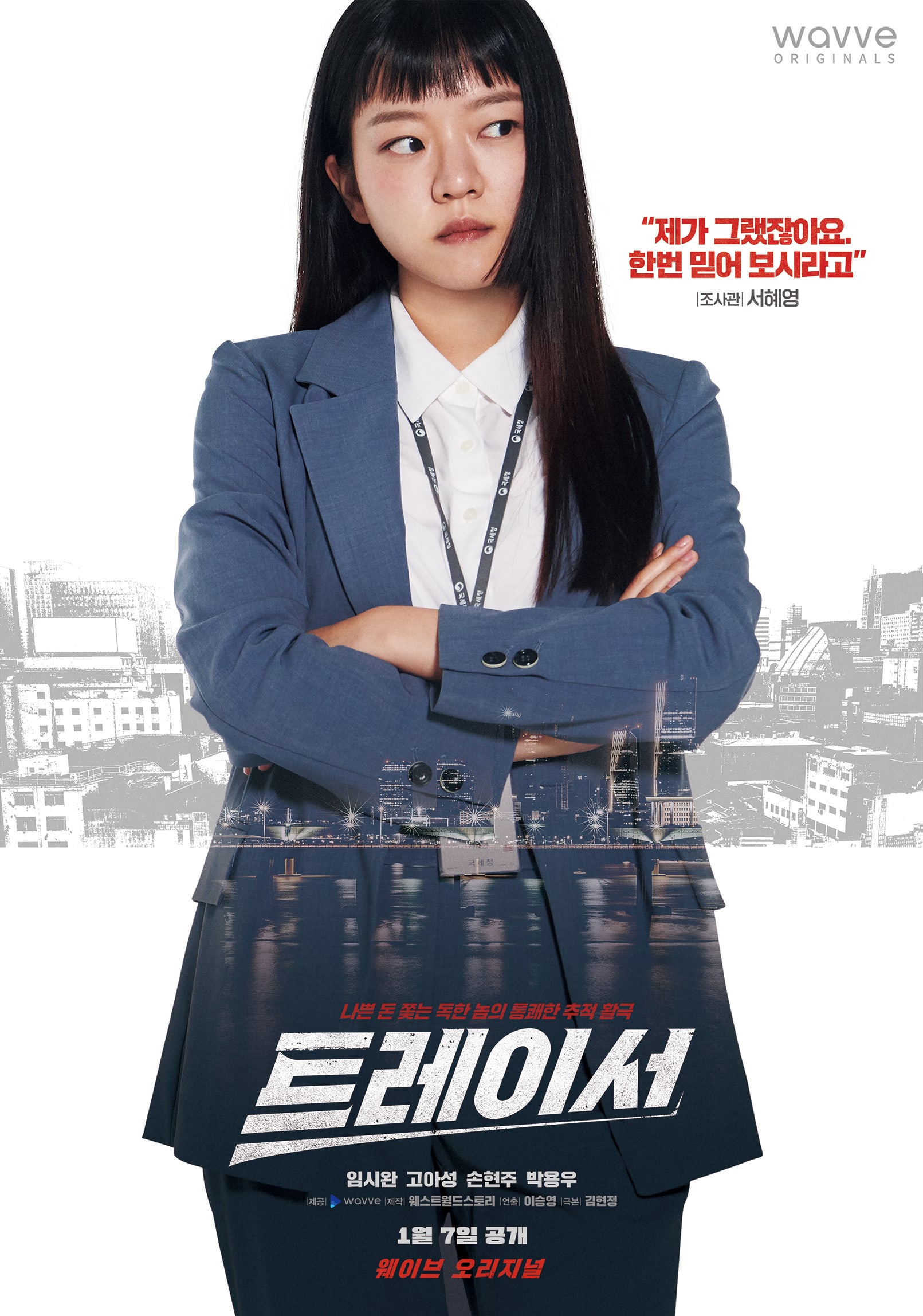 Son Hyun Joo performs In Tae Joon, the commissioner of the Seoul Regional Office who goals of turning into one thing larger. The quote on his poster reads, “In the end, it’s a game of deceiving or being deceived,” as In Tae Joon exudes highly effective charisma along with his pose and sharp gaze. 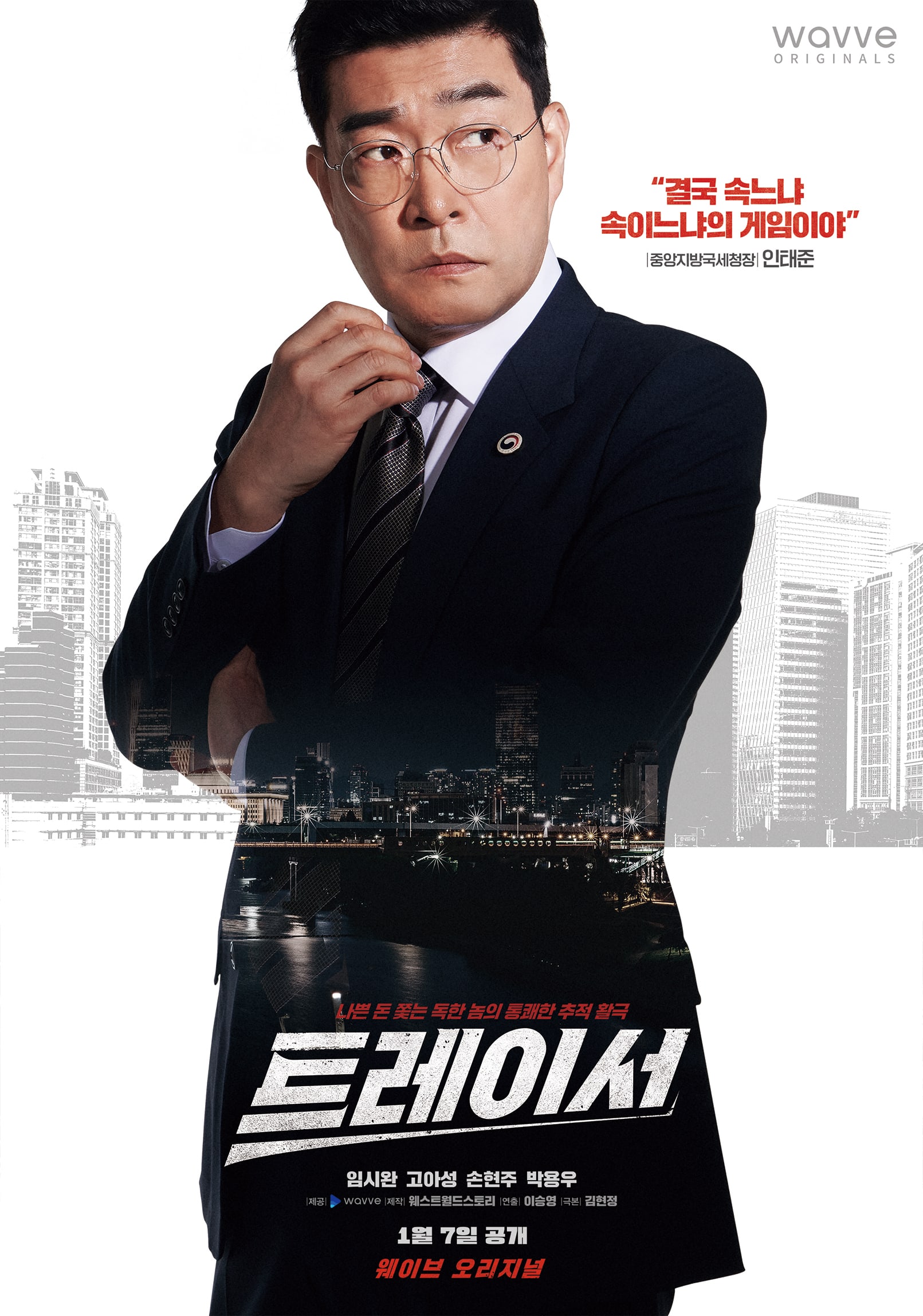 Park Yong Woo takes on the function of Oh Young, as soon as the ace of the National Tax Service however now the part chief who doesn’t imagine in doing any work. However, his quote states, “Sometimes, you have to try work that isn’t shameful too,” elevating questions on his modifications in mindset. 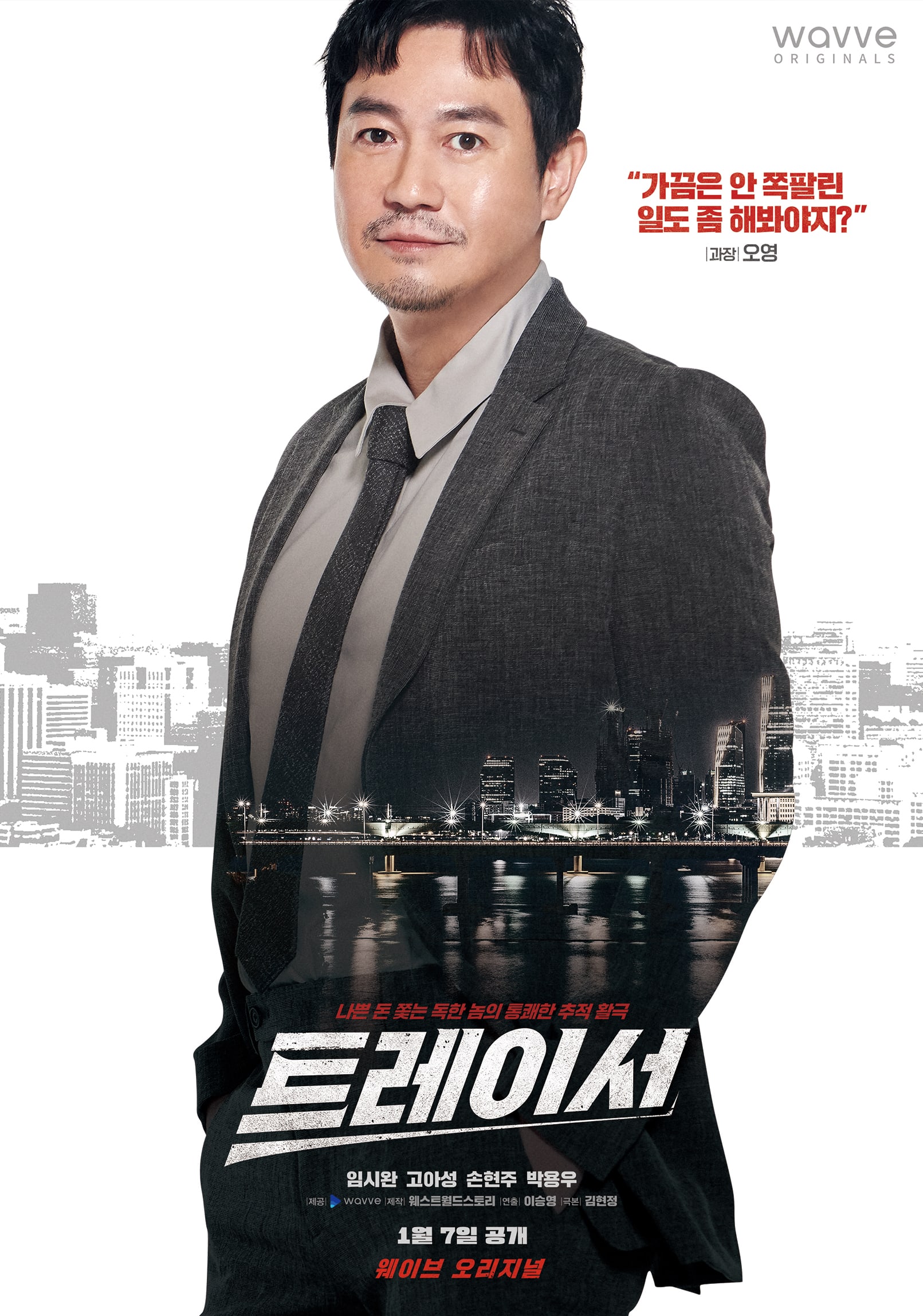 The backside textual content on all 4 poster reads, “Refreshing pursuit action drama of tough guys chasing after bad money,” previewing the various charms the primary characters will present as they work collectively within the upcoming drama.

“Tracer” will premiere on January 7, 2022 following the conclusion of “The Red Sleeve.” Watch a teaser for the drama here!

In the meantime, watch Im Siwan and Go Ah Sung in “A Melody To Remember“: