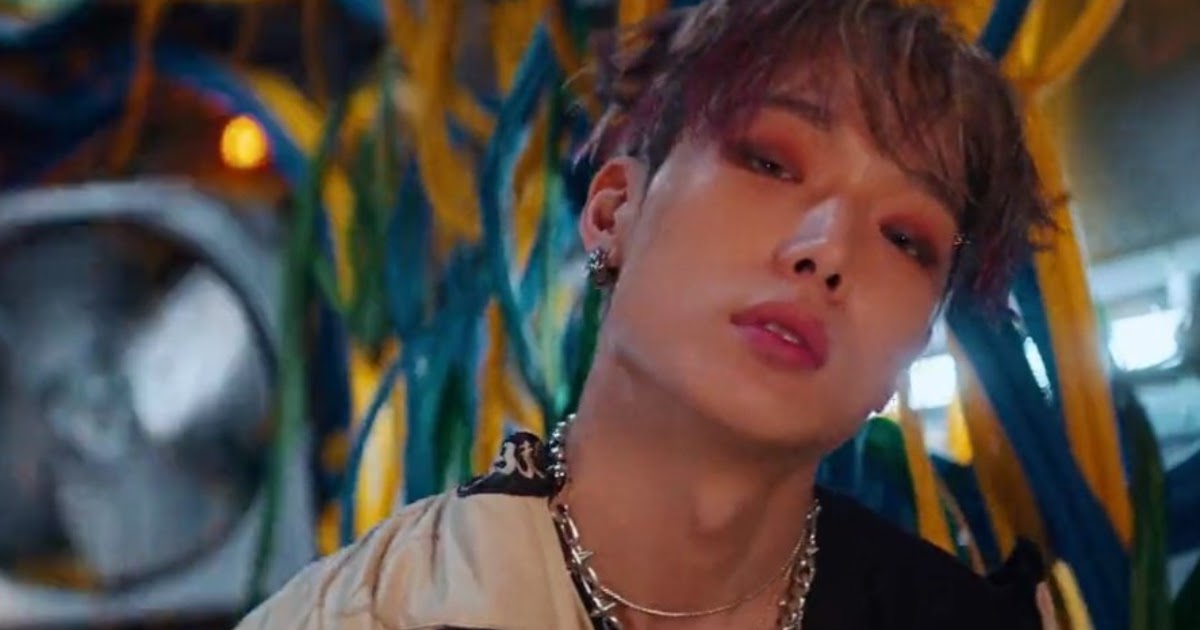 K-Pop idol group iKON launched the music video teaser for his or her new album title monitor, “BUT YOU” via their official YouTube channel. This 25-second teaser hints at a snippet of the efficiency and music, receiving a lot consideration from followers.

The retro but refined sound captured the ears of worldwide followers, making listeners curious as to the idea and message of the album. The fourth mini album, FLASHBACK, will probably be launched on May 3 at 6 PM KST and they’re going to additionally maintain a countdown stay on YouTube earlier than the official release.