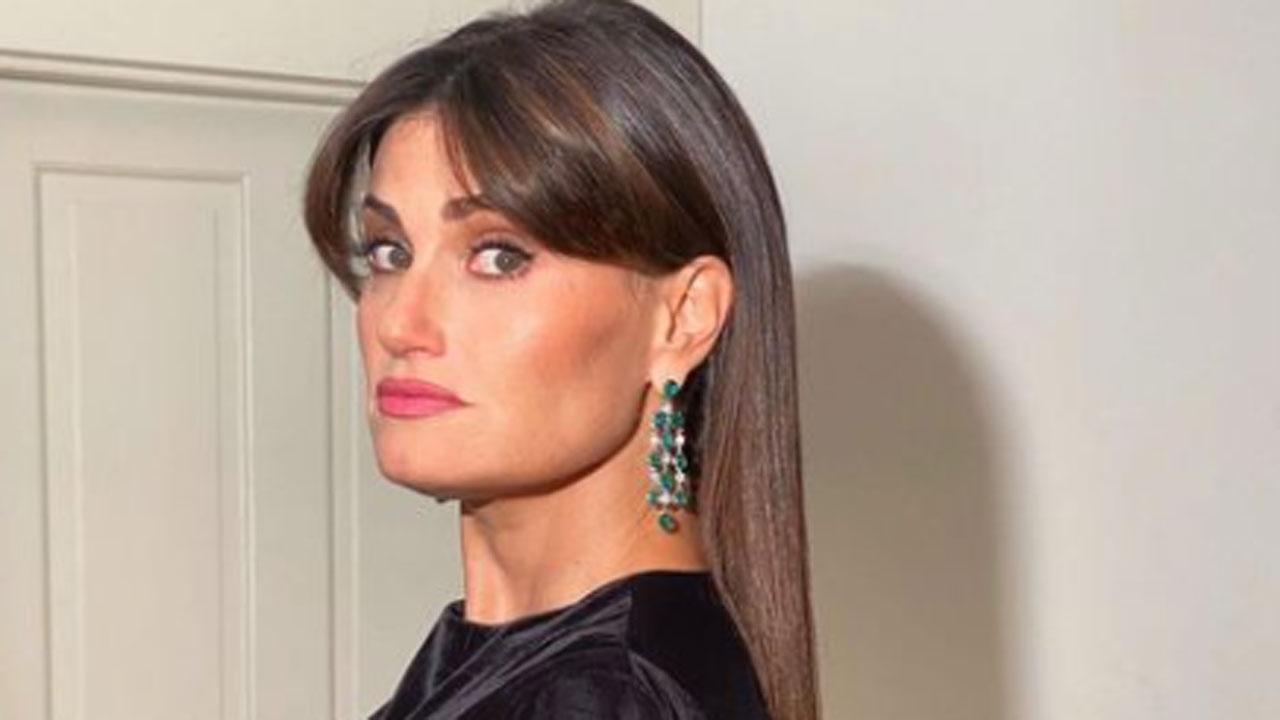 American actor Idina Menzel has responded to viral footage of a younger woman from a bomb shelter in Ukraine who warmed the hearts of individuals around the globe by belting out the hit `Frozen` soundtrack `Let It Go`.

Menzel had shared her response on Twitter. The actor had portrayed the position of Elsa, who sings the music within the Disney film. “`We see you. We really, really see you,” Menzel wrote, together with blue and yellow coronary heart emojis symbolizing the colours of the Ukrainian flag.

We see you. We actually, actually see you. 💙💛 https://t.co/Vhln1MjXpX

The viral video exhibits the unidentified younger woman standing on prime of a chair whereas singing the music in entrance of different youngsters and adults within the bunker who’re watching and filming in awe.`

According to Fox News, Michael McFaul, who was Barack Obama`s former Ambassador to Moscow and now teaches at Stanford University, additionally appeared delighted by the video and identified that she was singing the music in Russian.

“Awesome! (And please note, she is singing in Russian, only underscoring the horrors of Putin`s war.),” he tweeted. Back in 2016, Menzel had mirrored on the long-lasting soundtrack and known as `Frozen` “the gift that keeps on giving.”

“I had no idea it would have the success that it has. The song is, people think you know, you`d get sick of a song like that, but you don`t,” the Tony winner advised Fox News.

This story has been sourced from a 3rd celebration syndicated feed, companies. Mid-day accepts no accountability or legal responsibility for its dependability, trustworthiness, reliability and knowledge of the textual content. Mid-day administration/mid-day.com reserves the only proper to change, delete or take away (with out discover) the content material in its absolute discretion for any purpose in any way