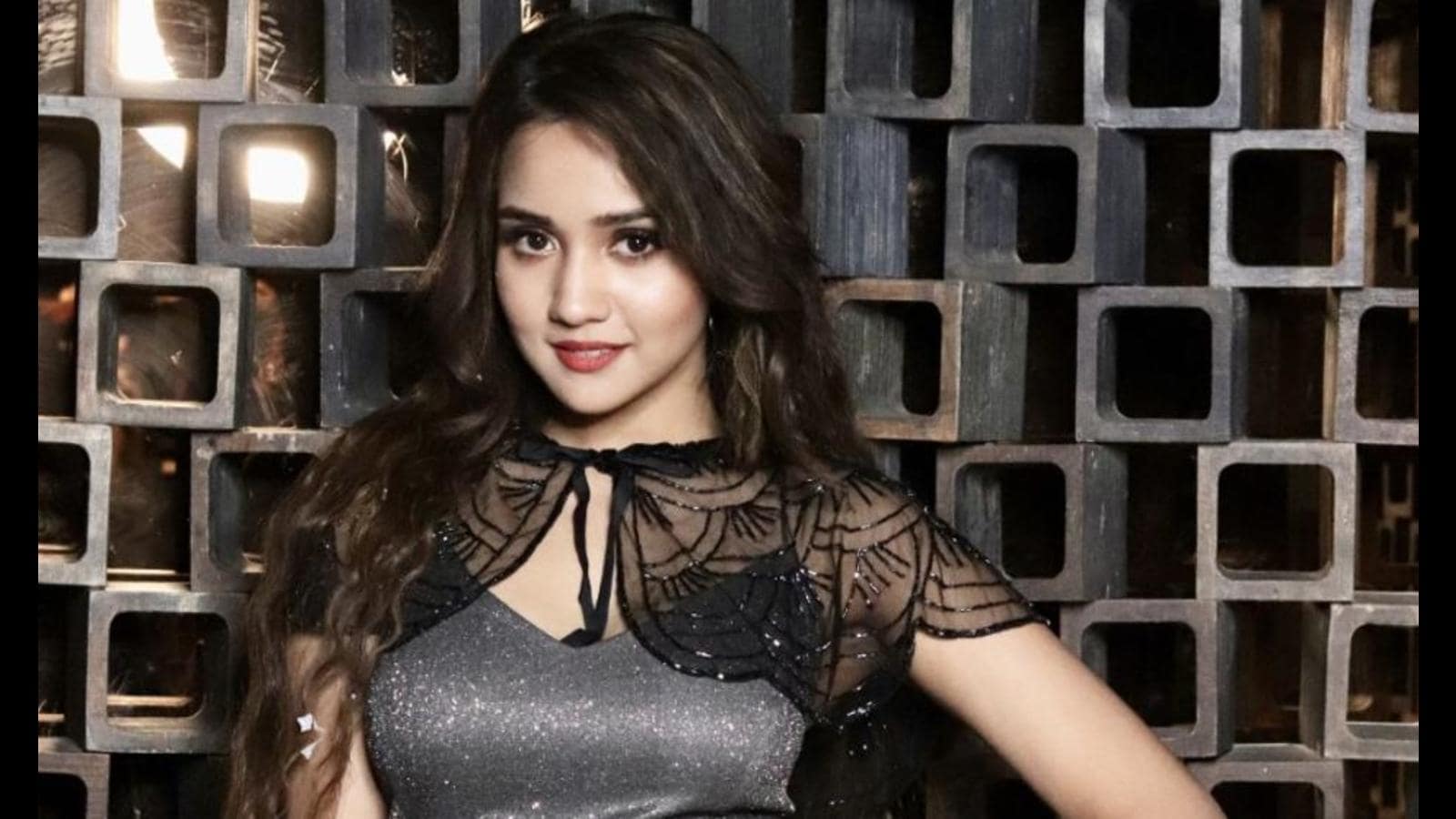 Last seen taking part in central characters in exhibits like TV exhibits ‘Yeh Un Dinon Ki Baat Hai’, ‘Aladdin…’ and a cameo in movie ‘Qaidi Band’, Agra-born actor Ashi Singh says she at all times needed to be an actor.

“I never let go of my objective in life. This helped me in the long-run and soon my parents too realised I should be given at least one chance to pursue my dream of becoming an actor,” she mentioned.

Telling extra about her preliminary days, Ashi mentioned, “I came to Mumbai when I was a teenager (15-16) and my father’s friend suggested joining an acting course. Nothing much worked! Once done with my diploma, at one point my parents suggested to go back. I was like no, I just cannot go back especially after my completing my course in the same field. I auditioned rigorously for over two years and finally got a break with show ‘Secret Dairies.’ Though it was a small part, but I knew I had to move step by step. More work came my way and got to do shows like ‘Savdhaan India’, ‘Gumrah’ and ‘Crime Petrol.’

The young actor is happy that her last two shows took her back to her old days in Agra. “Yes, especially ‘Yeh Un Dino…’ as it was set in 90’s and life in my hometown was very much the same. It was like I was reliving my Agra life for the show. Also, I was offered ‘Aladdin’ at same time, but I couldn’t take it then. But again, I was reapproached for the same part (princess Yasmine) as the other actor had left the show. I knew, I was destined to play the part and so it came back to me.”

Sharing concerning the battle one has to face if an individual has no filmi background, Ashi mentioned, “It gets tough if you are there on your own but thankfully I had my family’s support and got a break in the industry on right time, else it wouldn’t have been possible to sustain and make a mark. I have seen many struggle for long and finally quit.”

Due to pandemic, Ashi’s video shoot is on maintain and the teen needs to renew work quickly. She is upbeat to be again on display screen be it TV or movies.