Home KOREAN TRENDING How TWICE’s Jeongyeon Cheered Up Literally Everyone On The Set Of “The... 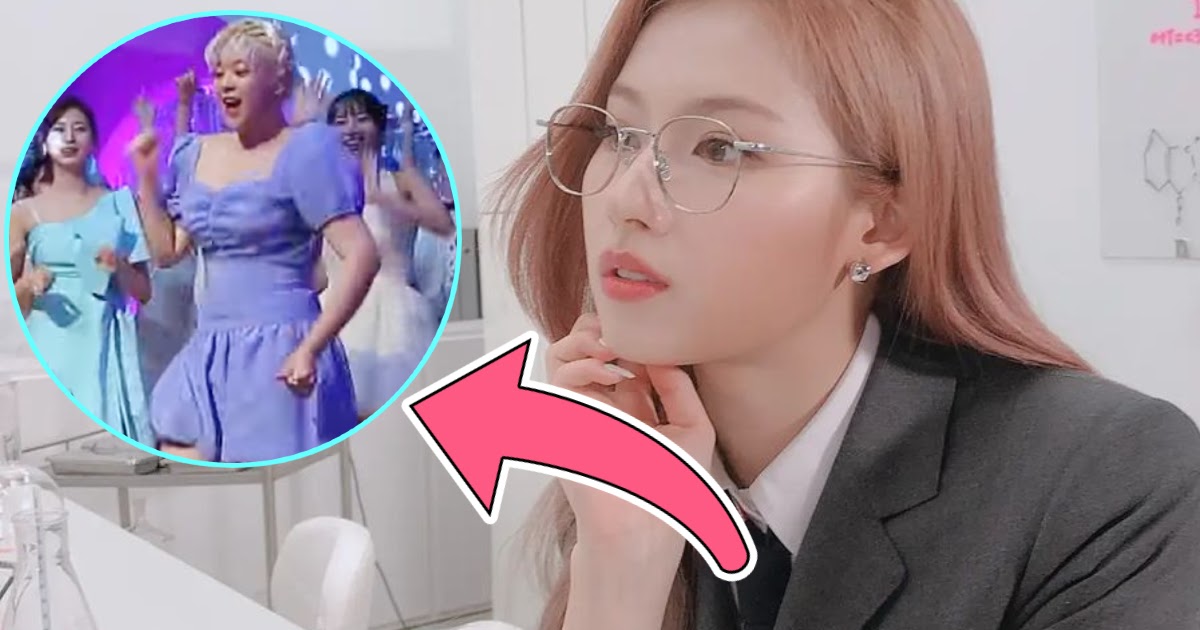 TWICE‘s Jeongyeon has a true gift for brightening people’s day, and he or she even managed to cheer up everybody who was current on the music video set for TWICE’s newest single, “The Feels.”

In their current Bustle interview, the members had been requested, “Do you have any memorable experiences from filming the music video for ‘The Feels?’”

Sana instructed the interviewer that the freestyle dancing part of the music video was probably the most enjoyable half to movie.

She mentioned, “The music video is a prom party with our dancers. In it, we do some freestyle dancing and there’s a part where Jeongyeon dances.”

Sana defined, “The entire scene is not … in the music video, but I hope one day it’ll be released to the public and the fans get to see it because it’s really awesome. She really brightened up the mood of the entire studio.”

Jeongyeon’s freestyle dance was included within the third behind-the-scenes video from the set of “The Feels,” and ONCEs obtained to see the total dance identical to Sana wished we’d.

The video confirmed the members’ reactions to Jeongyeon’s dance, and their laughter and smiling faces made it apparent that Jeongyeon actually did brighten everybody’s moods like Sana mentioned.

Check out the total behind-the-scenes video beneath to see Jeongyeon’s freestyle dance in full, in addition to different enjoyable moments from the “The Feels” video shoot!