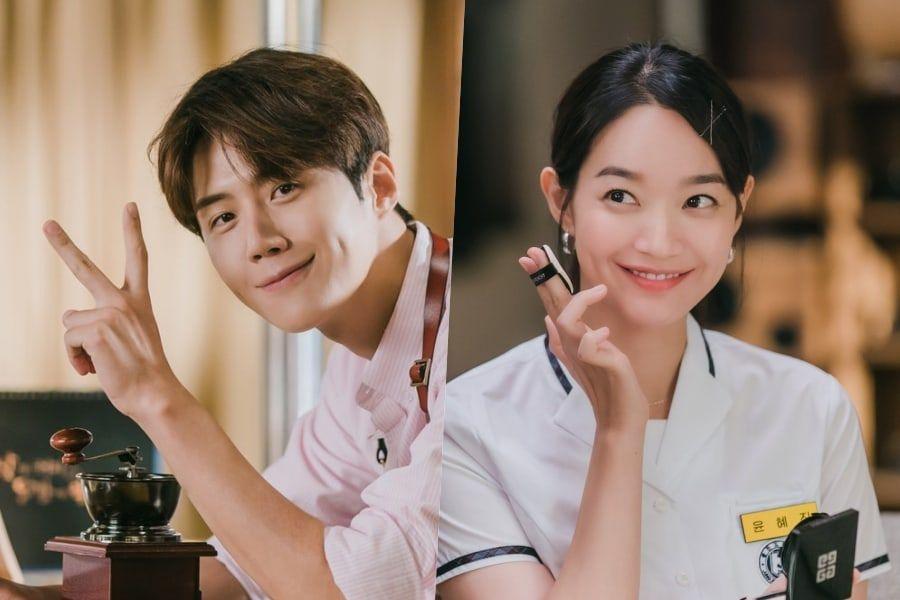 tvN’s “Hometown Cha-Cha-Cha” has shared an lovable glimpse of Kim Seon Ho and Shin Min Ah behind the scenes of filming!

A remake of the movie “Mr. Hong,” “Hometown Cha-Cha-Cha” is a romance drama starring Shin Min Ah as Yoon Hye Jin, a dentist who strikes from Seoul to the seaside village of Gongjin, and Kim Seon Ho as Hong Doo Shik, an odd-job knowledgeable who helps everybody round city.

As the drama heads into its closing two weeks, tvN has launched a brand new batch of behind-the-scenes images that captures the enjoyable and pleasant ambiance on set. Whether posing playfully for the digital camera or poring over their scripts between takes, each Kim Seon Ho and Shin Min Ah appear to at all times be smiling as they radiate constructive vibes.

The producers of “Hometown Cha-Cha-Cha” praised the actors by remarking, “Shin Min Ah and Kim Seon Ho are both mood-makers [who enliven the atmosphere] on the filming set. They always take care of the staff first, and because they emit a ‘happy virus’ that makes everyone who’s with them feel happier, it’s impossible for the filming set not to always be full of good cheer.” 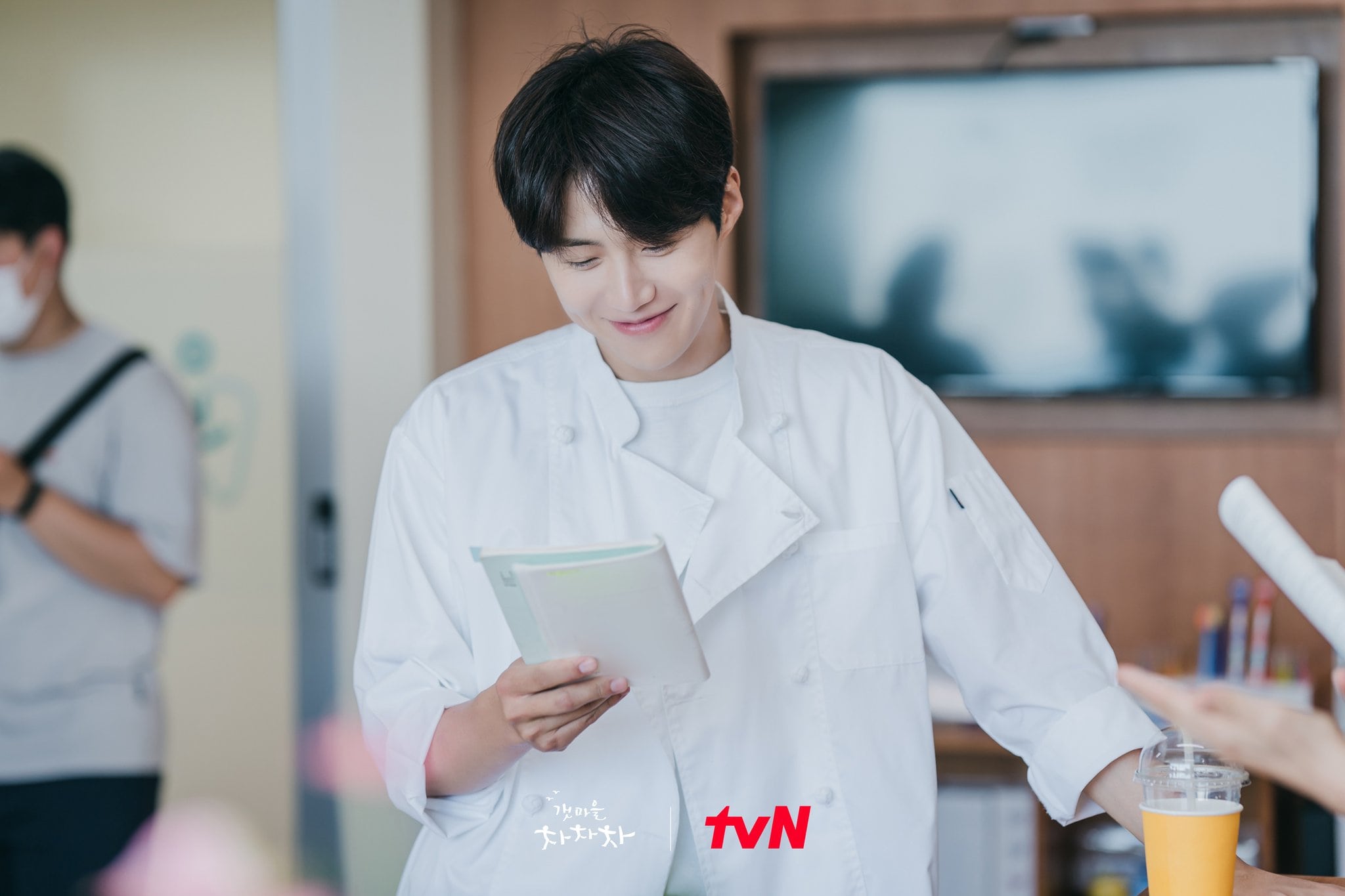 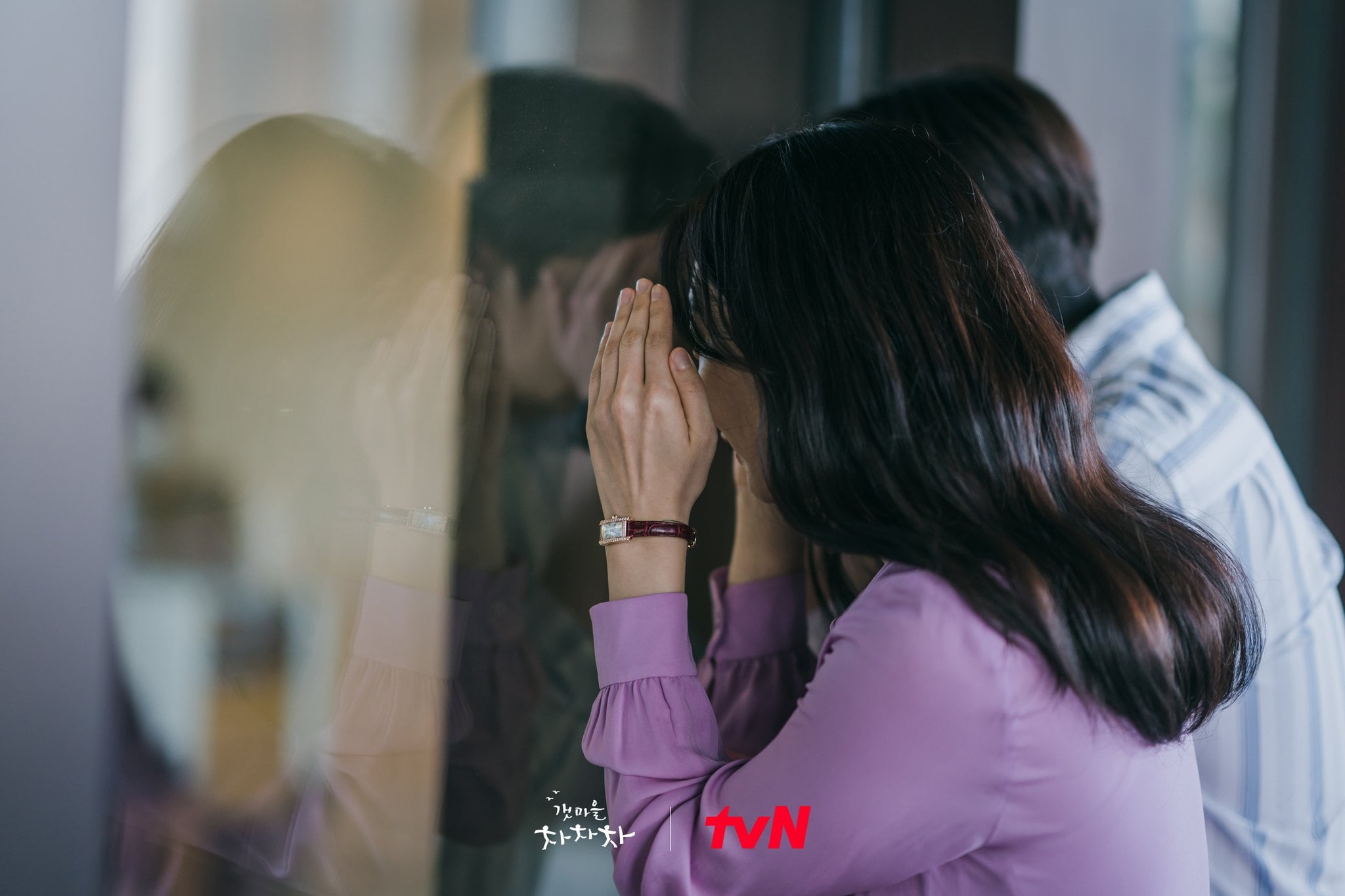 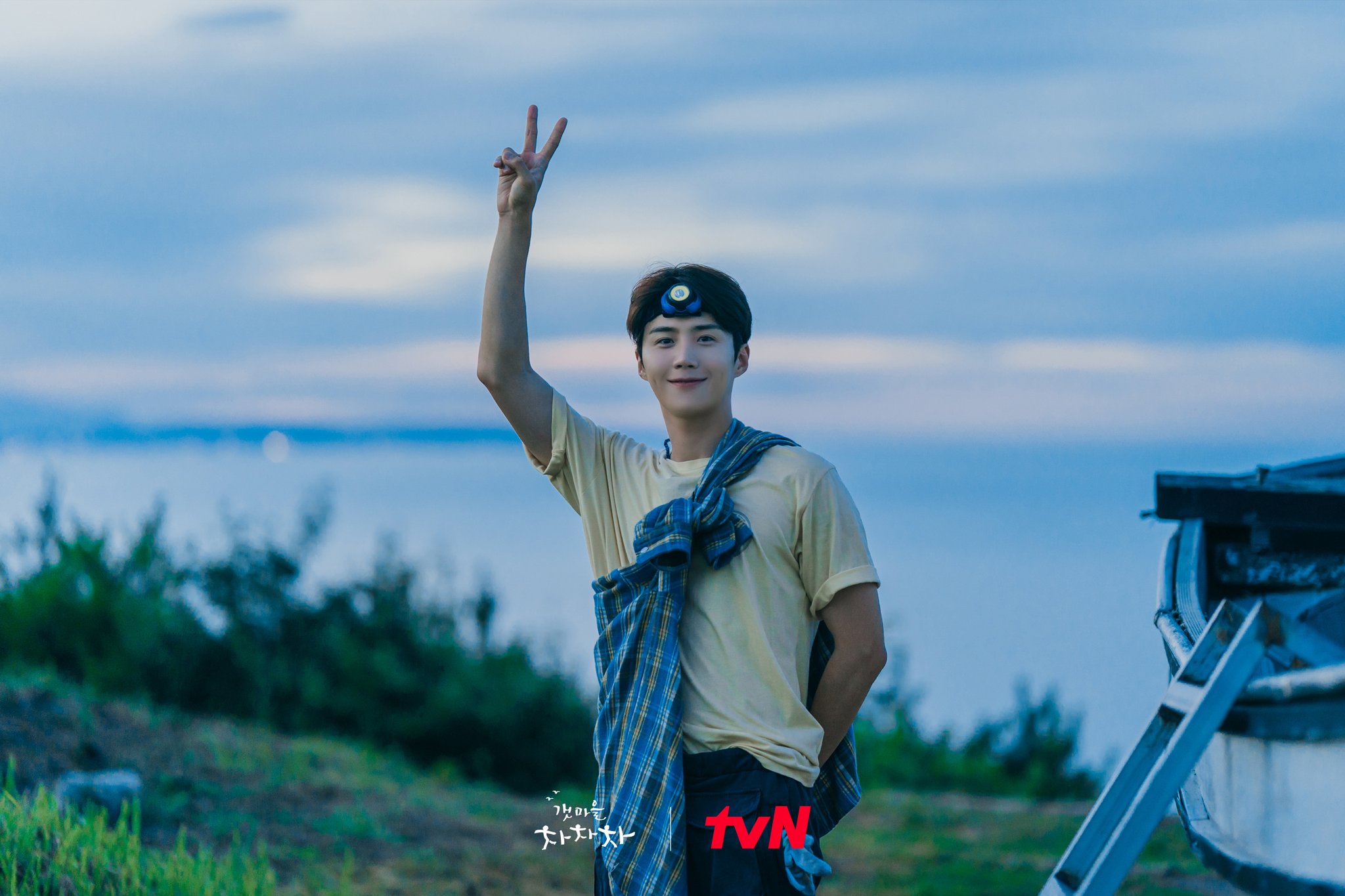 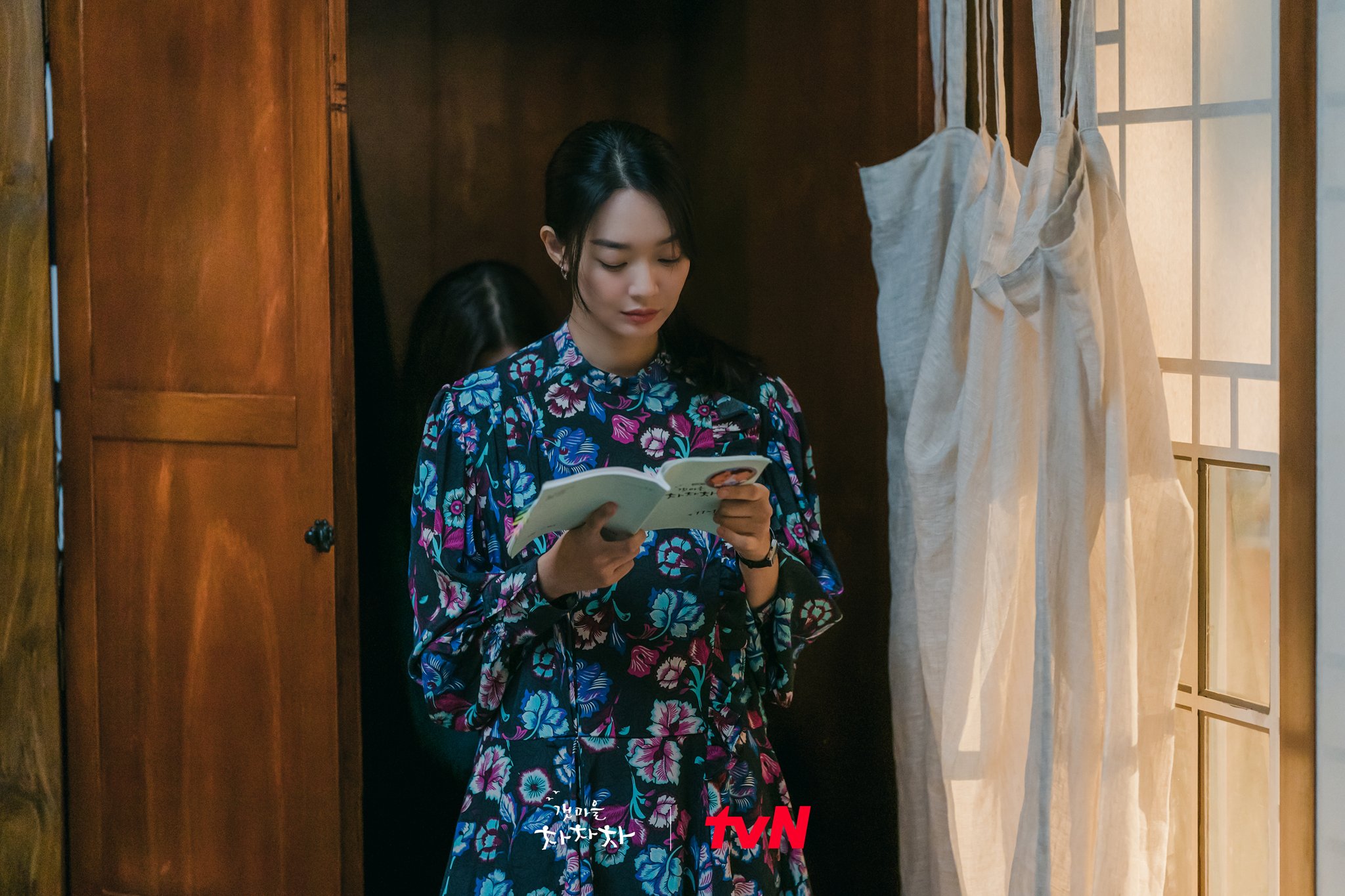 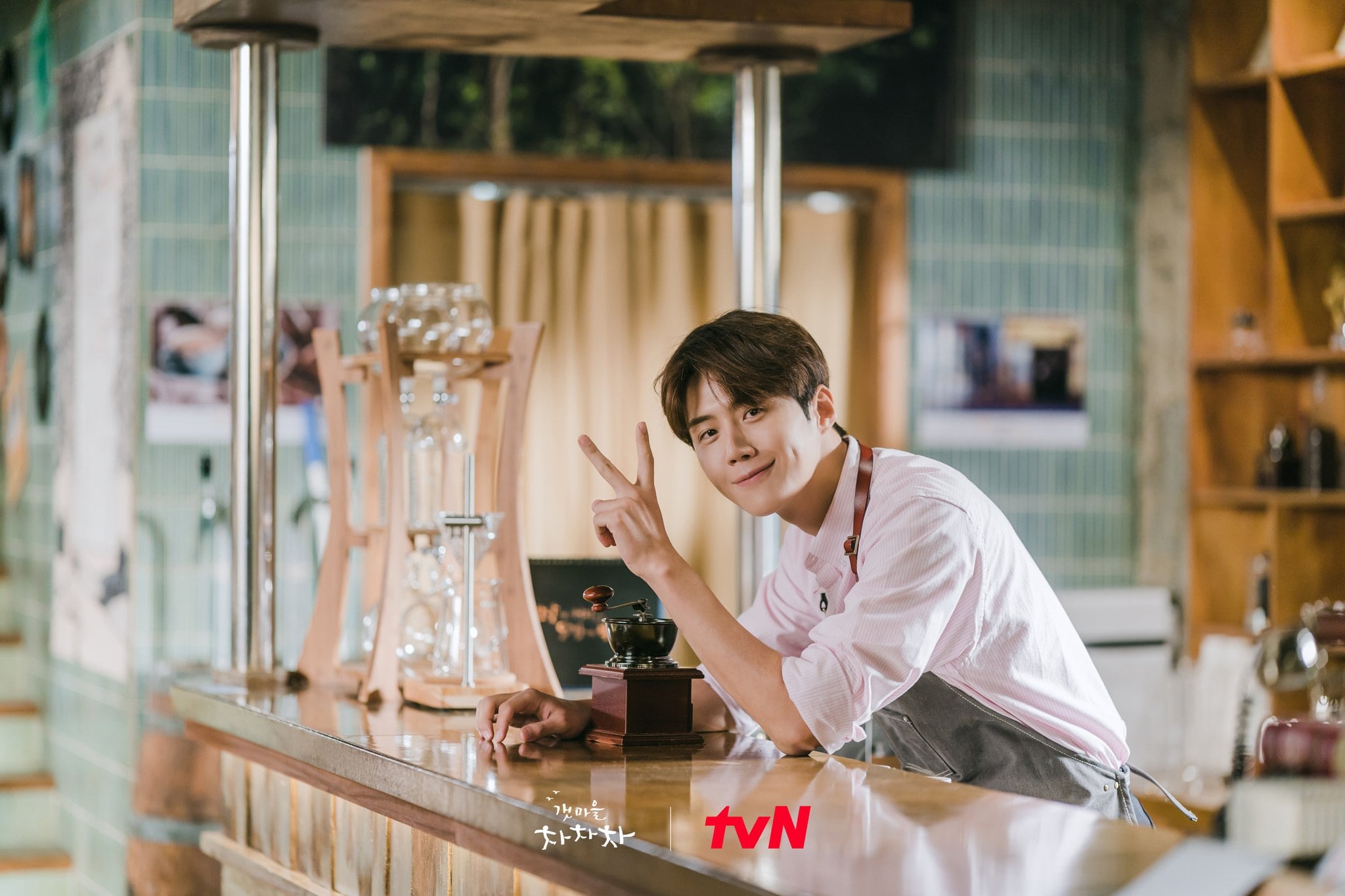 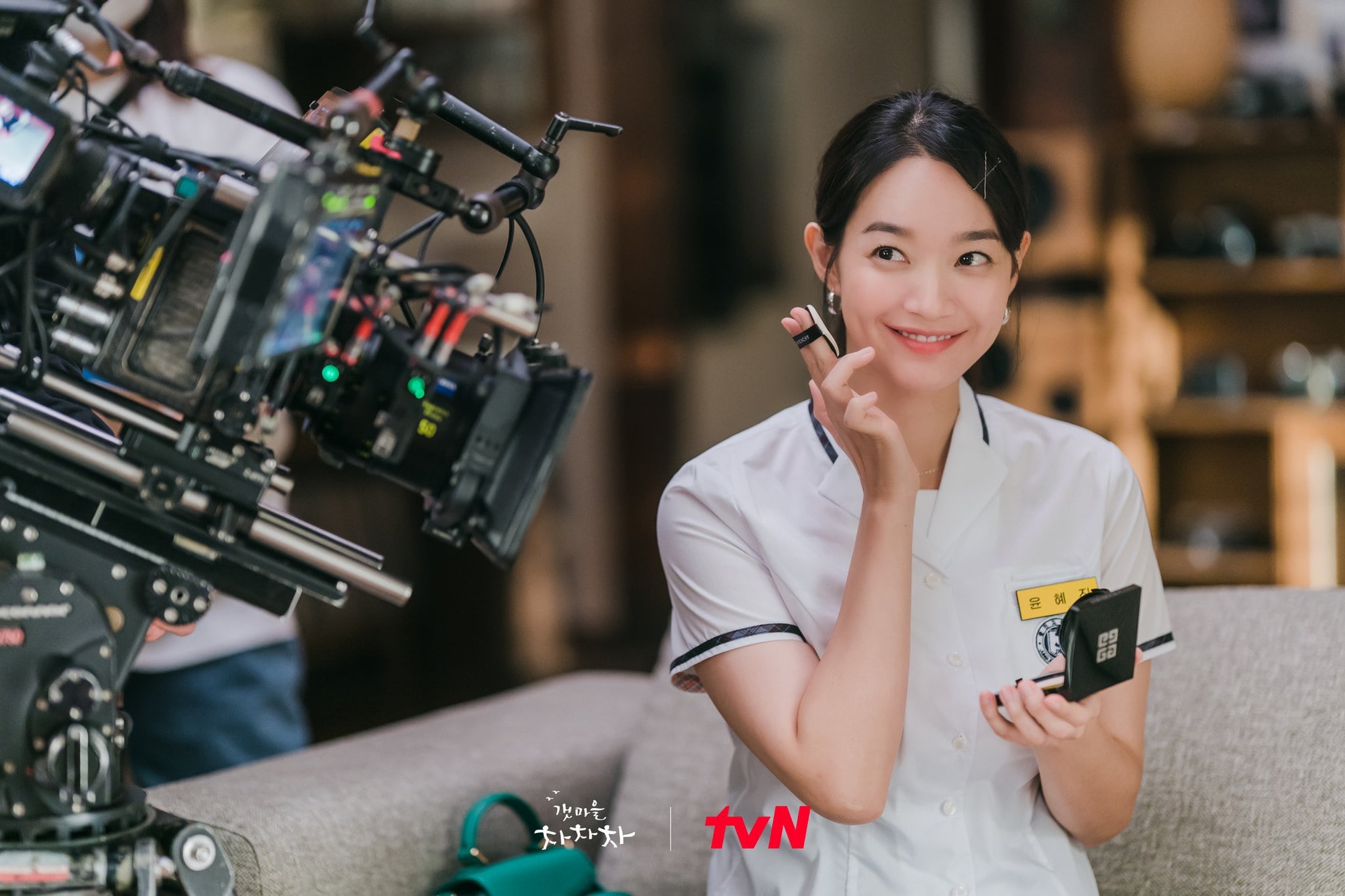 The subsequent episode of “Hometown Cha-Cha-Cha” will air on October 9 at 9 p.m. KST.

In the meantime, watch Kim Seon Ho on “2 Days & 1 Night” with English subtitles under!

All Asian Dramas You Want This Holiday Season Is On Viu! – kdramadiary

“IDOL: The Coup” Episode 8 Values Friendship + Points Out the Problems Inside the Idol Industry – kdramadiary