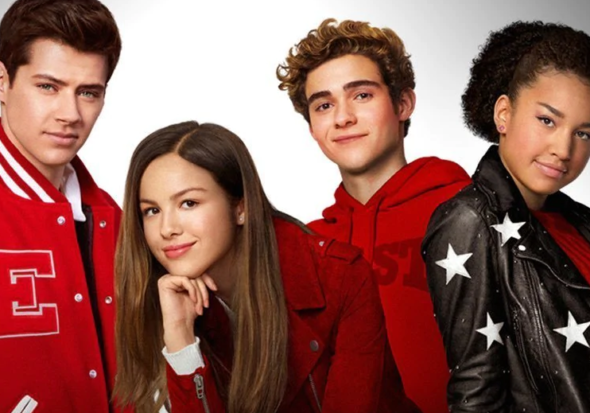 High School Musical: The Musical: The Series is returning quickly for season three, and Disney+ has determined to resume the collection for a fourth collection forward of its third season premiere. The eight-episode season will arrive on July 27, and the streaming service launched a sneak peek of what’s to come back within the collection.

Deadline revealed extra in regards to the plot of the Disney+ collection:

“Created and executive-produced by Tim Federle (Ferdinand, Better Nate Than Ever), Season 3 is set at Camp Shallow Lake, a sleepaway camp in California, as the Wildcats and their fellow campers are primed for an unforgettable summer ripe with romance, curfew-less nights and a taste of the great outdoors. With a high-stakes production of Frozen on the horizon and a drama-filled “docu-series” of the manufacturing within the works, the Wildcats will try to indicate who’s “best in snow” with out leaving anybody out within the chilly.”

Ayo Davis, president of Disney Branded Television, stated the next about renewing High School Musical: The Musical: The Series:

“This series continues to deliver best in class drama, humor, and heart. Tim Federle’s vision and interpretation of this legacy IP keeps evolving season over season and we can’t wait to see what’s in store for the Wildcats next.”

Check out the sneak peek for season three of the collection beneath.