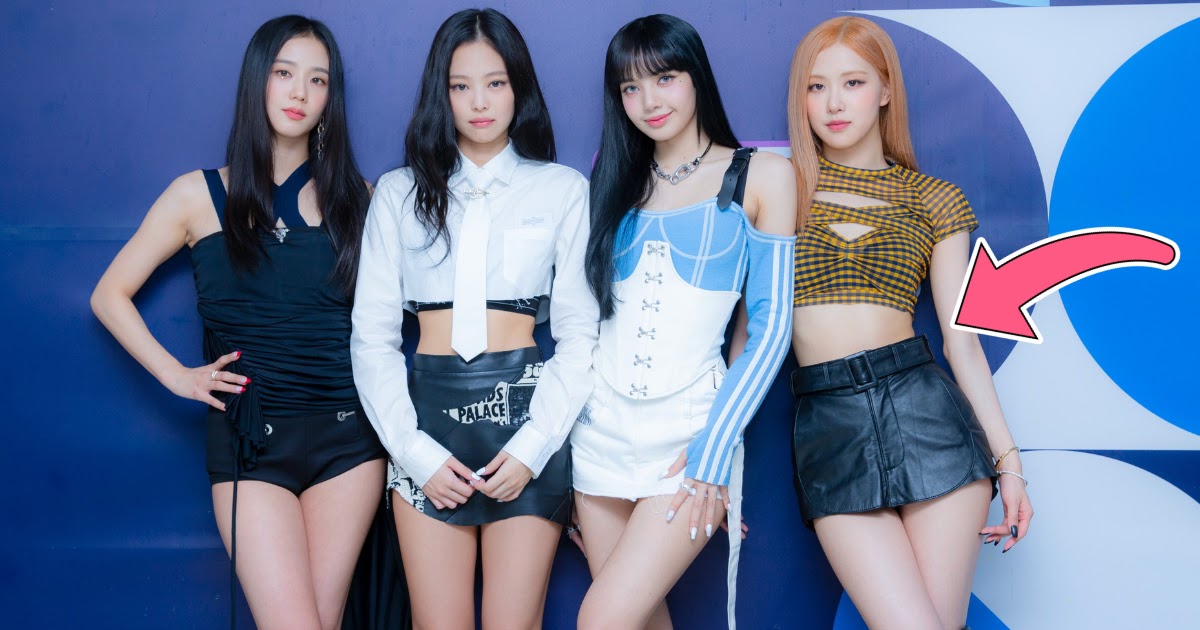 Only probably the most observant BLINKs have observed one in all Rosé‘s habits when posing for a group photo with the BLACKPINK members!

Standing at a extreme angle, she shifts her weight onto one leg and juts her hip out to the facet.

Always placing her torso at diagonal angle, followers have realized there’s a motive behind the pose — aside from trying good!

Because of how usually she adjusts her peak, many individuals might not have identified she has such a big peak distinction with the others.

When she adjusts her peak to be extra consistent with the remainder of the members, the group has a extra cohesive look.

Sometimes, Rosé will even be taller than the members carrying heels whereas she’s carrying flats, as seen under!

Thanks to BLACKPINK’s strategic poses, their peak variations are often not so apparent!