Home KOREAN TRENDING Here’s What BTS Are Looking Forward To After The “Run BTS!” Hiatus 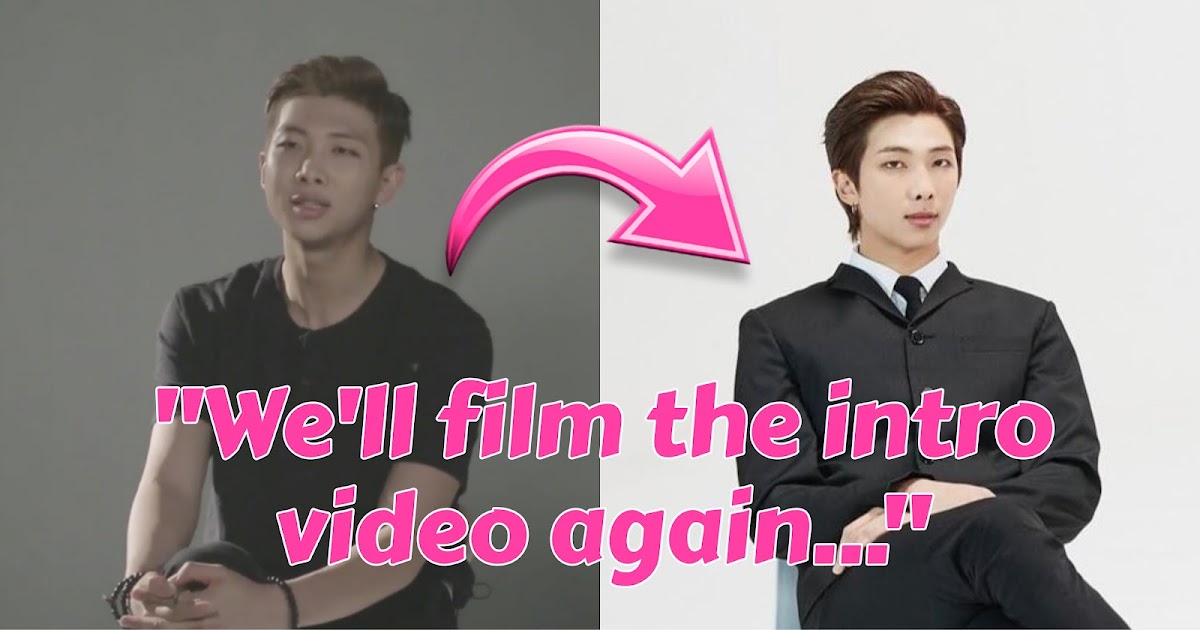 Early this month, Weverse announced that BTS‘s beloved selection present Run BTS! can be taking a break after six years.

Since the primary broadcast in August 2015
after being a supply of power and laugher for over 150 episodes
Run BTS shall be taking a break!

Before happening break, they launched two particular episodes, 154 and 155. The members got the chance to mirror on previous episodes and replay among the ARMY’s favourite video games of episodes previous. It was a enjoyable but emotional time for everybody concerned.

Thanks in your laborious work! 👏🏼💜 pic.twitter.com/VOeMDsYxRN

While they’ve but to release an official return date for Run BTS!, ARMY needn’t fear concerning the hiatus as BTS have confirmed they’ll return to run once more! In a brand new behind-the-scenes clip from the final episode, BTS have been requested what they want to do upon the present’s return.

Jin, Jimin, and V wish to do athletic actions, akin to tennis and foot volleyball. V additionally desires to revisit go-karts as they did in episode 26.

These three wish to proceed to problem themselves in future episodes. Jin hopes that they will do extra long-term initiatives.

I discover it lovely after we problem ourselves.

As for the remainder of the group, they weren’t as in settlement. Maknae Jungkook teased his hyungs about going bungee leaping once more, a lot to J-Hope‘s dismay.

Jungkook: Should we go bungee leaping once more?

J-Hope: Be cautious what you wish for. Seriously.

On the opposite hand, RM and Suga want to do an up to date intro video with a white background and black outfits. As lengthy as there’s no bungee leaping, J-Hope is on board!

J-Hope: I really feel like they’ll make us bungee soar once more.

RM: They’re going to make it occur for you.

Does anybody else keep in mind this iconic second? We would like to see Suga’s new model!

What would you wish to see when Run BTS! returns?

Watch clips from the episode under:

Q: What do you wish to see after the break? 🐿️🐨🐱🐰 pic.twitter.com/N3kpLDnn8D

Q: What do you wish to see after the break? 🐹🐥🐻 pic.twitter.com/FjhJMiWEHi