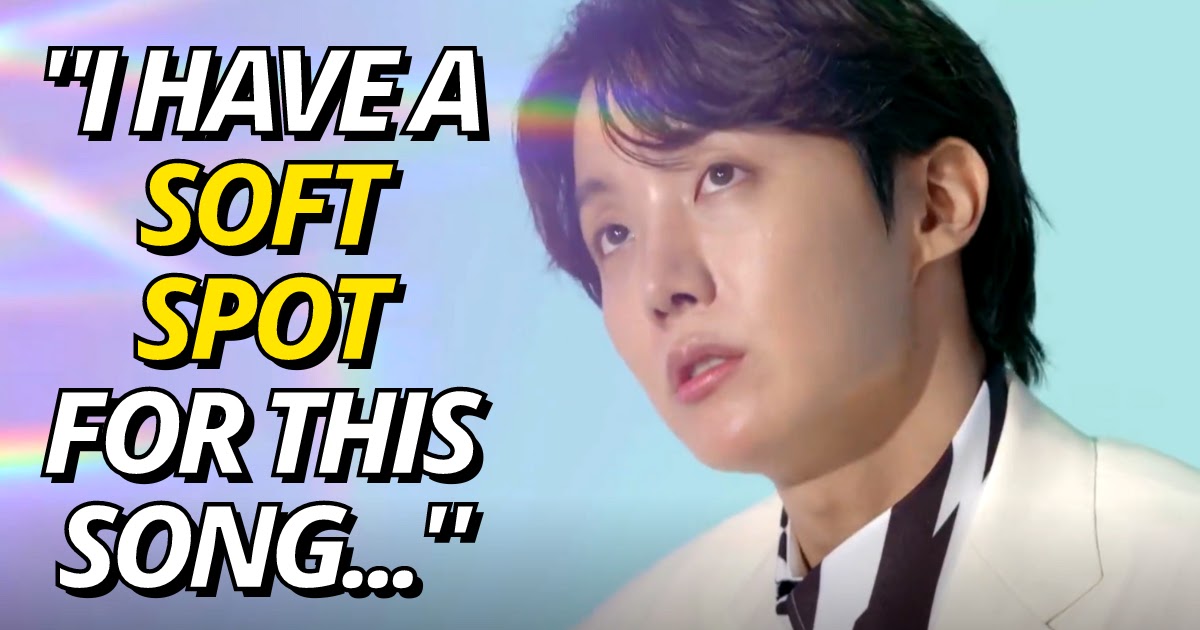 BTS‘s J-Hope recently shared the meaning behind the entire track list of his new solo album Jack in the Box and even explained the real meaning behind his favorite song.

Spilling his love for the song, “Safety Zone,” J-Hope asks himself where his safe place is or if he has one.

Like in games where there is a “safety zone,” he searches for this place in his own life where he can completely relax.

He proposes various ideas, from a physical place like his house to an abstract place in his mind and imagination like what his song “Blue Side” has previously discussed.

However, he wonders if he has no safe place because of the career he’s chosen. The poetic and melancholic lyrics replicate J-Hope’s shadows as he searches for his personal model of a security zone.

As he self displays within the music, he hopes those that pay attention can set the whole lot apart and do the identical.

Recalling how a lot he loves it, he reveals he has a “soft spot” for the music…

…and has named it on a number of events as his favourite — even earlier than its release!

Similarly, he thinks it’s a music that can stand the check of time and be one thing he’ll proceed to get pleasure from lengthy after its release.

Check out the visualizer for the music beneath.