Home KOREAN STORIES Here’s The Song That Surprised Everyone At BTS J-Hope’s “Jack In The... 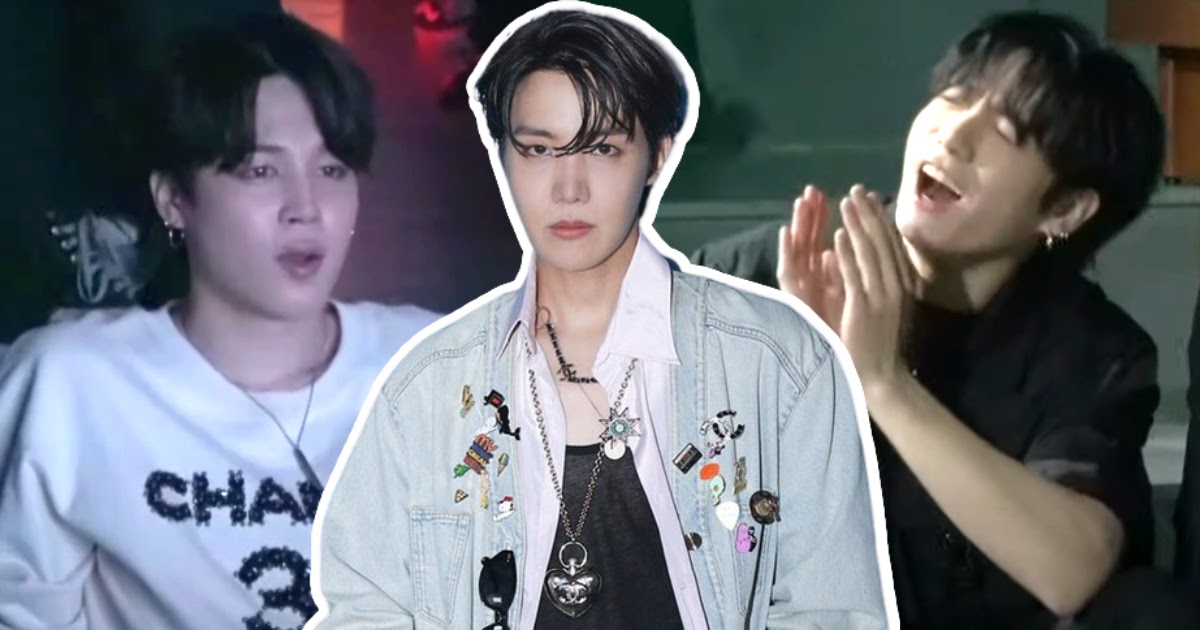 BTS‘s J-Hope showed off a brand new side of himself at the listening party for his debut solo album Jack in the Box. He revealed there was one song in particular that surprised the guests with it’s edgy and distinctive sound.

When the piano started for his track “What If…,” he instantly obtained reward from his company!

With a really highly effective beat, J-Hope sampled a track from Wu-Tang Clan to seize the old-school vibe that’s paying homage to beats he used to bounce to throughout his youthful years. However, what’s much more spectacular is the profound that means behind the lyrics.

J-Hope questions whether or not or not he would have the ability to tackle such large matters with optimistic outlooks on life if it weren’t for the place he’s immediately.

Songs like “STOP (There Are No Bad People In The World)” and “= (Equal Sign)” each show how J-Hope holds optimistic beliefs about humanity.

However, he wonders whether or not he solely shares these views and discusses this stuff as a result of he grew to become “J-Hope.”

Could I, as an everyday human being Jung Hoseok with nothing to indicate, have been in a position to deal with these tales?

He acknowledges that his identify has influenced him through the years and made him much more of a optimistic individual.

Following “Music Box: Reflection,” this track initiates the shift within the observe listing. The matter of his music switches from issues folks could know on the floor about him to his “shadows.”

I stored considering to myself that it could be conceited to imagine I may have [discussed these topics if I didn’t become “J-Hope”], so that is the primary track to cope with the opposite aspect of me within the shadows.

The grand response of his company show simply how cool the track is — and followers assume it’s a must-listen on Jack within the Box!