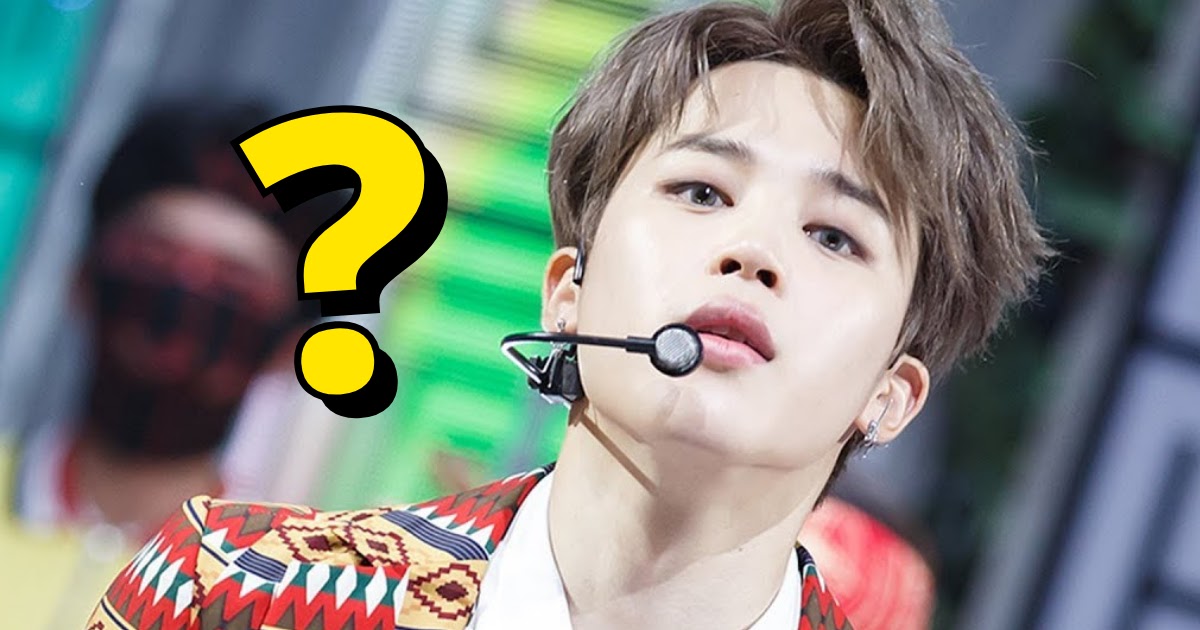 From cultural significance to their personas as K-Pop idols, BTS‘s “Idol” is filled with vital messages. However, one hidden easter egg within the choreography is now making rounds amongst ARMYs.

While some ARMYs thought it has all the time been apparent, others admitted to watching the efficiency many occasions all through the years and never connecting the dots for this hidden message.

As J-Hope says the lyrics, “Sometimes like a superhero, I’m your Anpanman,” referencing BTS’s music of “Anpanman,” he poses just like the hero himself.

During this line, the opposite members every pose as their very own Marvel character. Jin turns into the hulk by placing two fists within the air.

Next, Suga poses as Wolverine. However, some followers have additionally drawn a connection to Black Panther.

…whereas V turns into Iron Man.

…and lastly, Jungkook poses as Thor.

The BTS members are actually superheroes in their very own means!