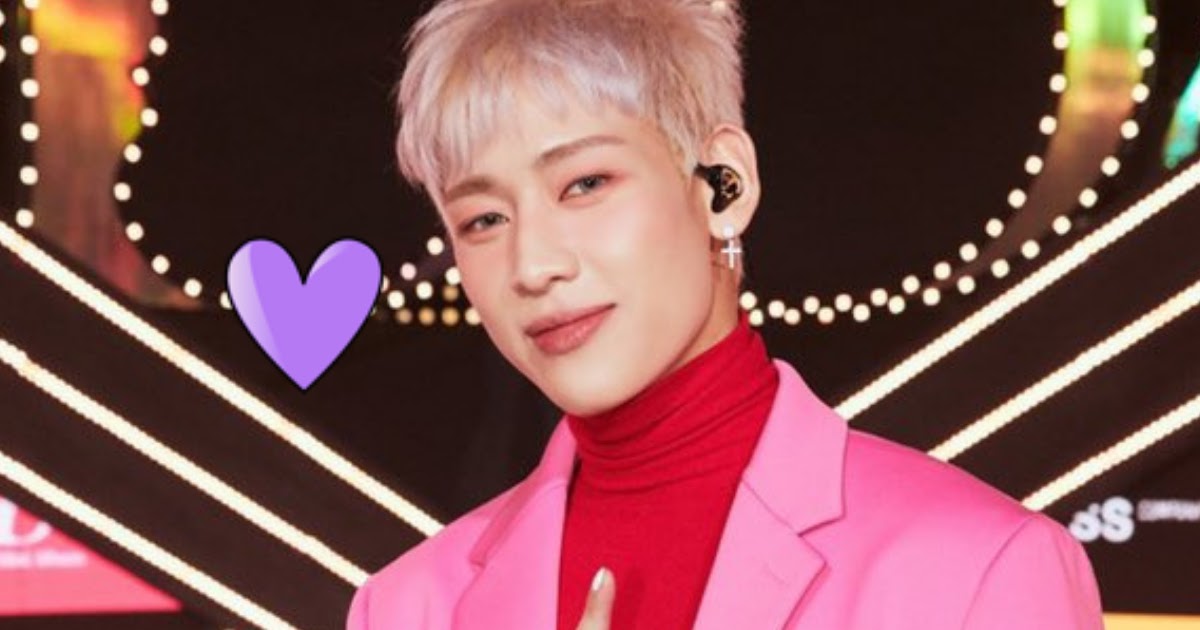 GOT7‘s BamBam has launched his newest album, B, as a solo artist, and it incorporates a observe with particular significance. BamBam revealed that the track “Let Me Love You” was truly meant for Aghases!

He defined that he had written this track for the followers as a result of he felt that he has at all times obtained a lot assist and encouragement from them, that he wished to return the sensation.

He mentioned this can be a track that he hopes followers can hearken to after they’re feeling down, because the lyrics are supposed to categorical BamBam’s wish to be there to consolation the followers after they want it.

concerning ‘Let Me Love You’, ahgases at all times inform bambam that he labored onerous, he did nicely, and that he is not in a position to say as a lot so he wished to say “you did well today” “you worked hard”.

Naturally, Aghases are feeling extraordinarily mushy over the which means behind the track…

let me translate let me love you lyrics, they’re so candy and provides a lot energy 😭

…and it’s no shock, because the lyrics are completely heart-melting, with strains comparable to “If your heart feels heavy, share it with me, I will listen to it all,” and “You are doing great every day, even if people don’t see how you feel.”

While BamBam is often identified for his extra upbeat persona, his work on this album has actually proven different sides of him, and maybe none greater than the lyrics he wrote for “Let Me Love You.” It is simple to inform that they’re really heartfelt, they usually actually communicate to the constructive relationship he shares with Aghases.

Fans have additionally identified how touching it’s that BamBam has now devoted a observe to each followers and the GOT7 members. “Let Me Love You” is for Aghases, whereas “Under The Sky” from his earlier album was for GOT7.

below the sky let me love you
🤝
for got7 for ahgases pic.twitter.com/B5cgXnthOG

Congratulations to BamBam on the release of his long-awaited B. The thought he’s put into these songs reveals how a lot he’s rising as an artist and as an individual!