Home KOREAN TRENDING Here Are The Throwback Songs TWICE Thinks “The Feels” Has A Similar... 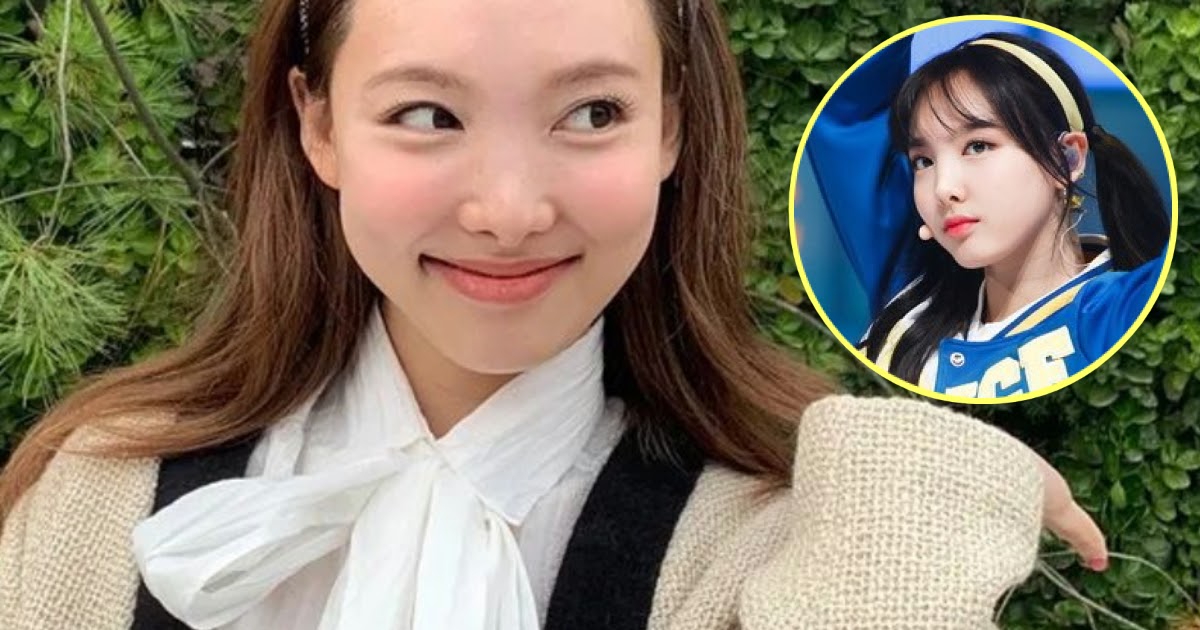 Does TWICE‘s “The Feels” remind you of the group’s earlier discography? If so, the members completely know what you imply!

In a brand new interview with Bustle, the members shared their ideas on why they get along so effectively, how they’ve achieved their trainee dreams, how their songwriting expertise have improved, and extra.

During their interview, the members had been requested, “What were your thoughts when you heard ‘The Feels’ for the first time?” Jihyo answered that she cherished the track when she first heard it and that it “took us back to when we started” as a result of it sounded just like a few of their earlier work.

Sana and Nayeon absolutely agreed with Jihyo, they usually revealed that they thought “The Feels” seemed like a mixture between two of TWICE’s earliest songs.

They mentioned, “We assume ‘The Feels’ is a combination between ‘Like OOH-AHH’ and ‘Cheer Up.’ When we first confirmed the teaser of the track on-line, our followers mentioned that it reminded them of ‘Like OOH-AHH.’

Considering that “Like OOH-AHH” was their debut track, and “Cheer Up” was the track they carried out for his or her first comeback, we’re certain the TWICE members cherished that “The Feels” reminded them of these particular occasions of their careers!