Home KOREAN TRENDING Here Are The 3 Scariest TWICE Members, According To Nayeon 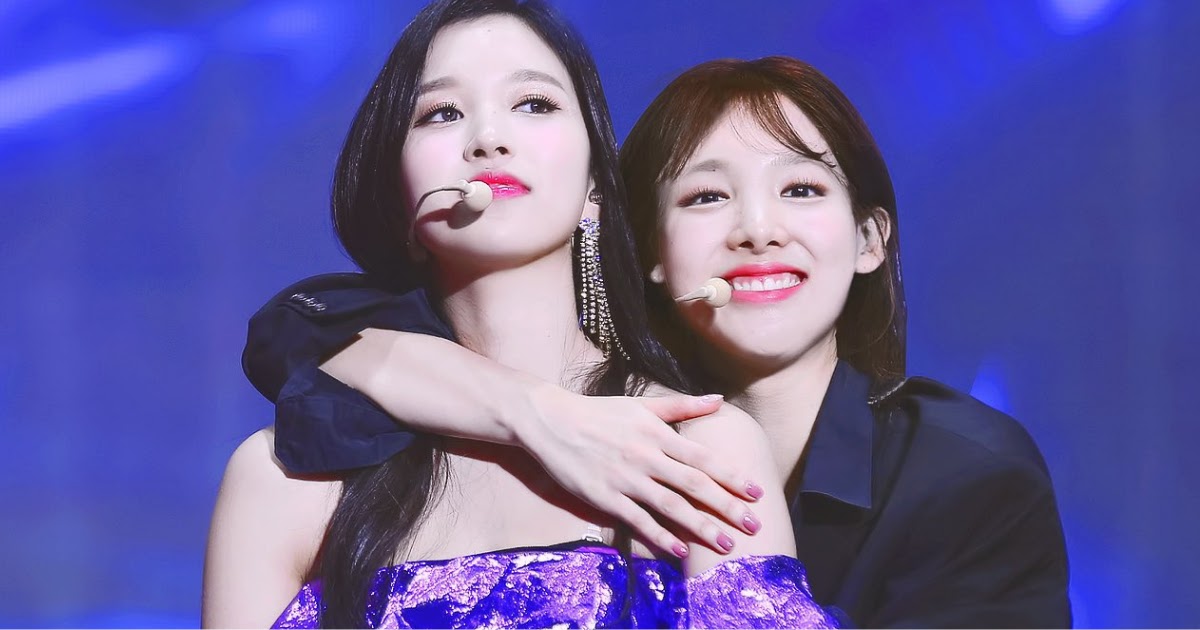 The TWICE members are all sweethearts, however they, too, can appear scary to others! In Episode 2 of TIME TO TWICE‘s “YES or NO,” Nayeon revealed who she thinks are the scariest members within the group.

During the episode, the ladies had the chance to ask for anything from their members, however the catch was that that they had to decide on both “yes” or “no” with out figuring out what was being requested.

When it was time for Jihyo’s flip, she got here up with a query that lured her members into giving her a present.

As she wrote on the paper, nonetheless, Nayeon introduced up how scary she appears. Hilariously, Momo readily agreed along with her!

Jihyo appears scary. Jihyo is at all times…kinda scary.

Jihyo laughed in disbelief and defended herself, shouting, “I’m not scary!”

Nayeon’s subsequent decide was none aside from Mina. Mina, nonetheless, merely laughed in response.

Finally, the third and final member that Nayeon picked was Dahyun. Dahyun gave the impression to be shocked to listen to her identify being talked about, however fairly than say something, she scoffed at them.

Watch the hilarious trade within the full episode beneath!