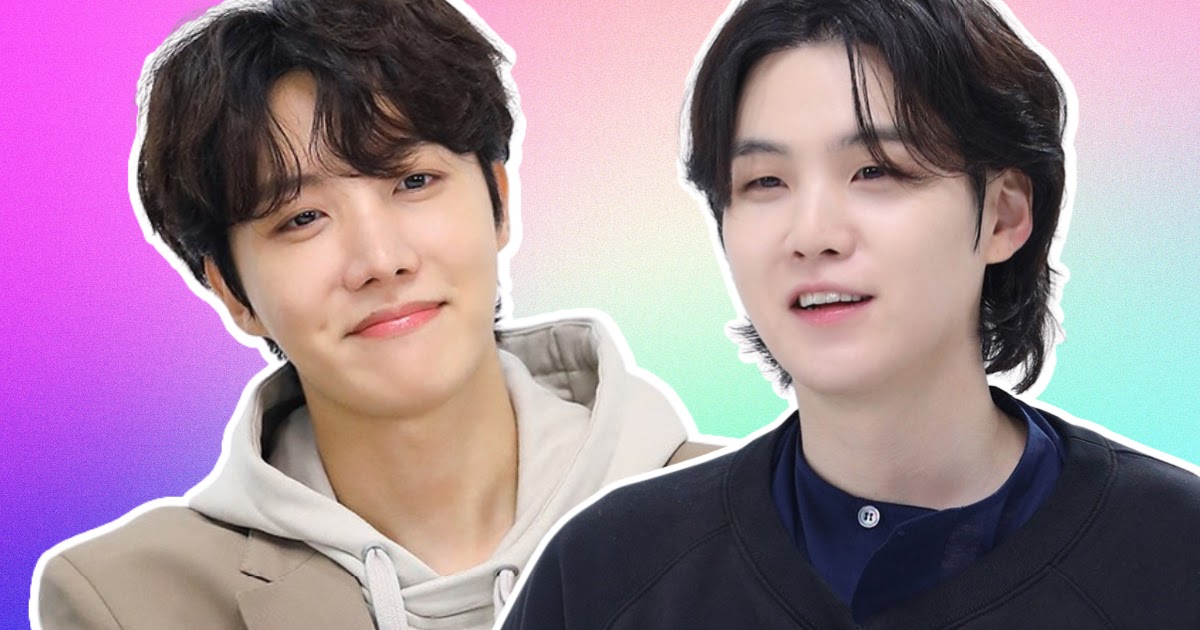 BTS appears to be like extra good-looking than ever in new beautiful photographs from Disney+!

While filming their “Permission To Dance Quiz Game,” the members had to attract a given choreography transfer to indicate the subsequent individual in line.

Each individual would redraw what they have been proven till they reached the ultimate member who would guess the music it was from!

RM does his greatest to attract the clue…

…whereas Jin acts it out!

Meanwhile, Suga reveals off his drawing expertise. Can you guess which transfer that is?

J-Hope cutely makes it apparent when he’s in deep thought by pointing to his head!

The maknae line take their flip to make a guess, beginning with Jimin…

…and ending with the ace, Jungkook!

Disney+ additionally shared photographs from the members’ “Dig In Disney+” video the place they every spilled their favourite films and sequence from the platform.

Next, Jin shared his love for the favored sequence Walking Dead.

…whereas J-Hope selected Pixar movie Inside Out.

Jimin was a fan of Coco — and a few of the members revealed they cried whereas watching it!

Lastly, V selected the film Wall-E, calling it the “unicorn” of Pixar…

…and Jungkook went for the emotional Avengers: Endgame.

You can try extra about every member’s favourite films here.

So, who’s prepared to look at a film with BTS?

Check out Disney+’s newest video of BTS beneath.