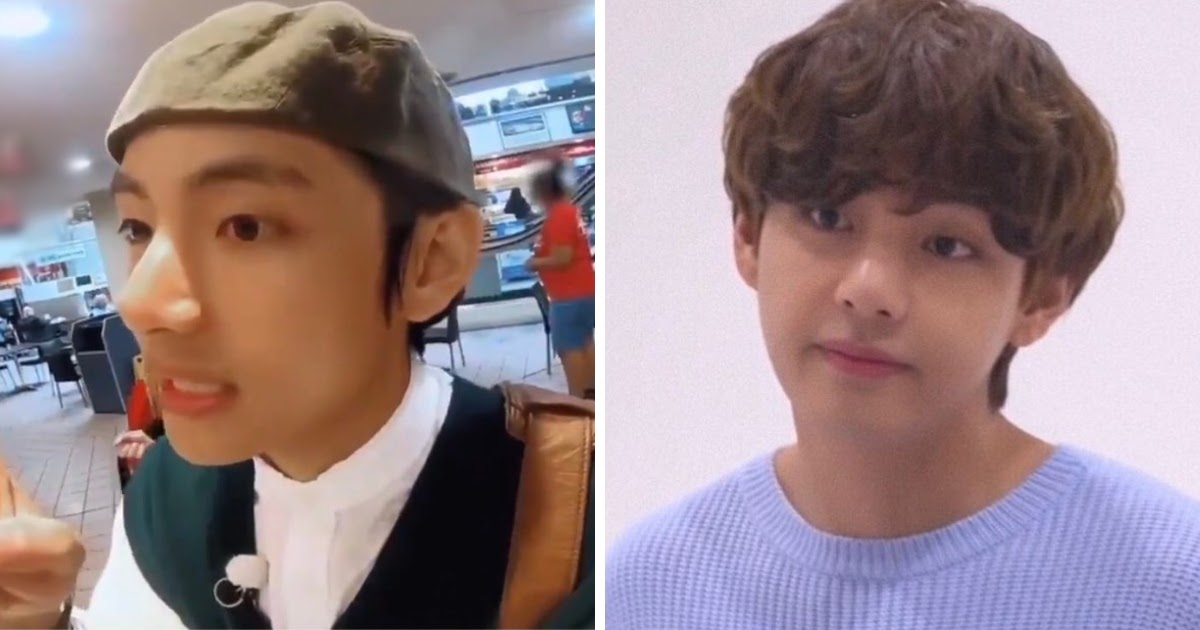 BTS‘s V is just too cute! Whether he’s taking part in with animals, speaking to employees, or simply laughing, he all the time leaves followers with a number of the most endearing moments. Here are a few of his most treasured moments that may immediately put a smile in your face.

1. This iconic video of V ordering an Oreo McFlurry from McDonald’s

He simply can’t get any cuter!

and we’re all emotionally hooked up to this video of taehyung 🥺🧸pic.twitter.com/rU7UcviZLH

2. The creation of the “Tata Mic” face

The second he made this cute expression, it went viral amongst ARMY.

3. His lovable response to listening to his ASMR

Anyone would in all probability have the identical response to themselves!

taehyung’s response upon listening to his personal asmr ㅠㅠ pic.twitter.com/ZOPGo56900

4. When this cat immediately fell in love with him

She’s similar to us!

Remember when a cat waited for Tae to take a seat down so she will curl up into his lap and take a nap 🥺 pic.twitter.com/ge7y14YeiM

5. When he mentioned “Tete” within the smallest voice

We all want this video on repeat.

6. Falling over whereas stretching and doing yoga with BTS

And down he goes!

7. When he was advocating for security first

He was scared, however he confronted his fears!

His expression is so treasured.

9. Comparing his cheeks to bread

The resemblance is uncanny.

if you have to smile right here taehyung saying bread whereas referring to his cute squishy cheeks. pic.twitter.com/rCi6sqdlXk

10. A compilation of his greatest laughing moments

This is instantaneous serotonin!

Taehyung’s giggles are so low and hearty it’s actually my favourite sound ever! The heat that bubbles up and simply pours out of his coronary heart when he giggles it’s completely endearing 🥺 a fairy is born each time he giggles🥺🥺🥺 his giggle is my treatment🥰💘 pic.twitter.com/kqO3n3Mkw8