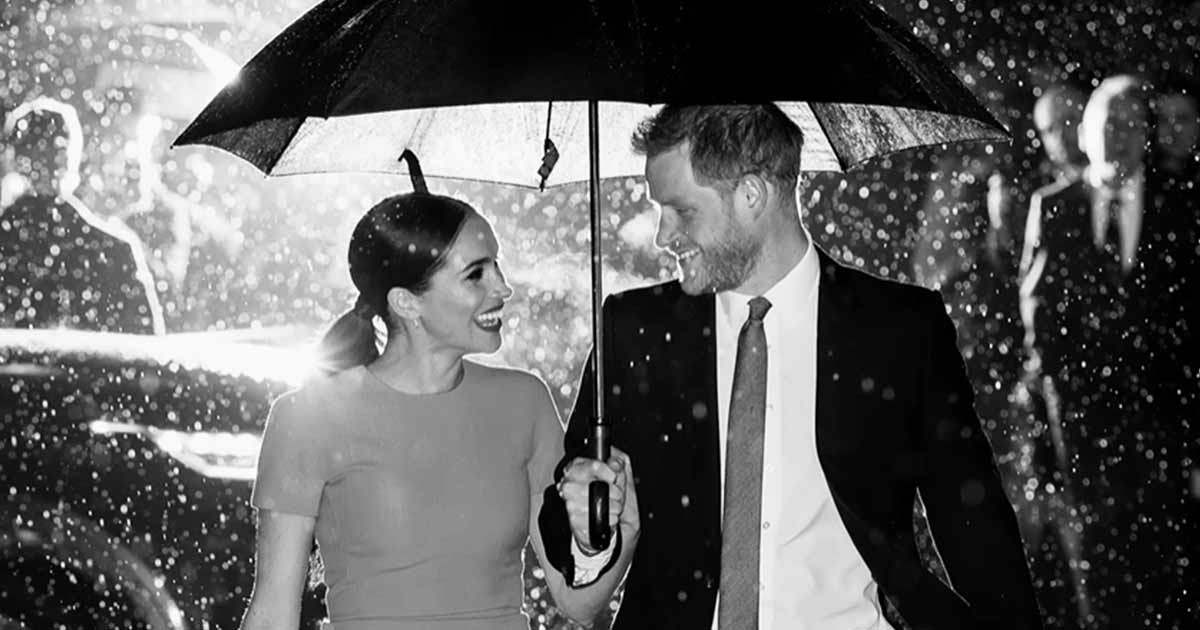 Prince Harry and Meghan Markle, the Duke and Duchess of Sussex, are about to tug again the curtain on their love story and subsequent retreat from life as working royals, reviews ‘Variety’.

After months of thriller, Netflix launched a first-look trailer for the extremely anticipated documentary sequence on Thursday.

In the Harry & Meghan teaser, which shares an array of romantic photographs of the couple however none with their two children, Garbus is heard asking, “Why did you want to make this documentary?” to which Harry responds — in voiceover — “No one knows what’s happening behind closed doors,” ‘Variety’ reviews.

“I had to do everything I could to protect my family,” Harry says.

Meghan Markle, a former ‘The Suits’ star, in an interview to digicam, provides: “When the stakes are this high, doesn’t it make more sense to hear our story from us?”

The 50-second trailer, in keeping with ‘Variety’, which is ready to dramatic music and contains a flash of Markle and Harry one level visibly emotional throughout an interview, doesn’t present a release date for the sequence, which is merely described as “coming soon”. Check out teaser of Harry & Meghan right here:

Royal watchers and the couple’s supporters will little question pay attention to the timing of the trailer release, which comes simply in the future after a member of Britain’s royal family, now recognized as Lady Susan Hussey, resigned after making offensive remarks to a Black visitor at Buckingham Palace throughout a non-public occasion hosted by Queen Consort Camilla.

According to ‘Variety’, Ngozi Fulani, a British-born charity head, detailed on Twitter an uncomfortable alternate between herself and a “Lady SH”, revealing that the latter had repeatedly requested her the place she “really came from”, to which Fulani stored repeating she was born in Britain. Hussey was Queen Elizabeth II’s lady-in-waiting.

Must Read: BTS J-Hope Surprises Fans By Calling Jin Ahead Of His Military Service From Stage Leaving ARMY Emotional: “I’ll Come Back Next Time With Good Music…”