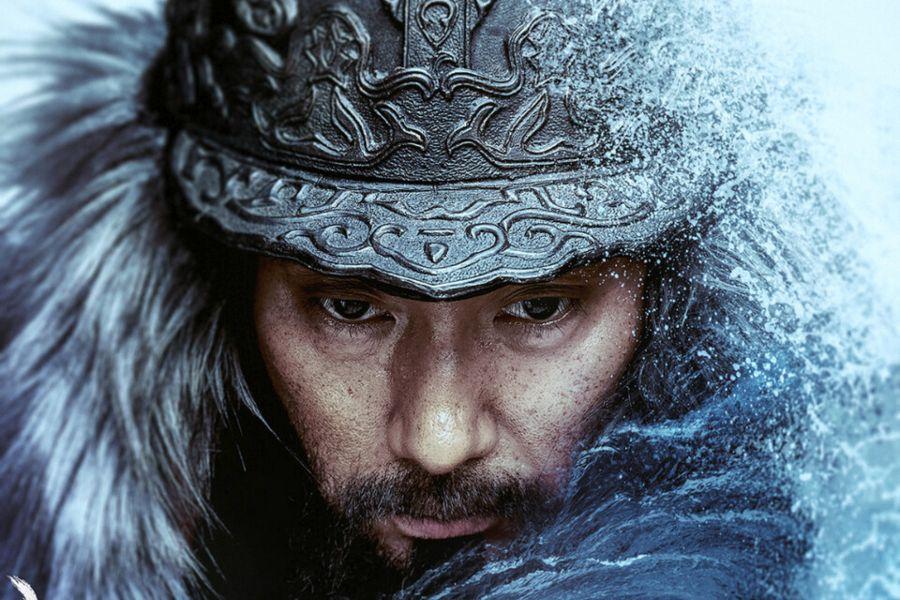 According to the Korean Film Council, as of August 6, “Hansan: Rising Dragon” had formally surpassed 4 million moviegoers – which means that it took lower than 11 days to succeed in the milestone. It managed to beat the report of the legendary smash hit “Masquerade” (which took 16 days to succeed in 4 million), and it surpassed 4 million moviegoers on the similar price as “Tidal Wave.”

To have a good time the milestone, director Kim Han Min, Park Hae Il, Byun Yo Han, Kim Hyang Gi ,Kim Sung Kyu, Park Hoon, Park Jae Min, and Lee Seo Joon confirmed their particular teamwork in a photograph as they every carry part of the phrases, “Hansan: Rising Dragon surpassed 4 million moviegoers! Audience members, thank you so much for being with us during our overwhelming victory!”

Congratulations to the forged and crew of “Hansan: Rising Dragon” on the continuing success of their new movie!

In the meantime, watch Park Hae Il in “The King’s Letters” with subtitles right here: