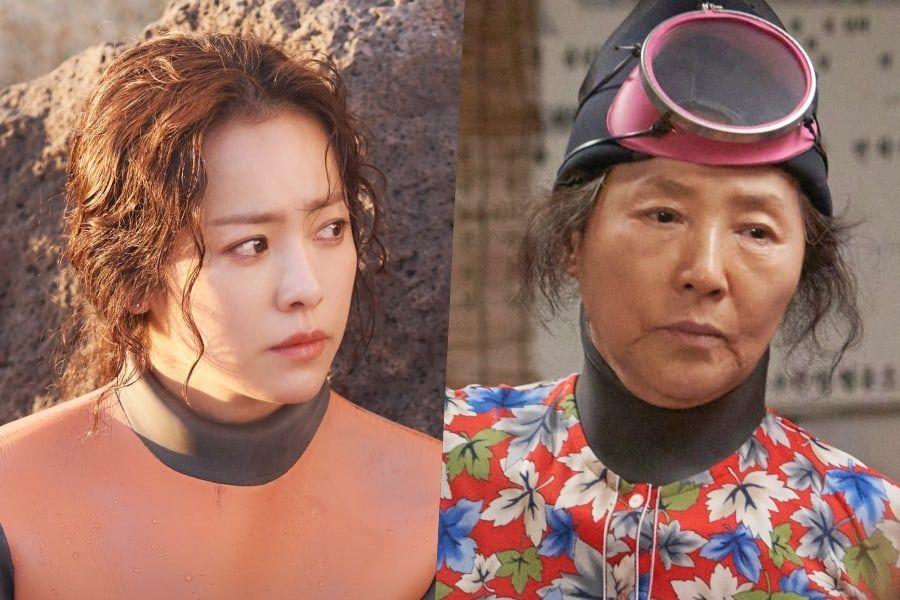 Tensions are rising between Han Ji Min and Go Doo Shim in tvN’s “Our Blues”!

“Our Blues” is an omnibus-style drama set in Jeju Island that tells the candy, bitter, and bitter life tales of a various array of characters.

Han Ji Min performs Lee Young Ok, a rookie haenyeo (feminine diver that harvests sea life for a dwelling) who harbors a secret. As an outsider who got here from inland to Jeju Island to be taught the talents of a haenyeo, there may be not a lot identified about her. Rather, there are a whole lot of rumors about Lee Young Ok at Pureung Village, elevating questions on her backstory.

The fellow haenyeos working with Lee Young Ok turn into suspicious of her, saying that she went round mendacity and refusing to select up calls from somebody that comes every single day. She even takes her cellphone along with her when going into the water, elevating additional suspicions along with her actions. Hye Ja (Park Ji Ah) additionally advised ship captain Park Jung Joon (Kim Woo Bin) that they’re planning to kick Lee Young Ok out.

The battle between Lee Young Ok and the opposite haenyeos will escalate within the upcoming episodes, placing her prone to being chased out of the group. The new stills reveal Hyun Choon Hee (Go Doo Shim) coldly ignoring Lee Young Ok. The ambiance among the many haenyeos stays stiff as Lee Young Ok wears an ungainly smile, unable to slot in correctly. 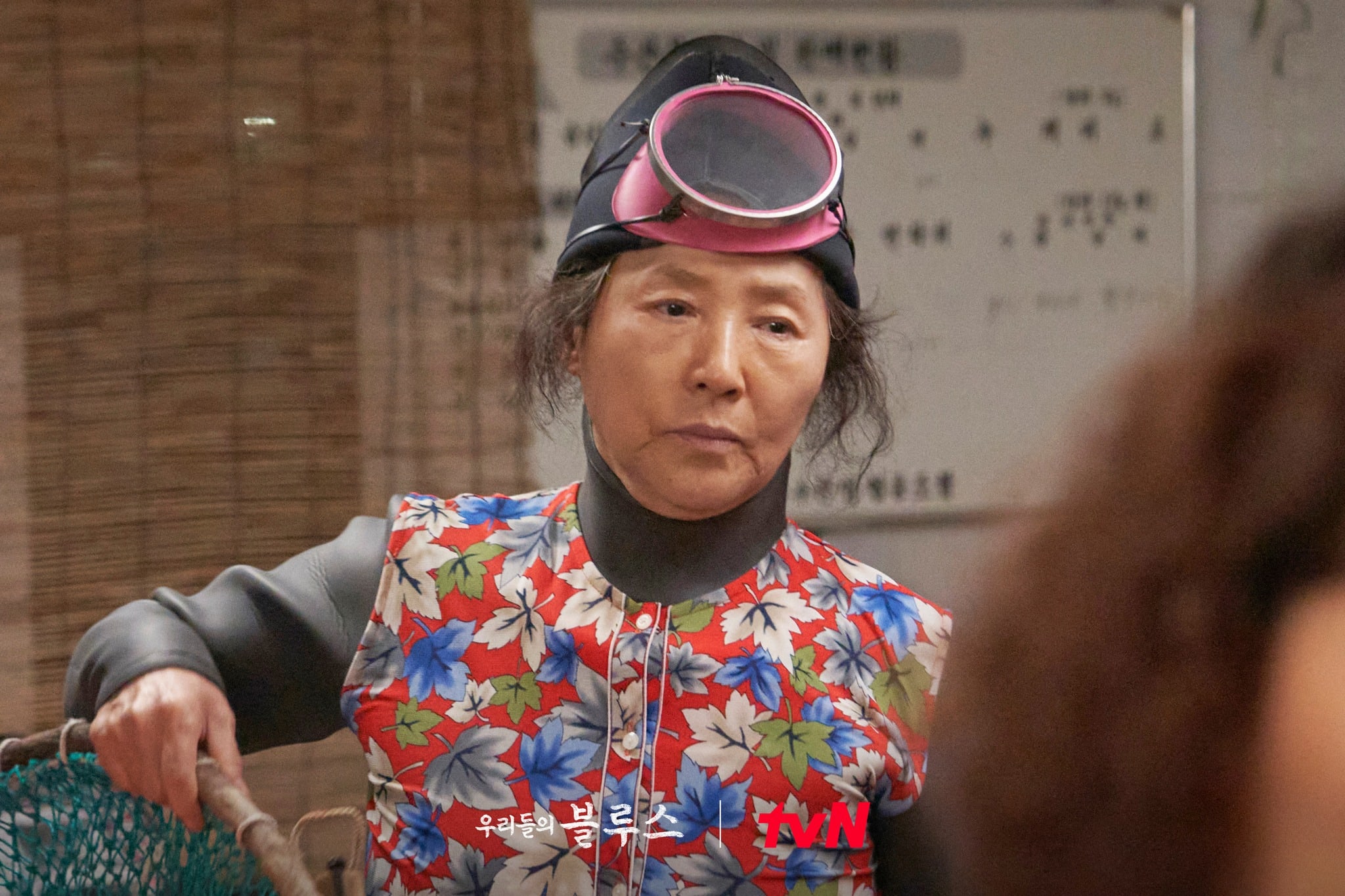 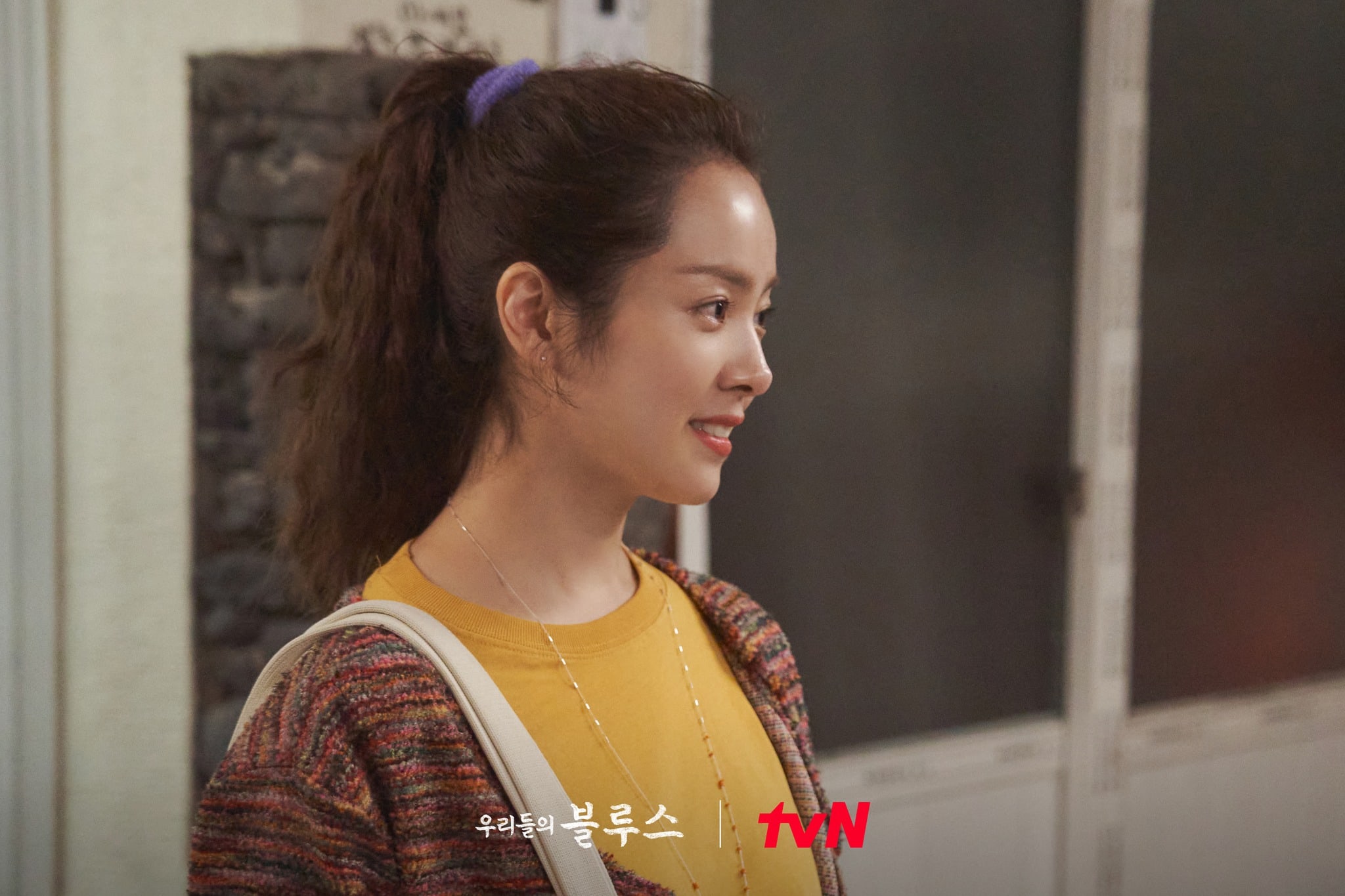 After harvesting sea life, Lee Young Ok seems to be upset and teary eyed, previewing the situation that can come up. The manufacturing workforce shared, “Amidst the conflict among the haenyeos, there will be a person who learns about Young Ok’s situation.” 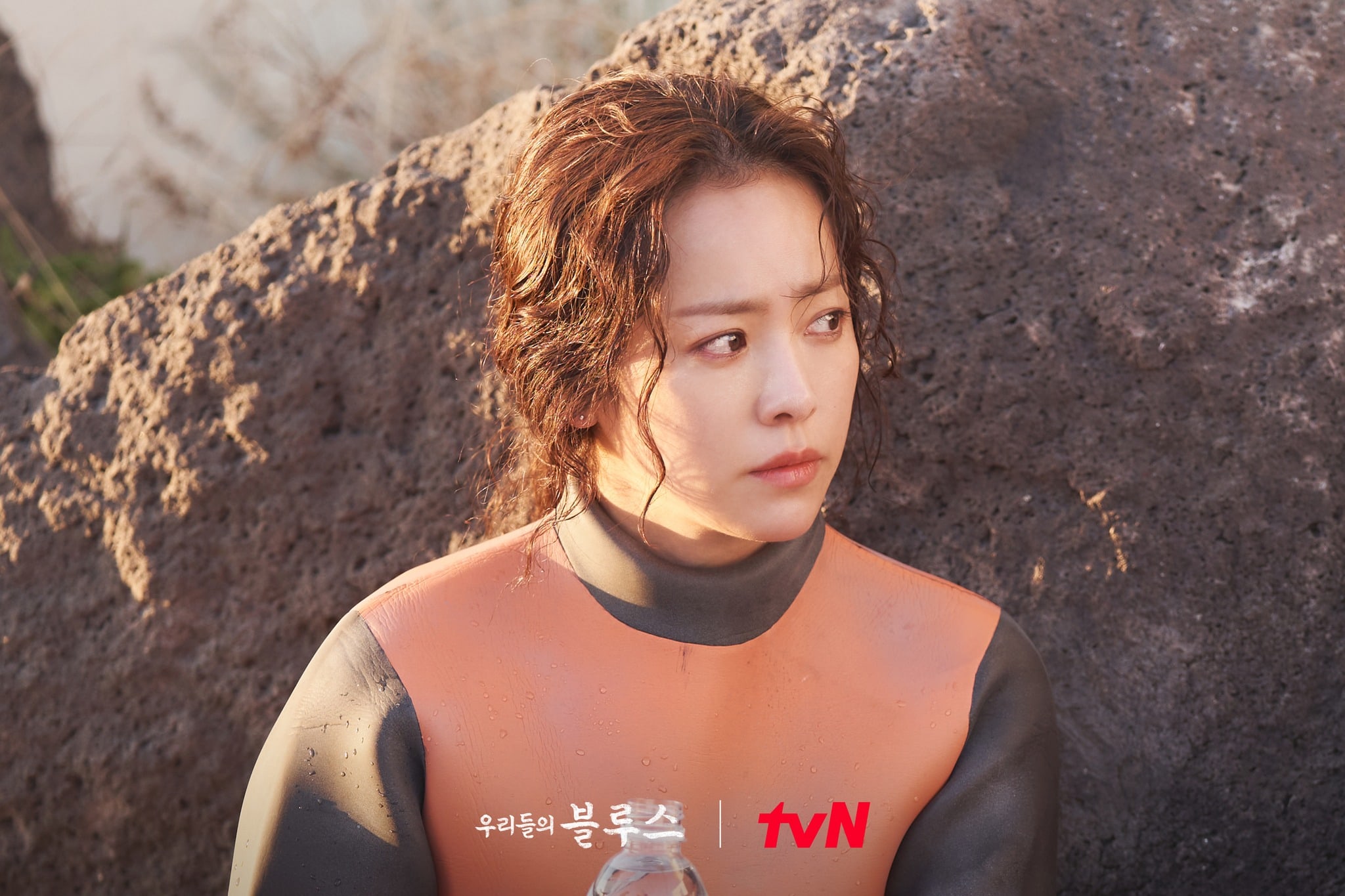 In the meantime, watch Han Ji Min in “Josee” under: