On the newest episode of KBS 2TV’s “Come Back Home,” Gummy informed the story of how she first met her husband Jo Jung Suk!

The singer appeared as a visitor on the June 5 broadcast of the range present, the place host Lee Young Ji requested about how she and Jo Jung Suk had first met.

Gummy replied, “How we ended up meeting is that I have a friend named Young Ji, who has the same name as you.” Kim Shin Young chimed in, “Young Ji from Bubble Sisters.” Gummy continued, “She knew [Jo Jung Suk] because they starred in the musical ‘Hedwig’ together. The two of them needed to meet up for a specific reason, and Young Ji took me with her.”

“It wasn’t her intention to set us up,” she added, however Yoo Jae Suk interjected suspiciously, “It sounds like it was intentional, though.” 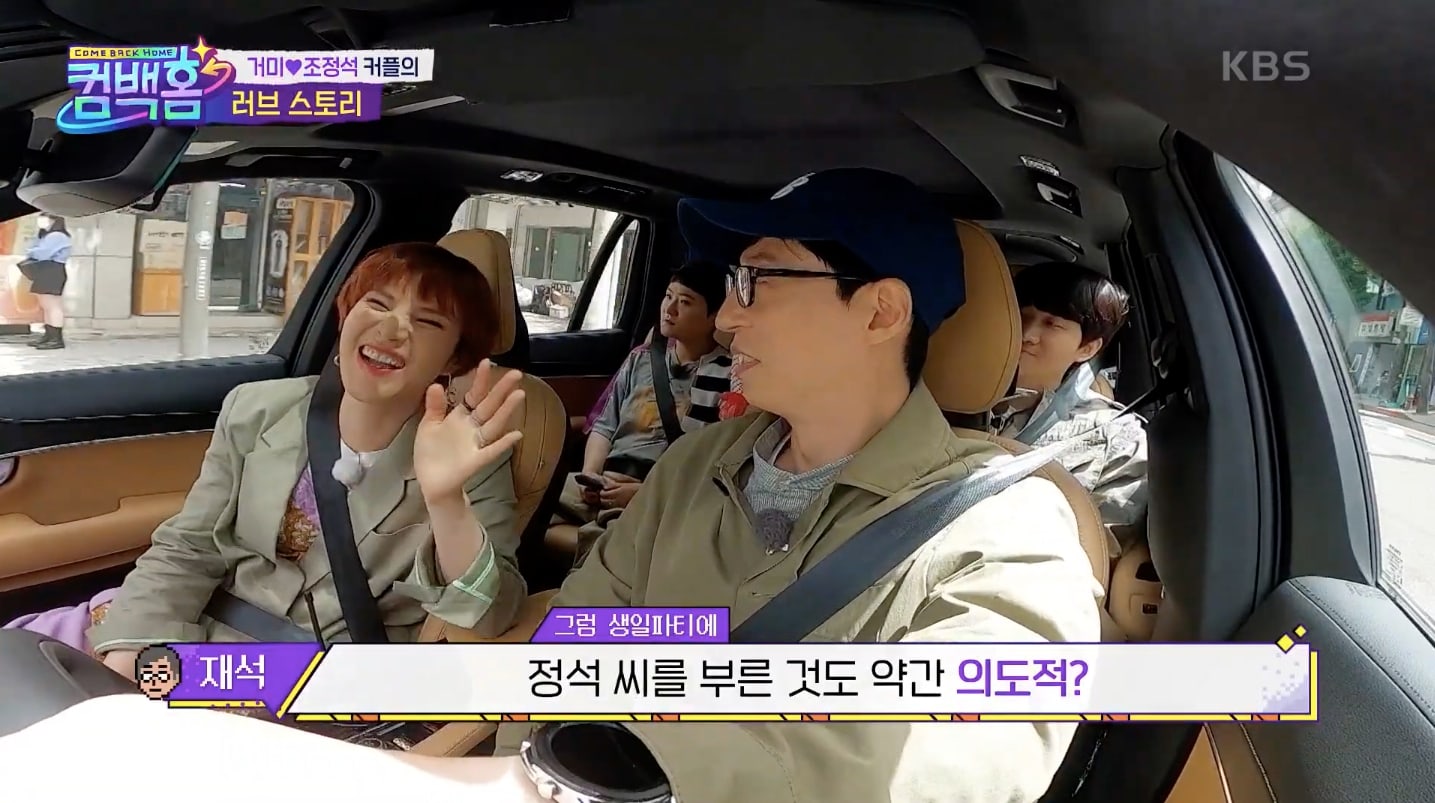 Gummy went on to share that that they had met once more at her celebration, which Kim Shin Young had additionally attended. Yoo Jae Suk playfully commented, “So inviting Jo Jung Suk to your party was somewhat intentional as well.” Gummy denied the accusation with amusing, however Kim Shin Young piped up, “It’s true, though, that [Jo Jung Suk] was right in the center of the party.”

Lee Young Ji then requested which partner had fallen for the opposite first, and Gummy laughed, “We still bicker about that. We both say, ‘It was you, it was you.’ So I’m not sure about that.”

As for the way they ended up relationship, Gummy revealed, “It happened really naturally. From a certain point on, our feelings changed.” 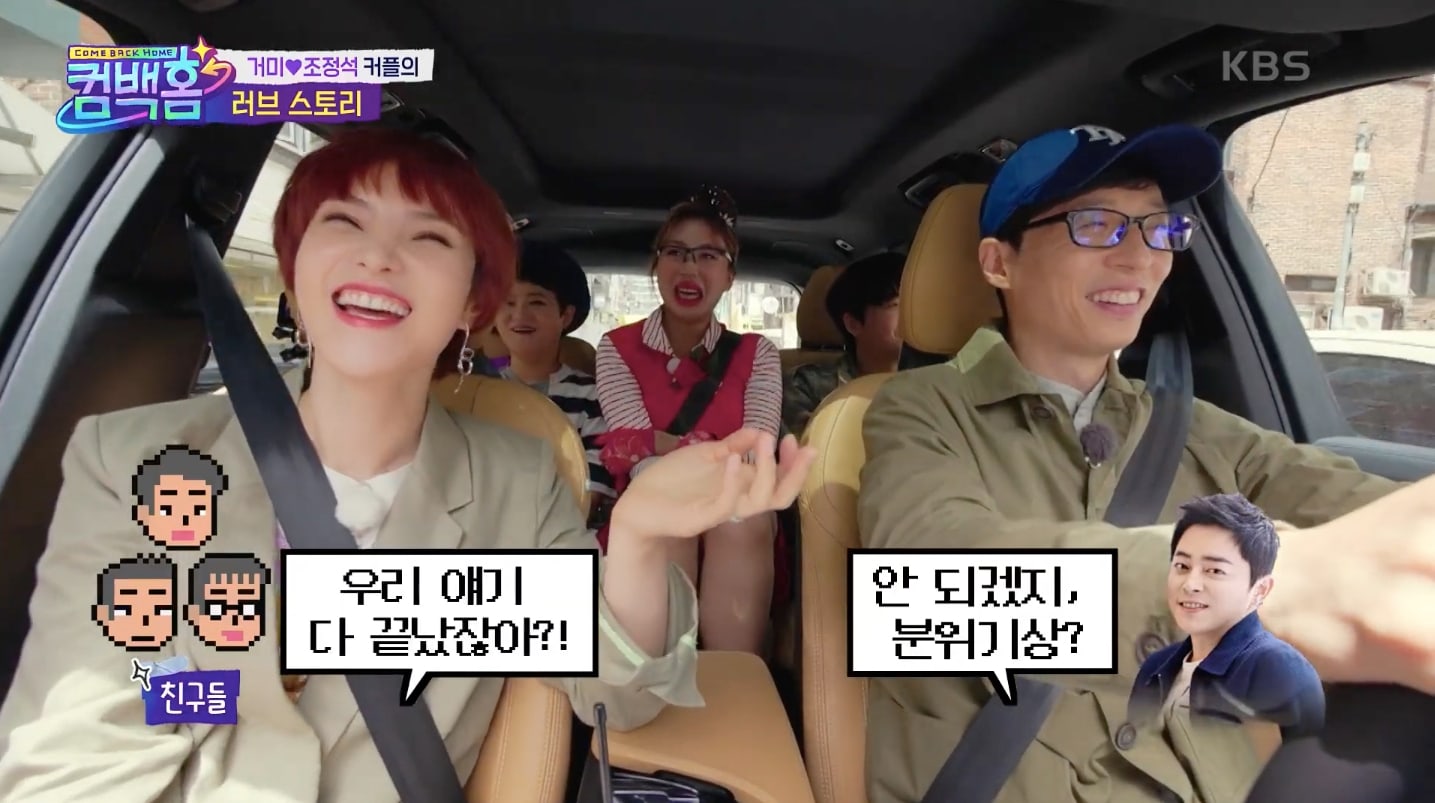 Watch the total episode of “Come Back Home” with English subtitles under!