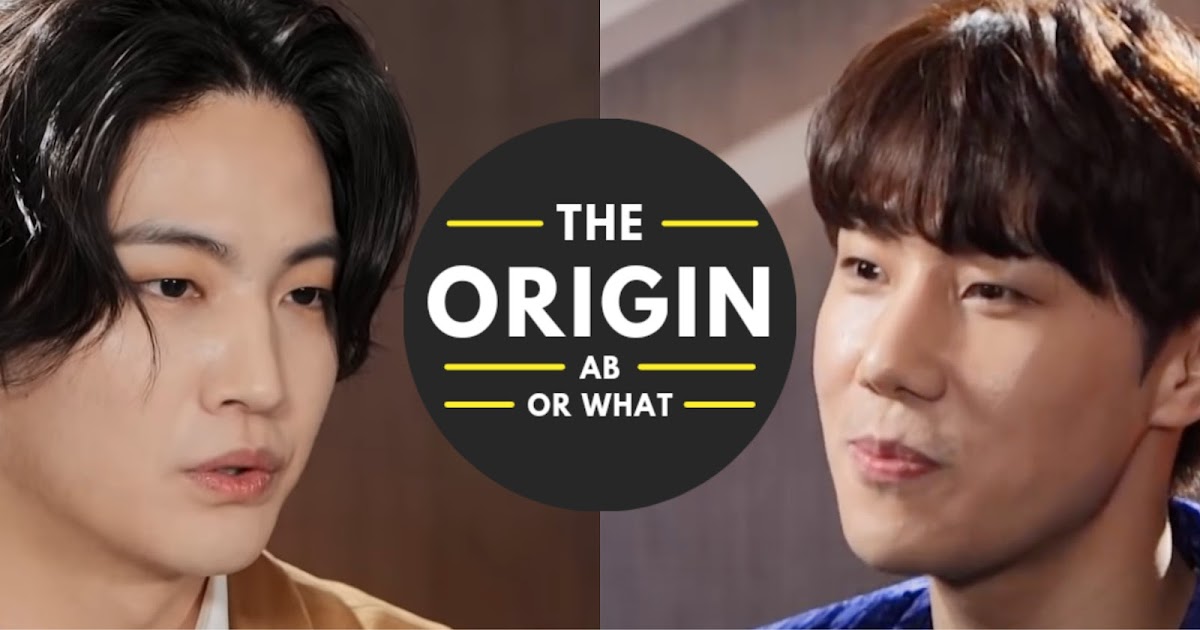 GOT7‘s chief Jay B and Infinite‘s Sungkyu (often known as Kim Sung Kyu) are taking their management expertise to a different stage and serving to a brand new boy group!

Both leaders have been confirmed as mentors for the upcoming survival present THE ORIGIN – A, B, Or What?.

The present is collectively produced by Sony Music Solution and Kakao Entertainment.

It focuses on 13 male contestants, born in 2002-2005: Junho, Minseo, Junseok, Junmin, Jinwook, Hyunjun, Daehyun, Donghwa, Rakwon, Seunghwan, Yeonkyu, Bin, and Jaehoon. THE ORIGIN – A, B, Or What? will produce a brand new boy group beneath IST Entertainment.

The present hasn’t even premiered but, and we’re already followers. Recently, the contestants had been featured in a brand new sign music titled “RUN.”

We’re followers of all the mentors, too, after all! They embrace GOT7’s chief Jay B, Infinite’s chief Sungkyu, former 2NE1 member Minzy, dancer and choreographers Kwak Yoon Young, and Hwang Gyu Hong.

In a brand new preview launched by 1theK (원더케이), the mentors talked about what we are able to count on. According to Sungkyu, THE ORIGIN – A, B, Or What? is the “first audition program conducted in a balance game.”

I’m making an attempt to be very goal as a lot as I can.

JAY B is confirmed as one of many mentors of “THE ORIGIN – A, B, or What?”, a brand new boy group challenge of IST Entertainment. The first episode will likely be premiered on Feb twenty sixth.

THE ORIGIN – A, B, Or What? premieres January 26. Watch the brand new teaser trailer beneath: