Home KOREAN STORIES Girls’ Generation Spill On What It Was Like To Record “Villain” With... 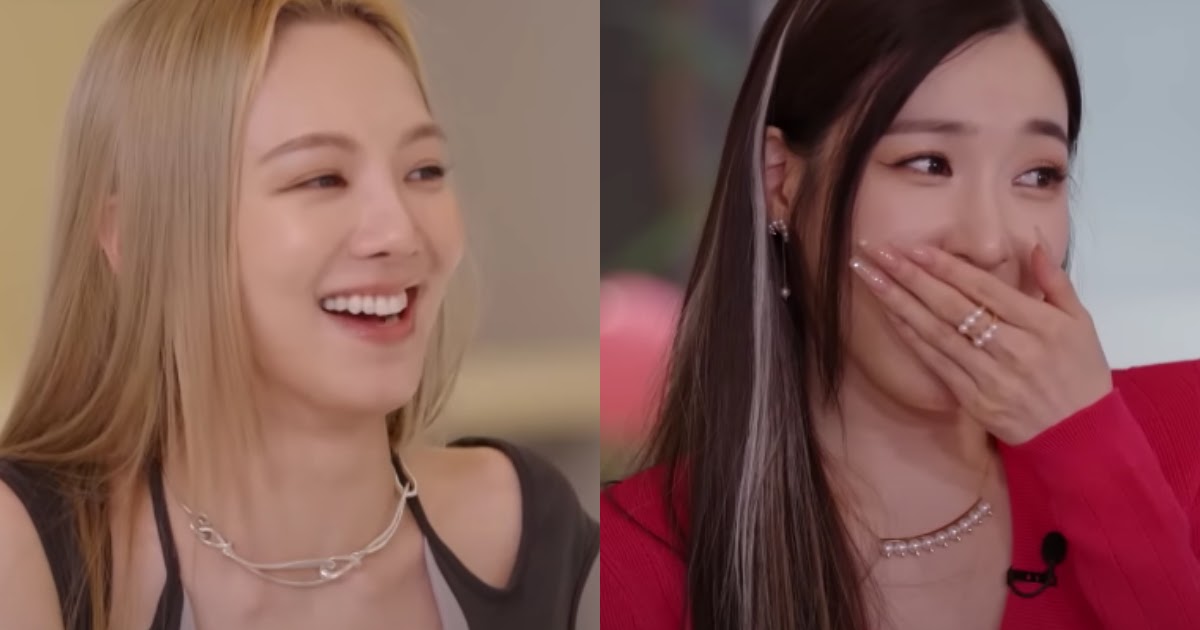 Girls’ Generation lastly had their long-awaited comeback, FOREVER 1. The tracklist included the tune “Villain,” which confirmed off each Sooyoung and Tiffany‘s musical talents as Sooyoung is credited as a lyricist and Tiffany as both a lyricist and producer.

The addictive, highly effective melody has captured the hearts of followers and even has some SM Entertainment followers hoping that Tiffany might produce an analogous fashion observe for aespa.

Villain actually feels like aespa songs. Alright we’d like Tiffany to supply a tune for aespa and provides them a sip in mom lake pic.twitter.com/u0xN77xLF6

I do know I’m being biased, however SM ought to rent Tiffany and Sooyoung to jot down songs for aespa, as a result of Villain is so rattling slay, slay, slay!!!

In the current episodes of the Game Caterers, Girls’ Generation opened up about what it was like for the members to report “Villain” beneath Tiffany’s route.

Tiffany: It’s the primary tune written by our personal member.

Producer: Then did Tiffany…

Yoona: She directed it.

According to Taeyeon, Tiffany strictly guided the members throughout recording. And Hyoyeon teasingly elaborated that Tiffany labored actually arduous to show them how the tune went.

Hyoyeon: She tried to clarify it, so I stated okay earlier than [her explanation] will get too lengthy. “Say the first word as if you’re kicking.” She taught me as if she was educating a baby.

Sunny can solely jokingly level out that regardless of Tiffany’s assist, Hyoyeon nonetheless didn’t perceive her intent.

Sunny: Yet you continue to didn’t get her.

Still, regardless of any difficulties, Tiffany, Sooyoung, and all of the members did an unimaginable job creating the tune.

You can take heed to “Villain” right here.