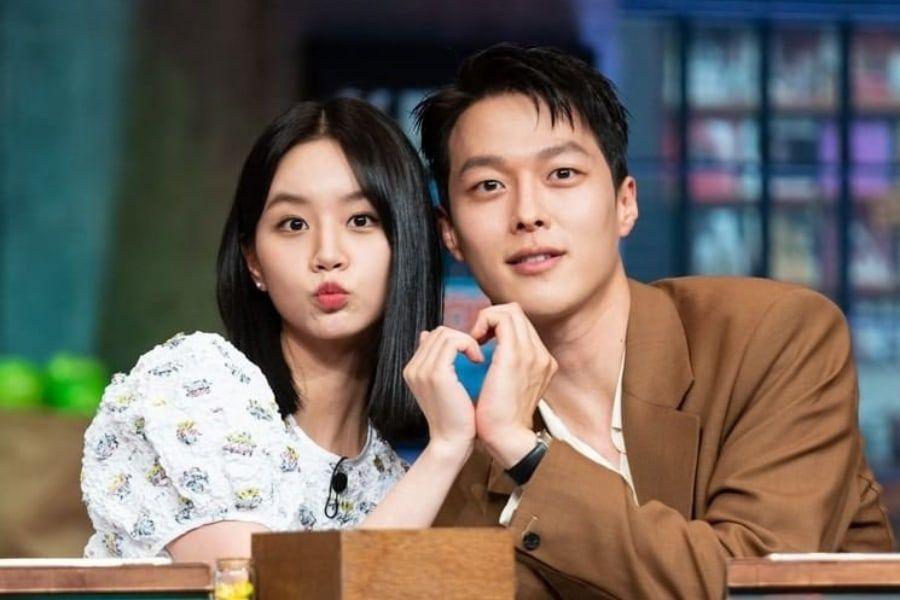 Despite currently serving within the navy, Jang Ki Yong nonetheless discovered time to make a considerate show of help for Girl’s Day’s Hyeri!

On November 28, Hyeri took to Instagram to disclose that her former “My Roommate Is a Gumiho” co-star had despatched a espresso truck to the set of her upcoming drama “When Flowers Bloom, I Think of the Moon” (literal translation).

Sharing a number of images of herself posing in entrance of the truck, Hyeri referenced Jang Ki Yong’s 999-year-old character from “My Roommate Is a Gumiho” as she playfully wrote, “I enjoyed drinking the coffee that the old man sent. Things must be crazy for you right now, and yet you still took care of me like this, I’m so touched. As expected of Jang Ki Yong~~~~ you’re cool, you’re handsome, you’re the best. I’ll try to do a good job wrapping up filming, which is already almost over. Thank you so, so much.”

In the photographs posted by Hyeri, the truck despatched by Jang Ki Yong is embellished with an lovely photograph of the 2 of them collectively, together with the caption “Let’s go, Hyeri!” Meanwhile, a banner on the high of the truck reads, “Passionately rooting for everyone filming the drama ‘When Flowers Bloom, I Think of the Moon’—and Hyeri!”

In the meantime, watch Jang Ki Yong in his present drama “Now We Are Breaking Up” right here…

…and watch Hyeri and Jang Ki Yong collectively in “My Roommate Is a Gumiho” under!